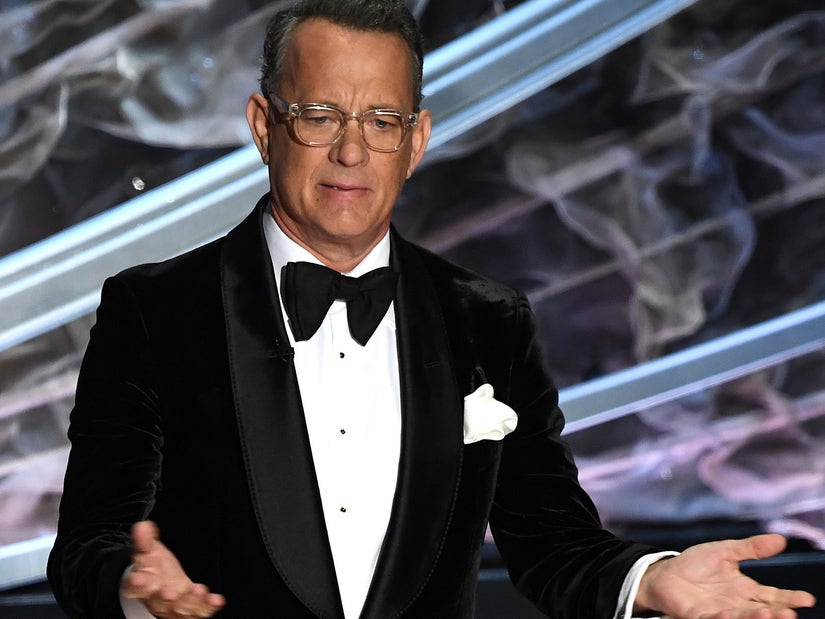 The "Greyhound" star was one of the first celebrities to be stricken with the novel coronavirus and now he's sharing his frustration with Americans who don't seem to be taking it seriously.

After having endured the novel coronavirus (COVID-19) himself, alongside wife Rita Wilson, during the early days of this pandemic, Tom Hanks knows all too well how serious it is ... which is why he can't understand how so many people aren't taking it seriously.

"There's really only three things we can do in order to get to tomorrow: Wear a mask, social distance, wash our hands," the actor said while promoting his upcoming Apple TV+ film "Greyhound" earlier this week.

"Those things are so simple, so easy, if anybody cannot find it in themselves to practice those three very basic things-- I just think, shame on you," Hanks continued.

Then, clearly expressing frustration, he added, "Don’t be a p---y, get on with it, do your part."

"It's very basic. If you're driving a car, you don't go too fast, you use your turn signal, and you avoid hitting pedestrians," Hanks continued. "My lord, it's common sense."

The big difference, though, is that speeding in your car has not become a hot-button political issue. For some reason, to wear or not to wear a mask has become a central point of dispute between many liberals and conservatives, with many on the right only this week starting to come around to the idea that maybe they're good for public safety and health. 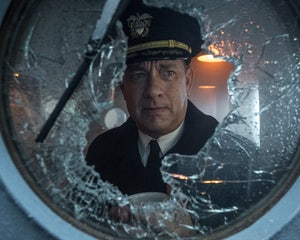 Hanks' frustration comes as America has officially failed to flatten the curve and is instead seeing record daily case numbers nationally and in many states. Most experts suspect it's due to those states reopening too soon, against scientific recommendations.

In recent days, many of those states, like Texas, California and New York, have either halted their reopening steps or taken steps back toward closing by shutting things down again.

Originally slated for theaters in June, Apple picked up "Greyhound" from Sony Pictures as a marquee project for its nascent streaming platform. The military film, which Hanks wrote and stars in, hits Apple TV+ on July 10.