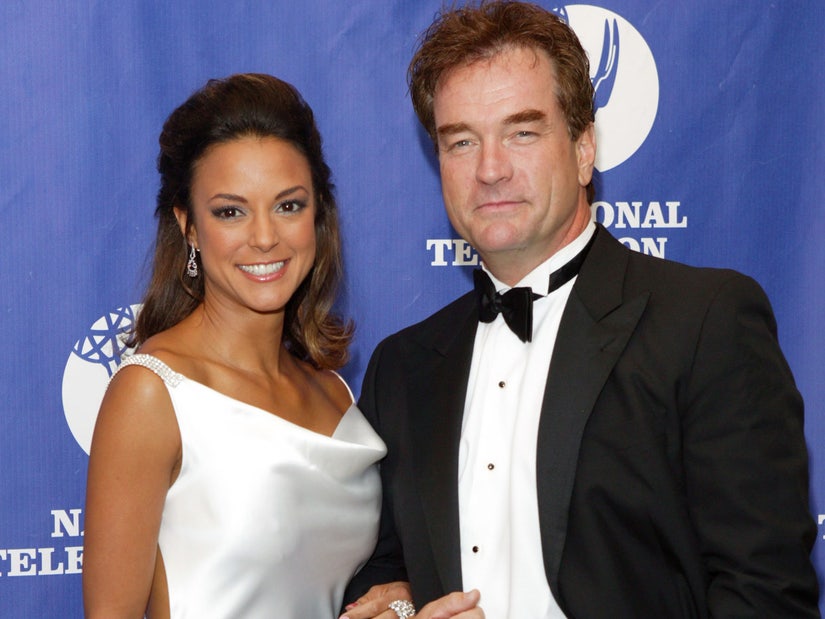 The actress says "it's been a nightmare," as she claims her late ex's car was also stolen.

A thief has wreaked "havoc" for Eva LaRue and her family following her ex-husband John Callahan's death earlier this year, according to the former "All My Children" actress.

She says Callahan's identity, car and laptop were all stolen after his death in March at the age of 66, following a stroke.

"Somebody broke into his house right after he died and stole his identity, his car, his laptop," she claimed in an interview with Fox News. "They have been taking out loans and credit cards in his name and they've siphoned money out of his bank account – it's been a nightmare. A nightmare." 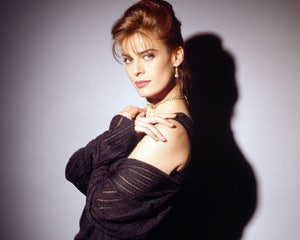 While the two divorced in 2004, they shared 18-year-old daughter Kaya McKenna Callahan. LaRue said she has been trying to get to the bottom of the situation for their family, but has hit a few roadblocks.

"As you can imagine, every phone call is being put on hold for like 20 minutes or an hour or two hours, and then people being like, 'I'm sorry, we can't help you,'" she continued. "It's just like a bureaucratic nightmare. Every phone call that we make to try to fix the situation is just insane."

She went on to call the situation "sick and messed up," but said authorities are "circling the wagons" around the alleged thief. "He's going to get caught," she added, "but in the meantime, it's wreaked such havoc for the last four months, like such crazy havoc."

LaRue, who was married to Callahan for eight years, said the former couple's daughter has been "grieving so hard" since his passing -- and said she too has been mourning his loss, "because he has been my great friend." 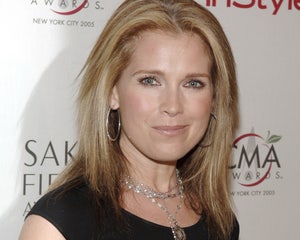