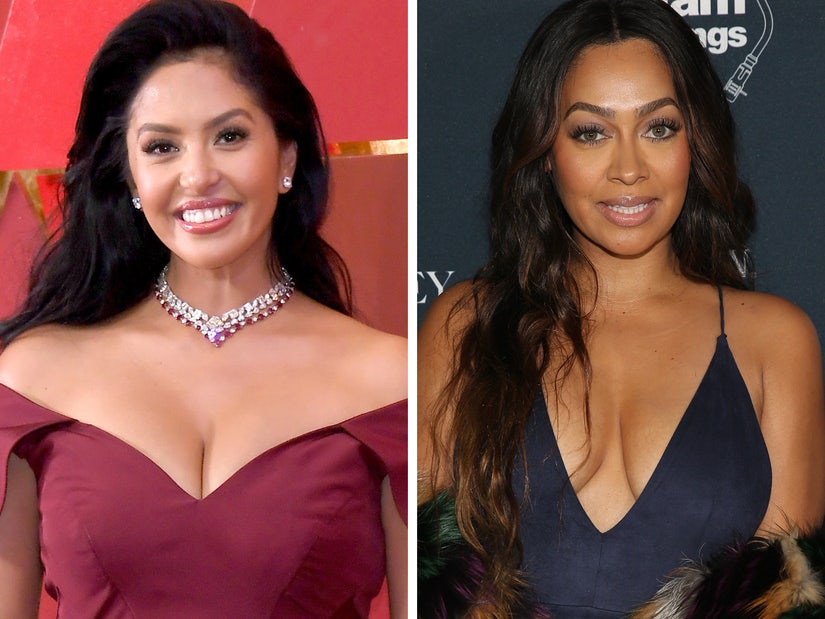 See who broke first in the fun challenge.

Vanessa Bryant engaged in some lighthearted fun with her BFF La La Anthony.

On Tuesday and Wednesday, Vanessa and La La shared hilarious videos of themselves taking a shot at the #DoNotReact TikTok challenge. In the fun game, participants have to listen to popular songs without laughing, dancing or singing along. 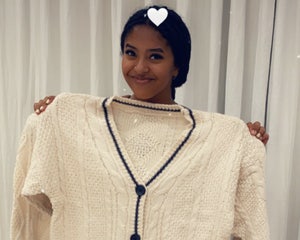 Natalia Bryant Receives a Folklore Cardigan from Taylor Swift: 'I Am Obsessed'

In the clips, which were first posted on La La's TikTok and subsequently shared on both her and Vanessa's Instagram accounts, the two are seen hanging out in loungewear as they take on the challenge. Both ladies tried to hold back the urge to dance and rock out to the music and their reactions -- or lack there of -- were absolutely priceless.

Vanessa and La La, who attempted several rounds of the #DoNotReact challenge, were hit with popular throwback songs including "Me, Myself & I," "Boyz-n-the-Hood" and "California Love."

"Guess who's back‼️🤣This shit is harder than it looks @vanessabryant ‼️🤣🤣" La La captioned. Wednesday's post. "u guys should try this🤣"

We're not going to reveal who won -- see who broke first in the clips, above!

Vanessa's fans took to the comments section to express their happiness over seeing the mom of four smiling and laughing just six months following the tragic helicopter crash that killed her husband, Kobe Bryant, and 13-year-old daughter, Gigi, and 7 others back in January.

"I love to see a big smile on your face," a user commented. "You're so beautiful and I'm glad you and your girls are doing well. 🌹"

"You are so beautiful and so strong," another added. "To see a smile on your face, says a lot!! Keep smiling because your babies are looking down on you! ❤️ Forever and always".

Kobe and Vanessa, who were married for two decades, have four daughters together: Natalia, 17, Gigi, 13, Bianka, 3, and Capri, 1.