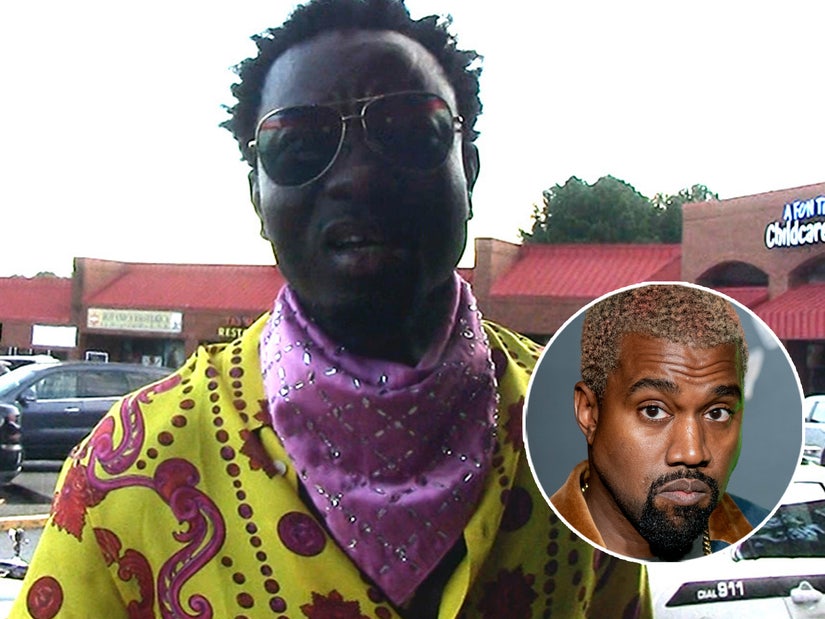 "You need experience for this job. It's not just for any rapper or reality star."

Kanye West is officially running for President — but Michael Blackson thinks he should aim a little lower first.

"Is he like President or block captain? What's he trying to be?" the comedian asked in Atlanta on Thursday.

"Why don't he try to be Mayor of Calabasas first? I think he should start there. Get some kind of experience." 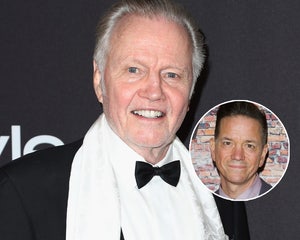 The Ghana native pointed to the current President: "He had no experience... look what's going on with him."

"I think Trump should've started off as like block captain, and made his way up to street captain, and neighborhood captain, mayor or whatever. You need experience for this job. It's not just for any rapper or reality star. Can't run a country — a great country like this — with no experience." 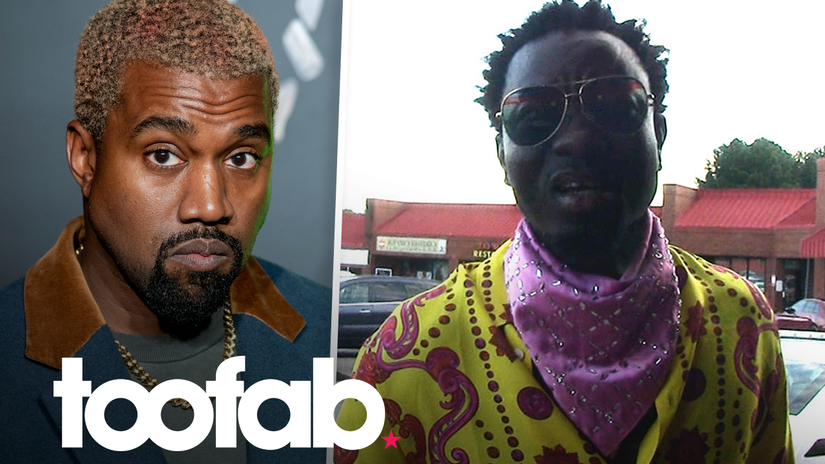 While Blackson supports the Joe Biden/Kamala Harris ticket, he said he wouldn't campaign for them unless they proved what they were "going to do for our people."

He also warned that the pair shouldn't just assume they are getting the vote from the Black community.

"If they don't tell what they're going to do for the people, Blacks aren't going to vote," he said. "They figure out, 'hey listen, nobody's giving us what we want so we're just going to sit home and let whatever happens happen.'" 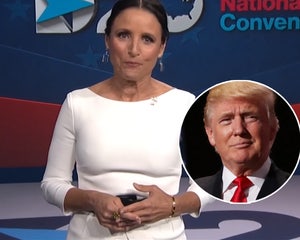 "Because if we sit home and don't vote, we might get wrong person in office."

As far as Trump (the "first comedian President") securing the vote from the Black community goes however, personal attacks on Kamala are certainly not the way to go.

"I wish him a lot of luck, but if he's trying to get the Black vote that's not the route to go," he said.

Reparations, 800 credit scores, and free education for Black people, he said, would be a better approach.