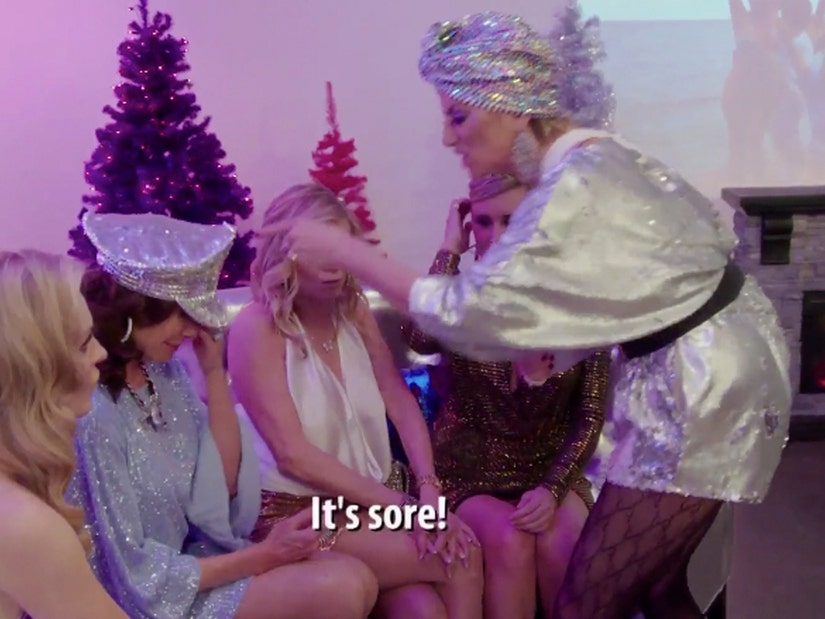 Dorinda went out with a bang, that's for sure -- with Lu "freaked out" by her outburst.

While viewers still have the reunion to look forward to, Dorinda Medley's final episode as one of the "Real Housewives of New York" aired Thursday night ... and her last scene was a doozy.

Most of the action in the season finale went down at a drag bingo party thrown by Sonja Morgan. It was a mostly drama-free hour, ending with the show's signature on-screen text updates on what the women have been up to after filming wrapped.

The episode seemed like it was over ... until it wasn't.

The entire cast -- Luann de Lesseps, Ramona Singer, Leah McSweeney, Dorinda and Sonja -- all got together for a lovely group photo, but something Leah said triggered Dorinda's trademark anger.

"Thank you for having open hearts with me, I appreciate it," said McSweeney. As she added, "Tinsley introduced me to you guys ...", Medley cut her off.

"No, I'm not doing that shit! Sorry, f--k you! Sorry, I'm not part of that," she exclaimed. "I will not give Tinsley that, f--k you, I won't. Tinsley did shit. Tinsley almost ruined our show."

As Ramona said Dorinda had "too much to drink," Medley continued her tirade.

"You're gonna give a toast to Tinsley Mortimer, who left the show and breached her contract and left over nothing? I won't! You don't mention her name, no," she shouted. "I'm a principled person. I won't do it. No. Tinsley left the show, she breached the contract. Go f--k herself!"

"She left us and she's a bitch," she continued. "I don't want that bitch's name mentioned."

With that, she stormed out of the party, leaving Lu and Leah wondering what the hell they had just witnessed. 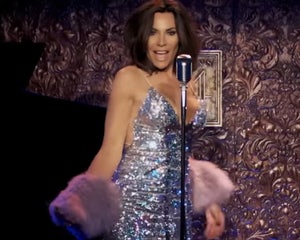 Saying Dorinda was "obsessed" with Mortimer, Leah explained all she was trying to say was that after Tinsley left the show, "it gave me a chance to bond with everybody and I love all of you. That's what I was literally trying to tell her, I loved her."

Luann said she was "really freaked out" by the meltdown, saying Dorinda has "got work to do" on herself. "When you don't grow, that's a great example over there. What just happened is a great example of not growing," she added.

"I'm not stunned. It's a lot of pain and a lot of shit going on in there. It's awful," she said. "I don't want to be near that energy, I hope she left. Happy f--king holiday."

In August, Dorinda confirmed she won't be back on RHONY next season.

"What a journey this has been. I have laughed and cried and tried to Make it Nice But all things must come to an end," she said while making the announcement on Instagram.

"This was a great outlet for me to heal when my late husband Richard passed away," she continued. "I have met so many interesting people and learned so much about myself, about life and about women along the way."

"Thank you to Bravo and NBC for the incredible ride and to my cast mates for constant stimulation and entertainment," she concluded. "I wish you all health, happiness and success." 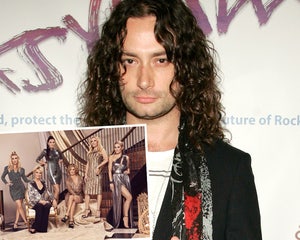