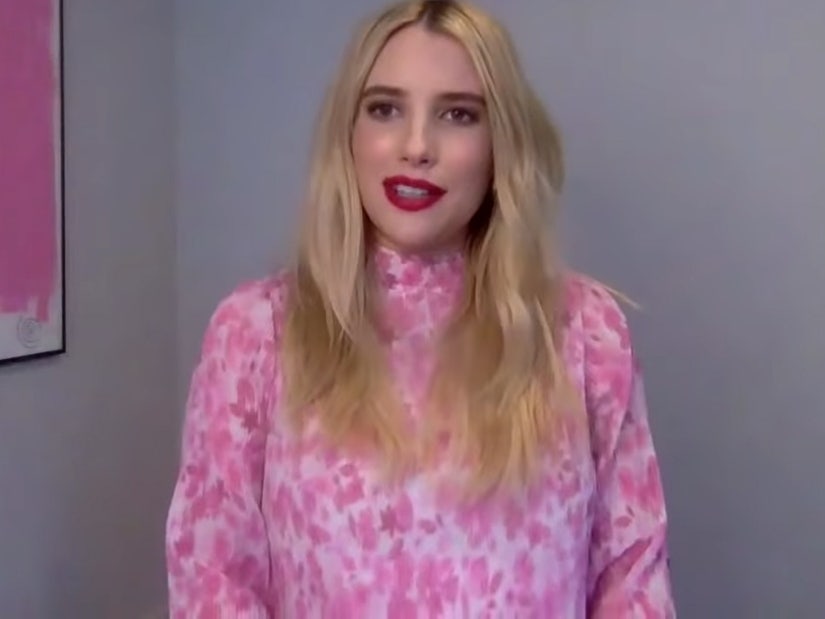 "It's been an Instagram war with my mother that I never saw coming. A good story to tell the baby."

Emma Roberts gifted her mom an iPhone a few years ago -- and in retrospect, she says it was "the worst thing" she's ever done.

While appearing on "Jimmy Kimmel Live!" Monday night, the actress, who is expecting her first child with Garrett Hedlund, recalled how her mom, Kelly Cunningham, accidentally revealed her pregnancy news on Instagram. 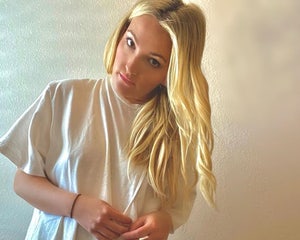 "I was keeping my pregnancy pretty low key but unfortunately my mother has Instagram. Which, mothers and Instagram, it's a bad combination," said Roberts, 29. "She definitely spilled the beans."

Before she dove into the story, Roberts noted that her mom doesn't own a computer and had a flip phone up until a few years ago when the "Scream Queens" star bought her an iPhone for Mother's Day.

"I was, like, 'Now we can FaceTime and iMessage. And like, how sweet.' And it was just such a love fest," Roberts explained. "And it was the worst thing I ever did."

"It started slow with a Google Alert on me, which she never had before, so she's like, 'Emma, have you seen this photo from 2010?!' I'm like, 'Yes, I've seen that photo,'" she recalled. "So I'm getting flooded with 'Is this true?' And 'Have you seen this and that?' And I was like, 'This was a bad idea. And then she got Instagram."

Roberts said her mom started getting into direct messaging on Instagram and was even "totally catfished" by a person who claimed to be singer Jackson Browne.

This led to Cunningham interacting with Roberts' fans and responding to users who had congratulated the actress on her pregnancy.

"It was a disaster, and I found it all out on a plane," Roberts recalled. "So, I couldn't get to her. Like, I couldn't call her or attack her. I could just iMessage with her and DM her and ask her to please stop."

"She was like, 'Thank you so much for the well-wishes! We're so excited,'" she continued. "It was endless. My friends were sending me screengrabs."

After her mom revealed the baby news, Roberts said, "We kind of laughed. We kind of got into a fight. I blocked her at one point. It was my only weapon."

"It's been an Instagram war with my mother that I never saw coming," she quipped. "A good story to tell the baby."

In late August, Roberts publicly announced she and Hedlund, 36, are expecting a child together, a baby boy.

The "We're the Millers" star said she told Hedlund he could choose the baby's name if it was a boy, since she was "convinced" she was having a girl.

Although the mom-to-be didn't reveal what name she and Hedlund decided upon, Roberts said the baby boy's name is "a winner."

"My boyfriend was playing very hard to get with me about the names. I was like, 'We're having a baby. You can tell me what you want to name the baby,'" she explained. "And he was just very tight-lipped and then he did finally, he came up with a winner that was really good. All of mine got vetoed for various reasons, which I'm very upset about." 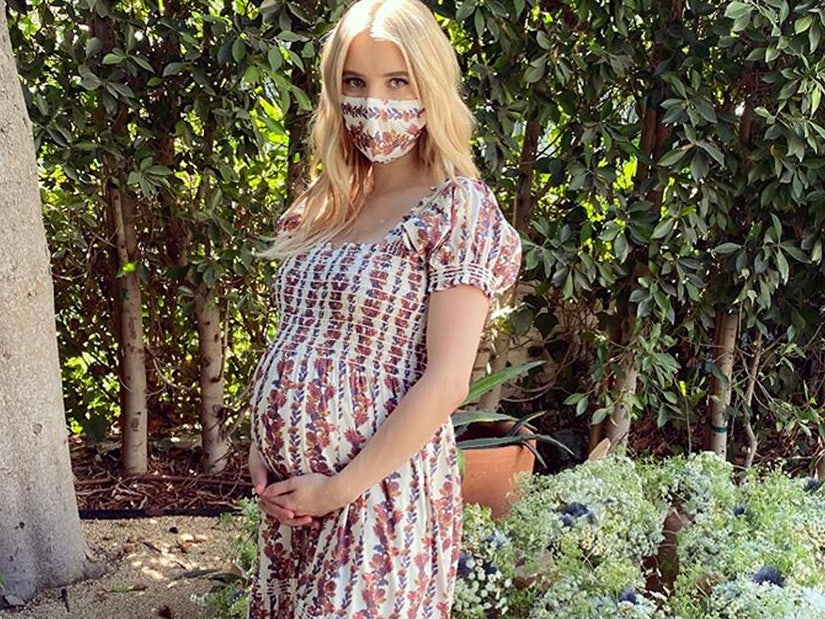