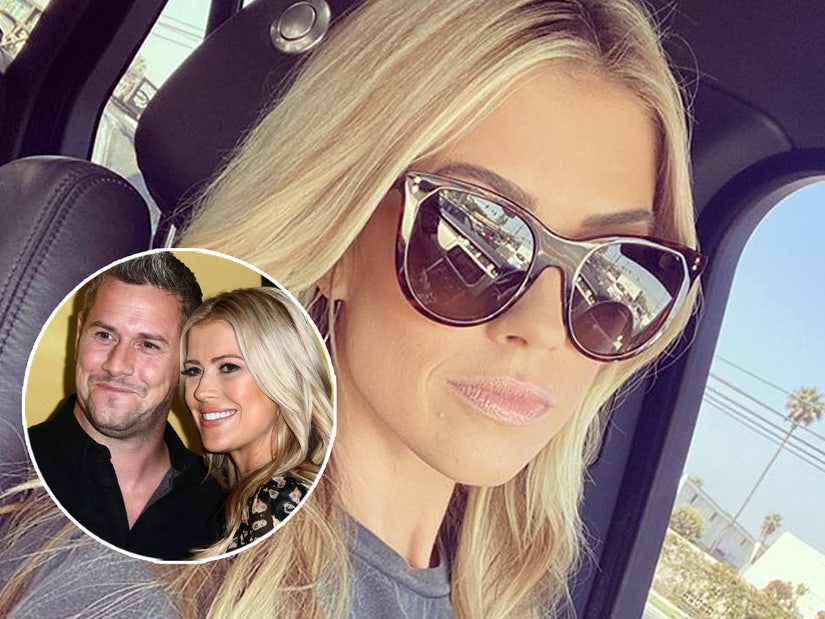 "When you are officially done 'playing the game,'" she wrote on Instagram.

Taking to her Instagram on Wednesday, the "Flip or Flop" star wrote an emotional message about her current state of mind alongside a mesmerizing video of dolphins playing in the ocean.

"When we have a choice to get caught up in alllllll the nonsense or just choose to find peace ... I'm choosing the anomaly," the mother-of-three began. "It's interesting how you can go from being worried / getting anxious about what people are saying about you to just deciding not to read / read into any of it. When you are officially done 'playing the game.'"

"We all have the choice... choose the one that makes you feel good," the post continued. "I've always loved the ocean and find it relaxing - To me- this is peace and perfection ♥️."

On September 18, Christina announced she and the "Wheeler Dealers" host were splitting, writing on Instagram, "Ant and I have made the difficult decision to separate. We are grateful for each other and as always, our children will remain our priority. We appreciate your support and ask for privacy for us and our family as we navigate the future."

About a week later, she revealed more about how the decision was affecting her mindset. 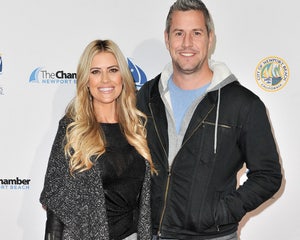 Shortly after she split from Tarek in 2017, Christina and Ant began dating. The pair married a year later in Newport Beach, California. 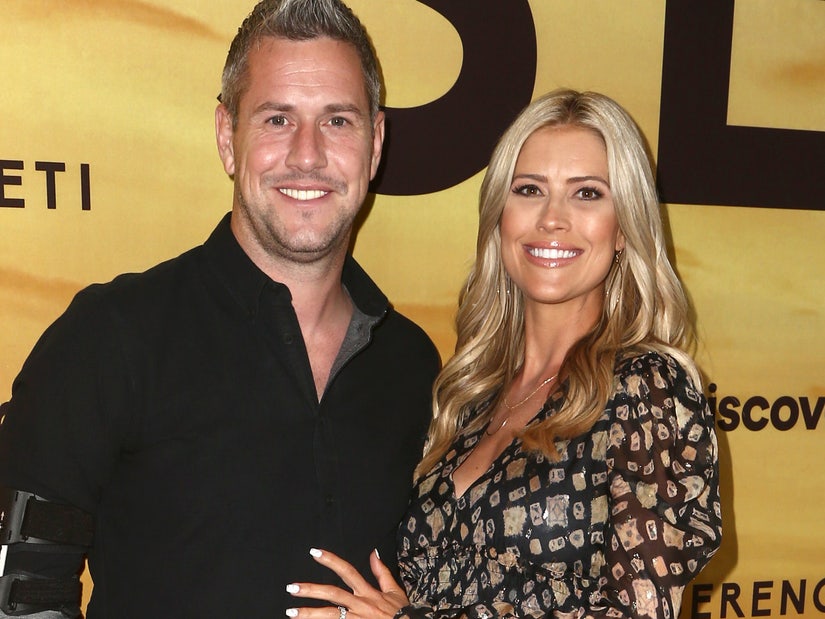