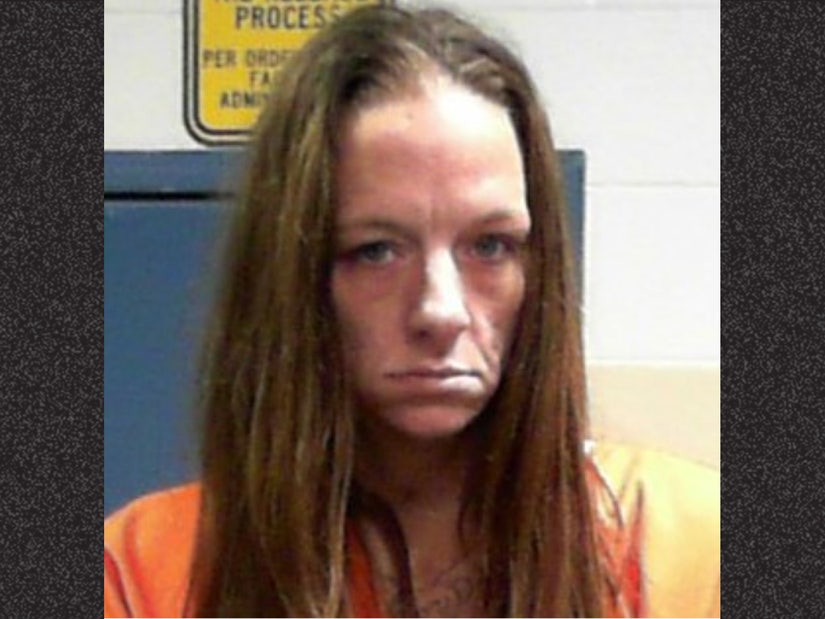 Police said she wanted to show them "how easy it was to fall off the roof."

A West Virginia woman has been charged after police say she drove with children on the roof of her car.

On Wednesday, Officers from Fairmont Police Department responded to a report of child neglect at the Country Club Motor Lodge.

When police arrived, they spotted a 2011 Ford Escape parked with two children on the roof.

They questioned the owner of the car, 37-year-old Cassie Gorbey, who they said told them she had been waiting on a friend when two of the three children in the car — aged between 5 and 8 — climbed up onto the roof.

She said she decided to "teach them a lesson" by putting the car into reverse and driving across the parking lot, according to the criminal complaint.

While she admitted hearing "multiple witnesses screaming at her to stop", instead she put the car in drive and drove into a parking spot — where officers would find the car with the children still clinging to the roof.

During an interview with Child Protective Services, Gorbey admitted that she "knowingly placed the vehicle in gear and drove with [the] two children on top"; the complaint alleges her reason for doing so was because she was wanted "them to see how easy it was to fall off the roof."

She was charged with two counts of child neglect creating risk of injury, and is being held in North Central Regional Jail on $100,012 bond, WBOY reported.