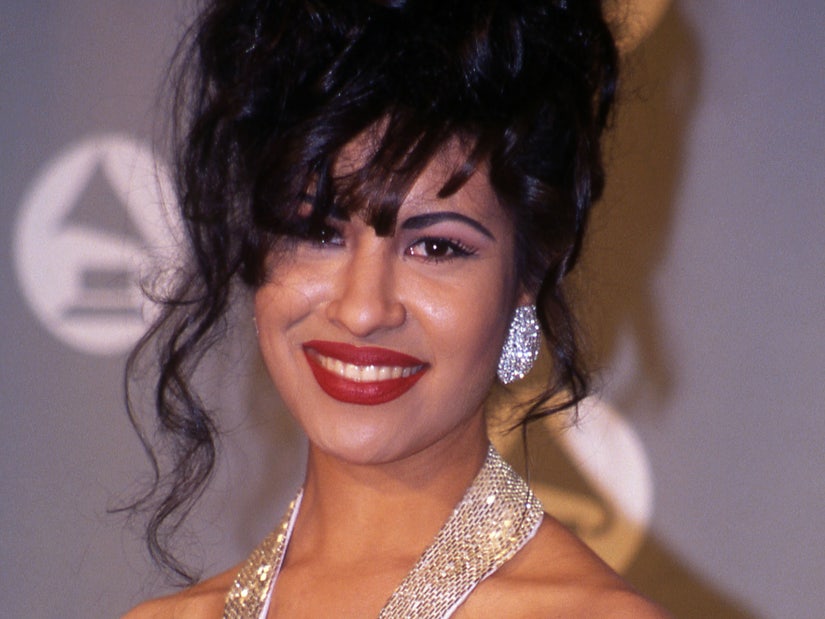 The series will chronicle the late singer's rise to fame.

"The Walking Dead" star Christian Serratos steps into the dancing shoes of the Queen of Tejano Music, Selena Quintanilla, in the first full trailer for Netflix's "Selena: The Series."

Rocking some amazing '90s fashion throughout the new footage, Serratos plays the singer in what the streamer calls a "coming-of-age story following Selena as she chases her dreams."

The show will also chronicle "the heart-wrenching and life-changing sacrifices she and her family make as they navigate the highs and lows of success, loss, love, and music."

According to Netflix, the show will focus on her time as "a young girl from Texas with big dreams and an even bigger voice," one who went from "singing small gigs to becoming the most successful female Latin artist of all time."

Starring alongside Serrators as the Quintanilla family are "Desperate Housewives" alum Ricardo Chavira as play Selena's father, Abraham, and Gabriel Chavarria will star as her brother, A.B.. Also in the cast: Noemi Gonzalez as Selena's sister, Suzette, and Seidy Lopez as her mother, Marcella. 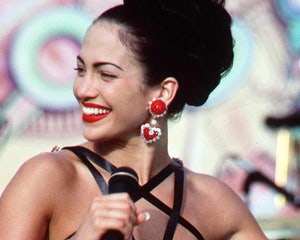