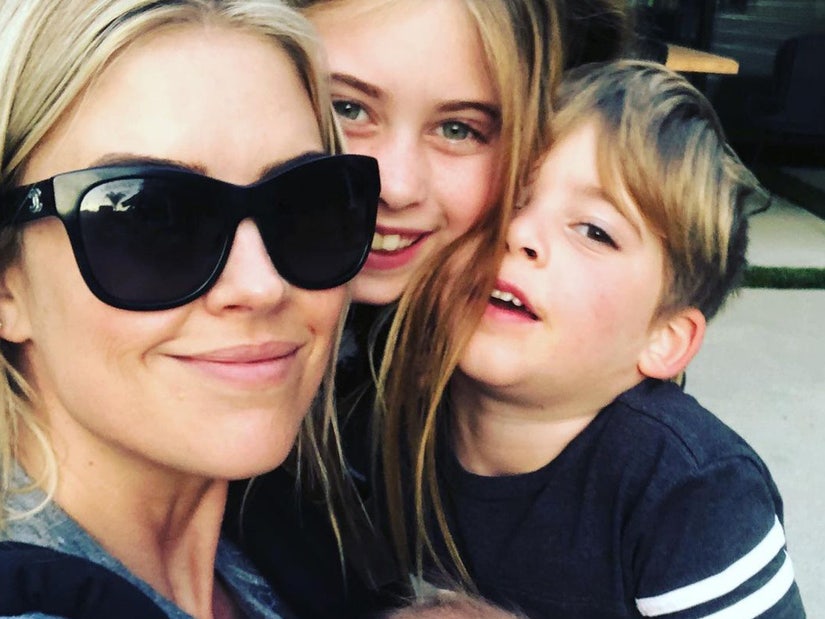 Christina Anstead may not post photos with her kids to social media on the daily, but that doesn't mean they aren't with her.

The star of both "Flip or Flop" and "Christina on the Coast" responded to claims she's an "absent mother" on Instagram on Wednesday night, after apparently getting some flack on her page for some of her posts.

"This year has been incredibly isolating. Activities like church, travel, dinner, movies, sports - canceled," she began. "No longer seeing my friends smiling faces on set (all covered by masks) it all feels like shit. So many changes for so many people. So despite what you see on Instagram most people are struggling."

"When I get told 'you must be an absent mother because you are not with your kids' - smh wake up people," she continued. "I hardly post anymore ... and I def do not want to post my kids every freaking day to make it a contest of who's a better parent 🤦🏼‍♀️ f that."

Anstead shares 1-year-old son Hudson with ex Ant Anstead -- and son Brayden, 5, and daughter Taylor, 10, with ex-husband Tarek El Moussa. This week, Christina filed for divorce from Ant, after announcing their split back in September. 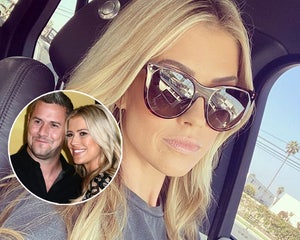 "This doesn't mean I'm not with my kids - it means the opposite - I am with them- I'm present," she continued. "So stop parent shaming people, stop choosing sides when there is no side to choose."

"My point being - when you see stuff on here take it all with a grain of salt," she added. "There is a whole lot of Filters and fake smiles. I've been guilty of faking it too. We are all struggling - some of us are just better at 'masking' it."

On Thursday, there was some good news for Anstead, as HGTV renewed "Flip or Flop" for a 10th season to air in 2021. The network also renewed her spinoff show "Christina on the Coast" and Tarek's "Flipping 101." 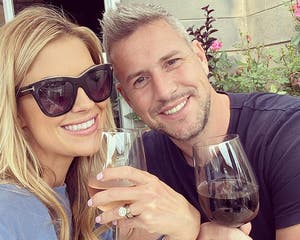