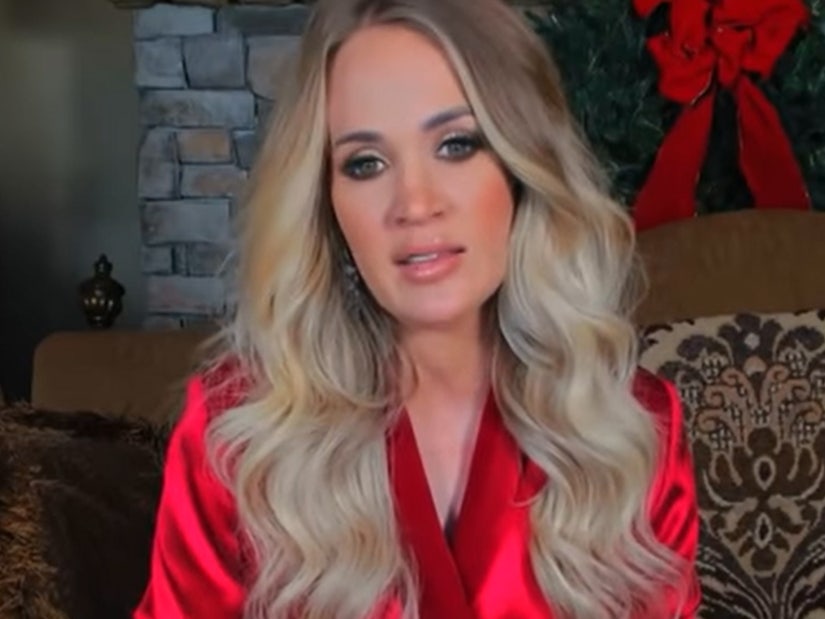 "It was very unlike me to just go for it."

Carrie Underwood's singing career took off when she won Season 4 of "American Idol," but the country star has now revealed she was almost didn't audition.

In a preview for Friday's episode of "The Kelly Clarkson Show," Underwood explained why she was initially hesitant to audition for the singing competition series back in 2005. According to the Grammy winner, now 37, trying out for "American Idol" seemed "scary" at the time.

"I don't think people would be happy with us if we didn't at least mention 'American Idol,'" began Clarkson, the first "American Idol" winner. "I actually find this amazing. Is it true that you almost didn't audition?"

In reply, Underwood recalled, "Once things started taking off and then the thought of me going to Hollywood by myself and I'd never been on a plane before, it was very unlike me to just go for it."

"It was scary," she continued. "So I definitely had a moment of 'What am I doing?' It's easier to stay home, you know? But I mean, I wouldn't be doing anything I'm doing now."

Also during her virtual appearance on "The Kelly Clarkson Show," Underwood opened up about recording her new holiday song, "My Gift," with her 5-year-old son, Isaiah, whom she shares with her husband Mark Fisher.

"I had no idea what was going to happen," said Underwood, adding that Isaiah hadn't ever been in the studio before. "I don't know if he knows what I do at all. I could hear his voice on it in my head when I was singing it in the studio and I just thought I'd ask him and see if he might want to."

"He did such a great job and listening back, I feel like he's just so proud of himself," she continued. "He went to school and he's like, 'Hey, my song's out! Want to hear my song?' They were listening to it in his class."