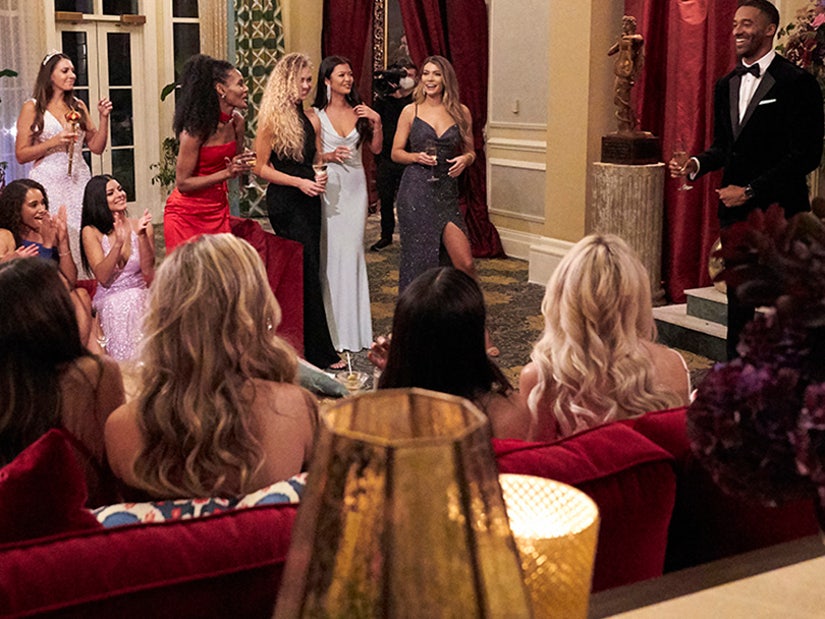 "I brought something from home that’s really special to me and I thought I’d share it with you."

The first night of any "Bachelor" franchise series is all about first impressions. There's a whole new slew of contestants to meet, and even a special rose all about that important moment.

But this is the first night in a very long time where we were getting first impressions of everyone (except for Chris Harrison), and there was something special and refreshing about it. 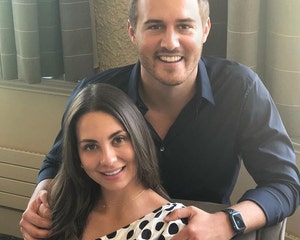 Kelley Flanagan Breaks Silence on Peter Weber Split, Sheds Light on Why They Broke Up

We were a little worried that we'd never met Matt James before this premiere -- most Bachelors and Bachelorettes are selected from past Bachelor Nation contestants -- but instead it proved just as interesting getting to know him alongside the record-breaking thirty-two ladies.

Seriously, was there any reason to drop this many women on him at once? And the season teaser suggests there might be more latecomers dropping in? Why on earth would that be necessary?

Even as it was, 32 proved way too many for him to juggle in one night, leading to several of the women getting absolutely zero time with him before he awarded that First Impression Rose.

While we'd try to feel bad for them, it also seemed like there were more than a few who really weren't making any real effort to make time with him. In fact, one of the ladies scored two visits. At least she was trying to urge the other women to go find him before she decided to just double-dip herself. 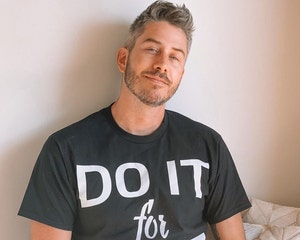 There's no telling who will emerge as the season's biggest jerk, but opening night seems to be a toss-up between two very soft villains. "Queen" Victoria was clearly being given that edit, but hers was a more playful villainy.

Sure, she's the one who stole that second time with Matt, but only after she tried to convince some of the other girls to do just that and they rebuffed her. So in a way, she's being friendly while also being a lot annoying.

Certainly Kit did not like being called a "princess" and basically being told to go away from talking with Matt because the "queen" had now arrived. She's leaning almost as heavily into her gimmick as the night's other almost-villain did.

The other villain barely fits the title, either (the preview indicates that might soon change), but she's still a little overly aggressive with her gag prop, clearly making some people uncomfortable and even awkwardly interrupting a meaningful conversation by tapping one woman on the shoulder with it. 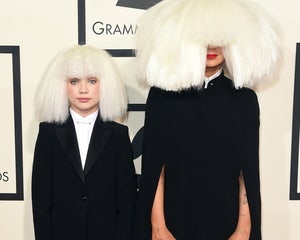 The women were all getting good laughs out of it, too, but as the night wore on and the bad puns and jokes kept flying, it was clear the sex toy was wearing out its welcome and they were more than a little ready to let it go.

The bottom line, though, is that we're as yet too early in the season for a real villain to emerge. But it's also easy to see that tensions are quickly rising and we're going to pretty quickly start seeing some of these gorgeous beauties' ugly sides. 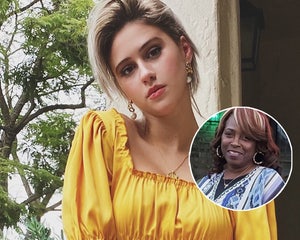 You never know if the gimmicks are going to work or not, but they do help break up the monotony of nervous hugs and people being excited to be there and connect and share a journey. The real question, though, is do they work?

Based on this premiere's track record, it seems Matt enjoyed the more honest connection of even a boring conversation over someone showing up in goat hooves (Saneh) because they want him to think of them as a G.O.A.T.

Other gimmicks that fell flat include the woman who shows up on a tandem bicycle (Amber), the one who throws (badly) a fish at him (Kimberly) and the one who came in wearing a custom-made fooball jersey with "Mrs. James" on the back (Casandra), or the one who gave him some lavender from her mother's garden (Carolyn).

This is our way of saying that all of these women did not survive the night, so meaningful meant more than clever ... at least this season.

That's not to say every gimmick failed, as the fellow North Carolina native who showed up in a pickup trick (Khaylah) and toasted sweet tea with him later in the night made a strong enough impression to stick around. 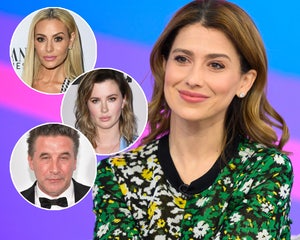 Other notable entrances included Alana's "Lady & the Tramp" shared spaghetti moment, as well as Anna's silly/sweet "survival kit," while MJ nearly fumbled her pizza delivery. Kit pulled up in a Bentley and Illeana put her (meat)balls in his mouth.

Another great gimmick was the 5'2" contestant who brought a stepstool so she could better meet the 6'5" Matt eye to eye -- or lips to lips. That was one of the Serenas, with the other possibly proving she had the quickest mind.

And a lot of the women caught Matt's attention simply by how stunningly gorgeous they were. There was Kaili, who literally showed up in her underwear, saying she wanted Matt to help her pick out a dress, and then there was Mari.

Nothing super special happened with Mari's greeting, but it was defintely a case of Matt hating to see her go, but loving to watch her walk away. He stole a lot of glances at the women's backsides, but Mari was the only one that seemed to take his breath away.

"You ever meet somebody and you just don’t know what to say? That was that moment," he said as she headed inside. 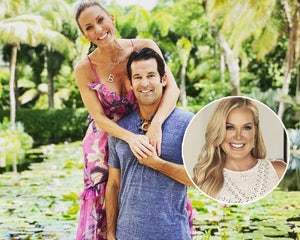 Mari may have given the most striking first impression, but she did not score Matt's First Impression rose. Nor did Rachael, who impressed Matt right away by opening up to him about their shared struggle in, ironically, opening up.

Other strong first impressions for us included Khaylah, riding that share North Carolina connection, as well as Kit, who leaned into their shared NYC connection.

Bri also had a meaningful connection with Matt, sharing her own mixed heritage with a Black father and Persian mother.

But before we even saw who got that First Impression Rose, we got a somewhat unexpected recipient of the season's first kiss. Out of nowhere, Matt just went for it with Abigail, who had previously opened up about being deaf with him.

He also remembered that she'd shared that her sister was also deaf, meaning that her story (out of 31 other women) resonated that strongly with him for him to remember even those details.

And then, Abigail scored the season's first (impression) rose as well, making her an immediate front-runner in the early going here, or does it? FIP recipients traditionally do very well, and clearly he's drawn to her and impressed by her in equal measure.

But in some ways, it seems like this rose was more about him respecting her candor and honesty and being generally impressed with her as a human being than drawn to her. Were it not for the kiss, we'd say he took the rose to simply be for the most impressive woman there.

But there was a kiss, so there must be some romantic interest. It just didn't feel as deep or connected as his conversation with Rachael earlier in the night. That one had the most genuine exchanges, though we also felt something when he and Bri were talking.

If we had to pick a winner right now based just on what we saw tonight, we'd go with Rachael. There was something about that edit and their conversation that felt like the beginning of something special.

Of course, with new ladies looking to show up soon, maybe we haven't even met our winner yet! 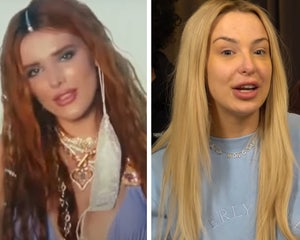 Katie may have brought the sex toy, but Matt looked positively distracted by all the beauty surrounding him all night. He commented constantly on how stunning the ladies were and could not keep his eyes off of them.

He is definitely ready and excited for the opportunity that was paraded in front of him. And he's definitely going to have a lot of fun along the way.

But he also showed a lot of his heart and character. We know his fears of failing at love and leaving a broken home like the one he was raised in. And we learned the importance of his faith because he opened his time with the women with a prayer.

All in all, Matt seems to be a genuinely good guy, giving off a better first impression in these two hours even than he did in the trailer. And yes, he's incredibly handsome and fit. We had to wait until the season teaser for the obligatory shower scene, but there were plenty of chest and abs shots to tide us over.

This is "The Bachelor," after all. He said, "I like that," a lot -- because it's in the script! -- and he filled all the beats of a Bachelor. But there's something fresh and exciting about how new it all is for him, too.

We know the Nation has a formula for casting its leads, and fans like the continuity and seein their favorite rejects get another shot, but  we really enjoyed the fresh energy of seeing this experience play out through fresh eyes from the women and the Bachelor.

Matt's journey continues on "The Bachelor," Mondays at 8 p.m. ET on ABC. 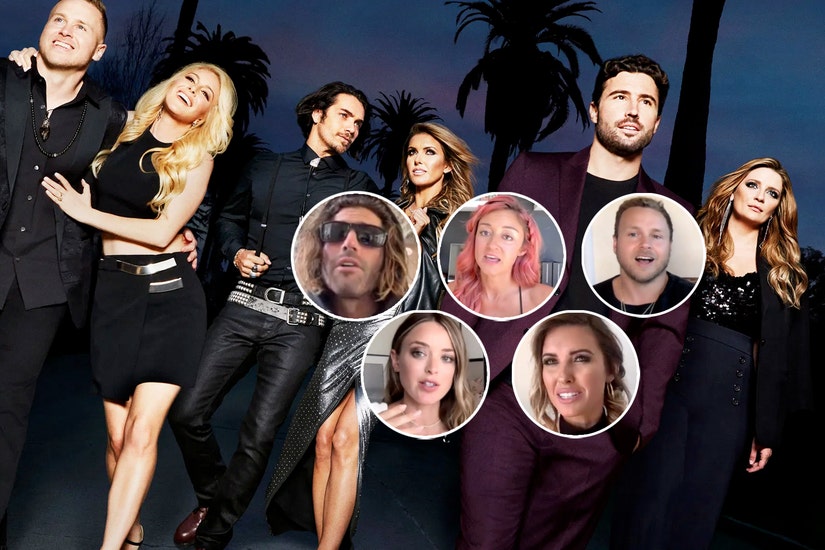 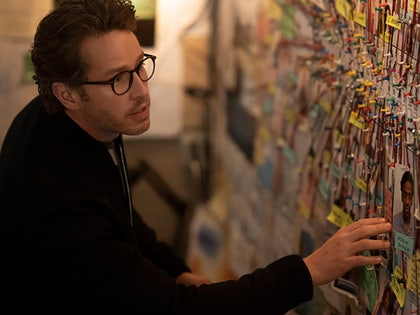 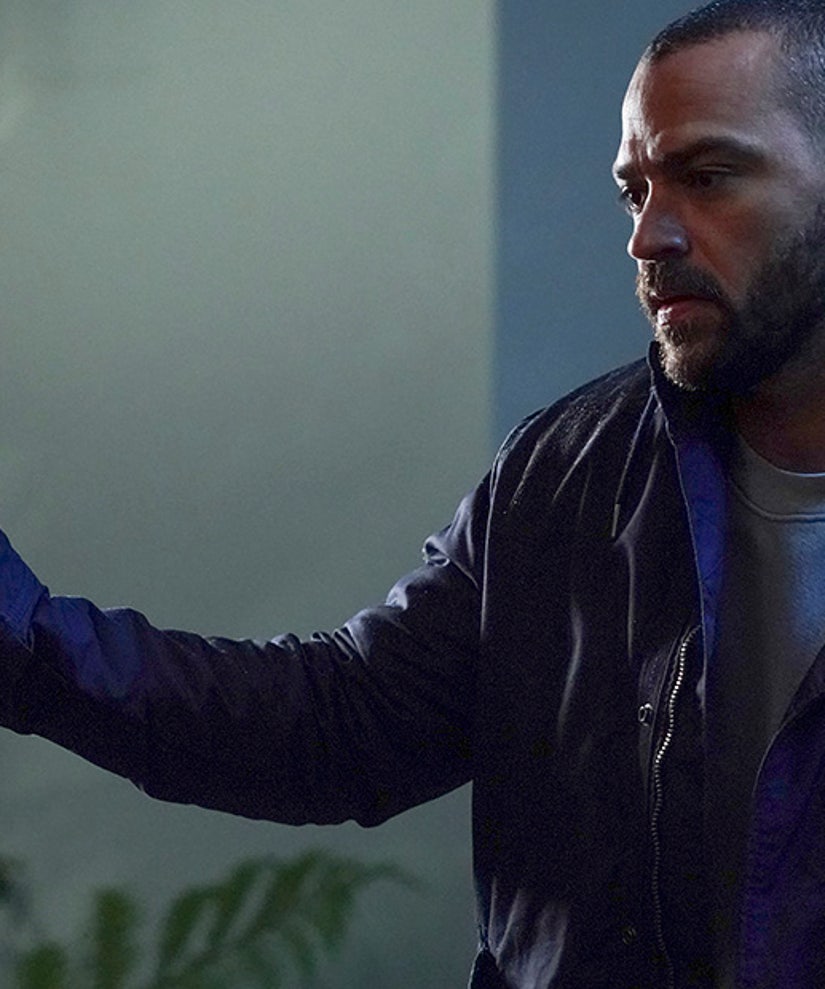 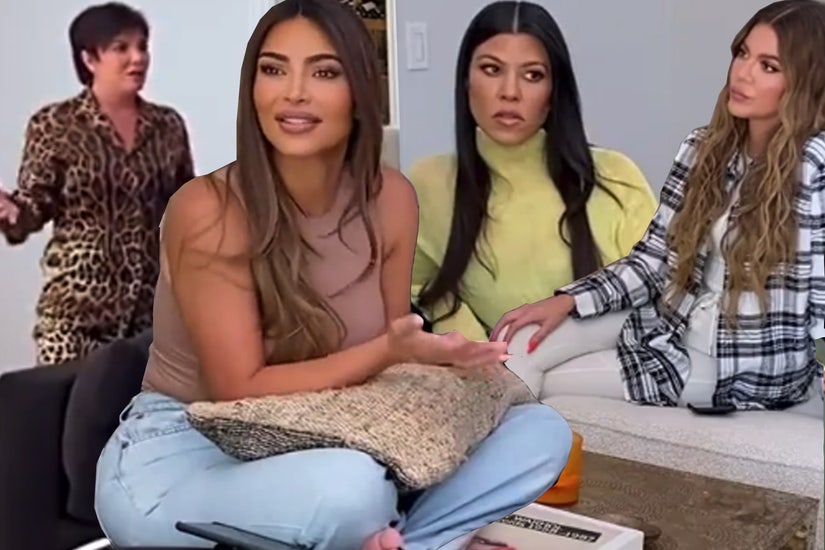