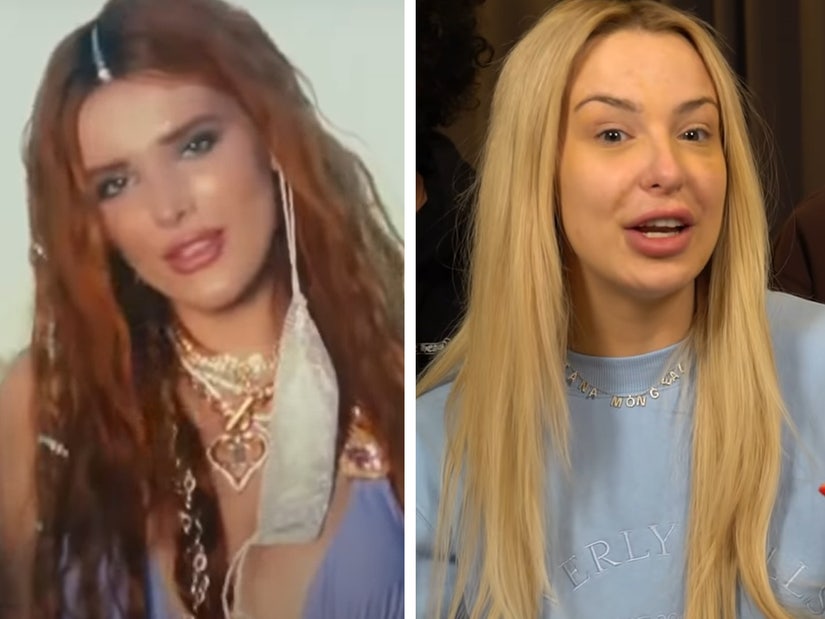 "I love the Coachella glam, girl. I don't think she's ever let a makeup artist help her out."

Tana Mongeau and Bella Thorne's feud just got turned up a few degrees. The YouTube star recently uploaded a video response to Thorne's diss track "Stupid F**king B***h," which many fans believed was about Mongeau.

In the video Mongeau referred to one subscriber's comment about Thorne, "Calling it a record is so dumb. Someone said that they've never heard a song embodiment of cats scratching trying to get out of a room until this song."

Before fully diving in, the 22-year-old influencer noted that the drama between the two ex-lovers started years ago and would entail a video that would take "days long" to record and rehash everything they've been through.

While watching Thorne's "SFB" Mongeau and a group of her closest YouTuber friends were shocked when they realized an actor who played in Mongeau's "Facetime" also played a friend role in "SFB," as he's seen sitting around a campfire laughing with other cast mates.

Tana quickly went onto shade Bella: "I love the Coachella glam, girl. I don't think she's ever let a makeup artist help her out." 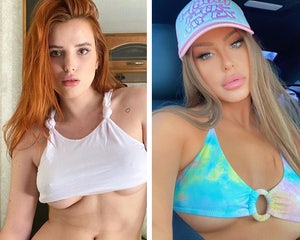 Mongeau also poked fun at the fact that "SFB" garnered the same amount of views as her bestie, Imari Stuart, got on his latest TikTok, and joked about the odd blend of genres, "is this on PopThis or Rap Caviar? Or none of it?"

Tana continued to roast Bella and said, "You don't have any friends. You can't keep a friend." While Stuart implied that her only friends are "the cats."

The YouTuber concluded her reaction video by calling Bella "gross," and stated that if this video reaches 500,000 likes that "we will come back with all our worst stories about Bella Thorne." Bella has yet to respond to Tana's comments.