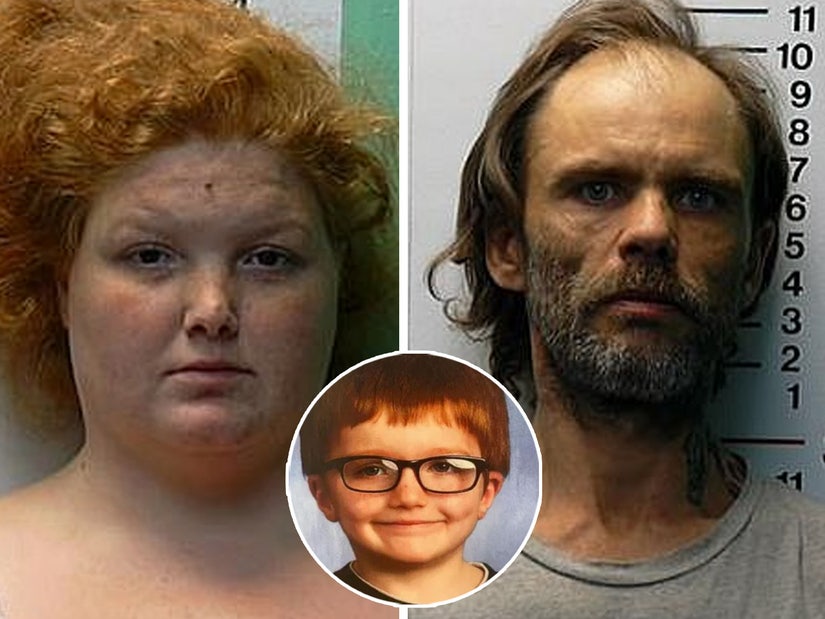 Brittany Gosney has admitted to running over one of her three kids as she tried to abandon them in a park.

On Monday, the 29-year-old pleaded guilty to two counts of endangering children, and one count of unclassified murder.

She is due to be sentenced on September 13, where she faces 15 years to life in prison for the murder, and an additional 36 months each for the endangerment charges.

The mother-of four had originally pled not guilty by reasons of insanity in April, but was ruled competent after a psychological evaluation.

Gosney initially faced 16 felony charges including multiple counts of endangering children, abduction and kidnapping, but they were reduced to just three as part of a plea deal, which prosecutors said was offered out of pity to her surviving children.

"Pretty much every parent out there would question, 'Is this ever enough?'" asked assistant prosecutor Kelly Heile. "But we have two living children who have already been through trauma that no child should ever experience, and this guilty plea prevents them from going through further trauma, at least as it related to a case involving their mother."

Gosney's boyfriend James Hamilton, who has been indicted on three counts each of kidnapping, abduction, endangering children, tampering with evidence and gross abuse of a corpse, is set to appear in court next week.

Despite several searches of the Ohio River where his body was dumped, 6-year-old James Hutchinson's remains have still not been found.

New details have emerged that might provide a possible motive for the mother's alleged actions.

According to a report by Captain Andrew Blevins of the Preble County Sheriff's Office, Brittany Gosney's boyfriend James Hamilton had been pressuring her to get rid of her children.

"Brittany stated she knew of the area because she and hamilton had taken the children fishing at this location," he wrote.

"Brittany stated she had planned to get the kids out of the vehicle and to leave them behind as Hamilton had been pressuring her to get rid of the kids."

But after kicking her 9, 7 and 6-year-olds out of the car, her youngest grabbed onto the door handle.

"Brittany slammed the gas trying to leave the kids and drug Hutchinson possibly running him over."

After checking on him and realizing he was dead, she loaded his corpse as well as the two live children back into the car, and returned to Hamilton's residence, the report states.

The couple then placed the body under a window in the spare bedroom, it adds; At 3AM, they drove the body to a bridge over the Ohio river and tossed it in.

A six-year-old Ohio boy was killed trying to get back into his mom's car as she abandoned him at a park, police have claimed.

James Hutchinson had been reported missing by his mother Brittany Gosney; but upon further questioning by police she admitted he had been killed days earlier, and his body had been dumped in a river.

But less than 24 hours later, police canceled the search with an update: "Sadly, upon further questioning of Brittany Gosney and her boyfriend, James Hamilton, they now say that James was killed in Preble County a few days ago. The child's body was brought back to Middletown, where they live, and later put into the Ohio River."

According to court documents, Gosney told investigators she took James to Rush Run Park with the intention of leaving him there.

But as she sped off, the boy attempted to get back in the car, but got dragged behind it, NBC4i reported.

Gosney said she drove off, and returned to the park 30 or 40 minutes later, where she found James lying in the parking lot with a head injury. She said she believed he was dead, so she took the body back to her house on Crawford Street and stashed it in an upstairs bedroom.

After her other children were asleep, she and Hamilton drove more than an hour with the body to a bridge over the Ohio river, and dumped it in. The body has still not been recovered.

"We will be working with trained searchers in an attempt to recover James's body" Middletown PD said in its update. "The river is very high and treacherous, so we will not be disclosing the exact location in hopes of avoiding another tragic incident." 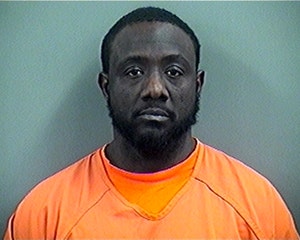 Oklahoma Man Cut Neighbor's Heart Out And Cooked It With Potatoes For His Family Before Killing Them Too: Police

At a press conference, a visibly upset Chief of Police David Birk said the mother had not yet given a motive.

"She's not showing much remorse at this time, but she has confessed," he said.

He said the initial missing child report had "red flags all over", as the mother and boyfriend's stories contradicted each other.

"No six year old deserves this," he added.

Among Gosney's many Facebook profiles is one where she describes her employment as "take care of my kids at Full Time Mommy! :)"

The two other children in the household have been removed from the home. Gosney has a fourth child, whom she does not have custody of.

Middletown City Schools Superintendent Marlon Styles, who described James as "a wonderful student, he was a fun-loving kid," said a celebration of his short life will be held on Tuesday evening. 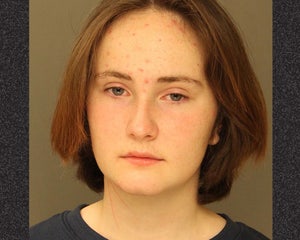