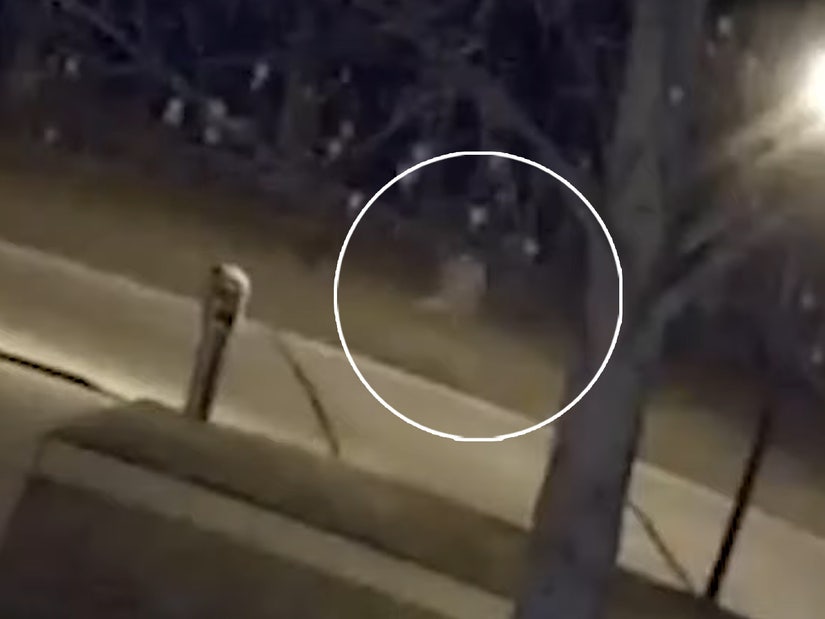 "I was surprised by what I saw, the person appeared to be a small child, running rather erect and too quickly for a child," reported a police officer.

Videos of a "ghost child" has shaken up a community and its police department in Ohio.

For several weeks, residents in the town of Mentor have shared eerie clips on Facebook of a mysterious shape that appears to be lurking in their area, according to WKYC. One of the security cameras caught a white object the size of a child moving extremely fast alongside a road. 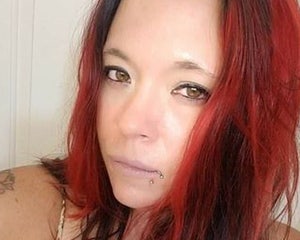 On March 10, an officer from the Mentor Police Department responded to a call about a "7-year-old girl" running on a street in the Bellflower Elementary district, per the outlet. The officer saw something fitting the description of the call.

"I was surprised by what I saw, the person appeared to be a small child, running rather erect and too quickly for a child," the police report obtained by WKYC stated.

The report also said the officer got out of the police vehicle to confront the unidentified object, but it had disappeared. The officer then searched along a nearby building expecting to find a child "crying or scared" yet there was nothing in the vicinity to report.

Other departments searched the area as well to no avail, including a K-9 team and a drone operation. And after the responding officer checked the police vehicle camera and found no sign of the mysterious shape, the recording was labeled "investigative encounter," per WKYC.

On the Mentor Facebook group, the Mentor Ohio Paranormal Research Society commented, "We had a bunch of people ask us what we thought about the new video that has been released of a possible ghost in our city being spotted on a doorbell camera."

"Based from our experience, we believe that this is actually a person running, and the camera is out of focus. You also have to consider lighting and shadow effects going on. We [are] not saying that it couldn't be, we are just saying... we need to study the actual footage itself."