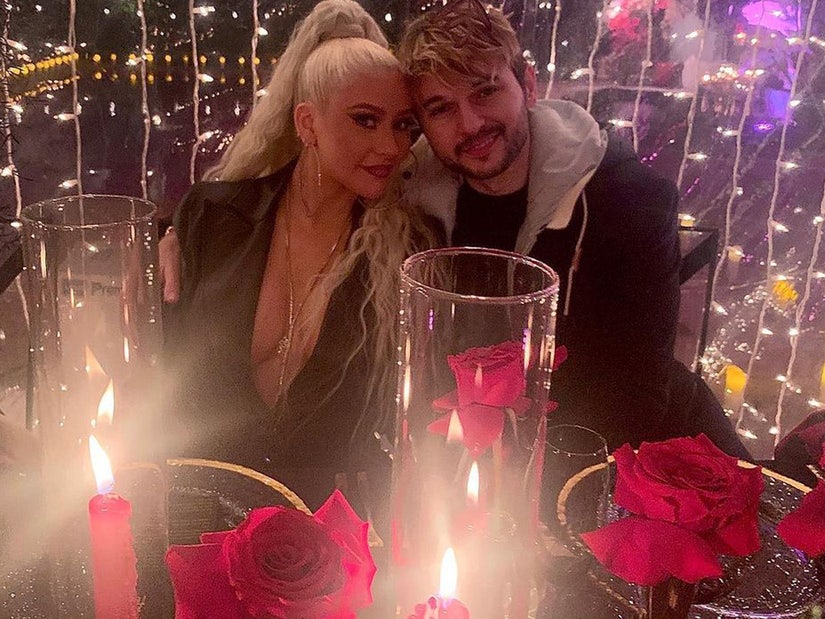 The singer lets the world know her man is better than all the rest.

Christina Aguilera gave fans a rare look into her life at home with partner/fiancé Matthew Rutler in a celebratory birthday post on Monday night.

The video tribute began with Aguilera lip-syncing along to the "Schitt's Creek" moment in which Noah Reid's Patrick performs Tina Turner's "Simply the Best" for Dan Levy's David during an open mic night.

"I would like to dedicate this song to someone special in my life," she mouthed, before adding Rutler's name.

Footage showing Rutler goofing around at home, sharing PDA with Aguilera and, lastly, a "We love you" shoutout from Christina, their daughter Summer and Max -- who the singer shares with ex-husband Jordan Bratman -- was then shown, set to the acoustic version of the song.

"You're simply the best, @m_rutler! Happy Birthday❤️  You continuously impress me with how devoted, driven and hardworking you are, while being a devoted, loving and thoughtful parent & partner," she captioned the montage. "You always strive to be better and never settle for anything but. From being an amazing father to an incredible business man and forward thinker, you innovate and execute ideas on the daily."

"I remember when MasterClass was just a little idea being tossed around our backyard," she continued, referencing his job as Executive Vice President of the company, which offers tutorials from celebrity professionals like Alicia Keys, Issa Rae, Ron Howard, Spike Lee, Helen Mirren and more. 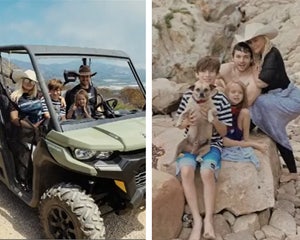 "Now knowing and seeing first-hand the backstory in how you helped grow it to become the mega success it is, I'm not surprised because I witness the magic behind the machine every day — in every sense of what you do," Aguilera continued. "From helping keep the family glue together to building the successes you do. I'm proud of you and will always be in your corner...cheering you on to keep shining and succeeding in all your wildest dreams. Love you baby."

Aguilera and Rutler started dating in 2010 after meeting on the set of "Burlesque," on which he was an assistant. The two got engaged in February 2014, before the birth of their daughter in August that same year.