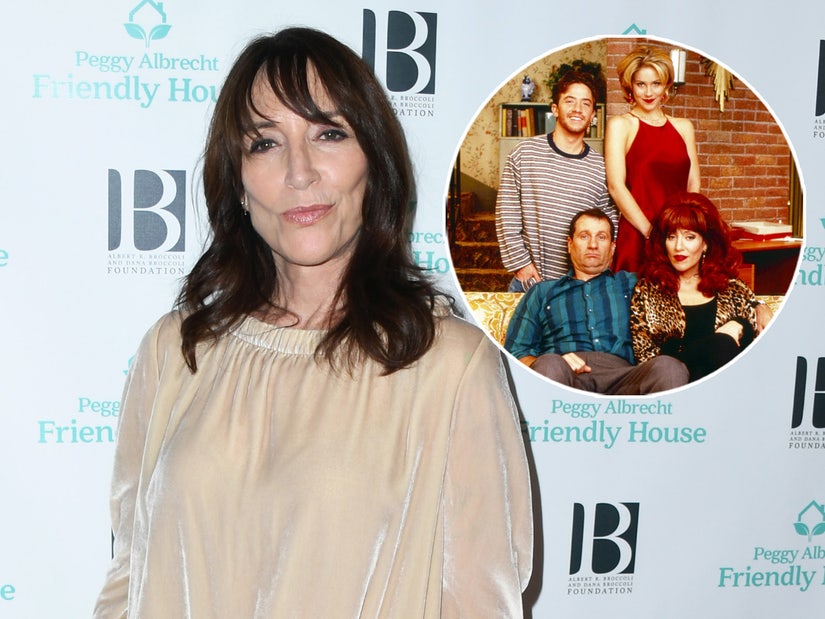 "We thought no one was going to really watch it because it was so irreverent and it was so not like anything else on TV."

Katey Sagal had a hilarious anecdote about when she discovered "Married... With Children" was a hit.

"I think the first time we knew is when they bought me a wig," she said with a laugh during her appearance on Wednesday's "Jimmy Kimmel Live!". "Because the first three years I would just do my own hair, and then all of a sudden they started dishing out money, like wigs are not cheap. They got me a wig." 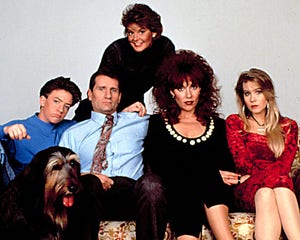 The actress played Peggy Bundy on the Fox sitcom which aired from 1987 to 1997. Her co-star Ed O’Neill, who played her husband Al Bundy, was with Sagal when the show's success was pretty obvious on another occasion.

"I'll never forget Ed and I went on a promo tour and we went into some parade and there we are dressed as Peg and Al," she explained. "It was wild. We were waving and there were so many people there and we thought no one was going to really watch it because it was so irreverent and it was so not like anything else on TV."

"Which is why I thought I got the job, because I wasn't like anything else on TV."

Sagal went on to explain how Fox was just starting out as a new channel when it launched "Married... With Children," which also starred Christina Applegate and David Faustino. The show soon became a ratings juggernaut for the fledgling network.

"Yeah, it really took off," she shared. "Of course Fox played it three times a night right in a row, so you couldn't miss it."

Watch the clip above to see Sagal reminisce about her college years with Paul Reubens and David Hasselhoff! 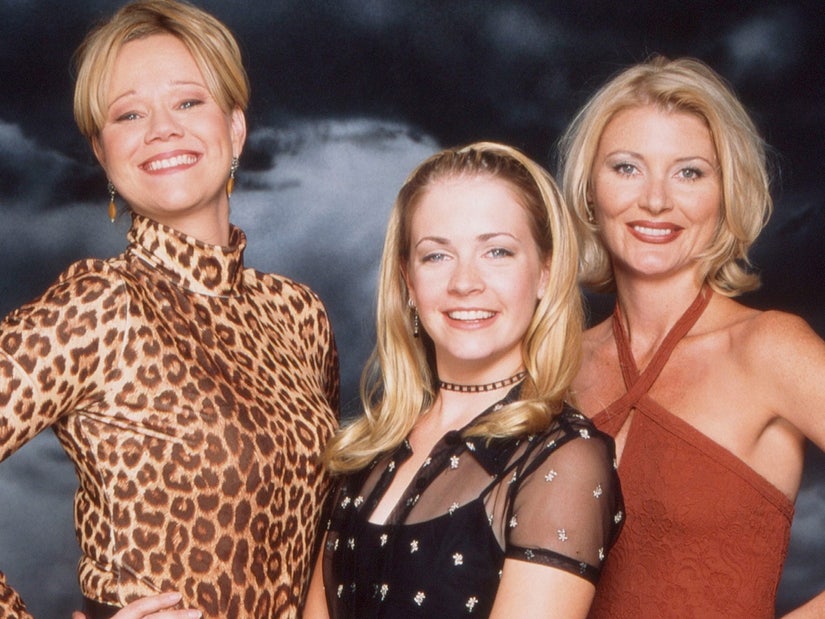