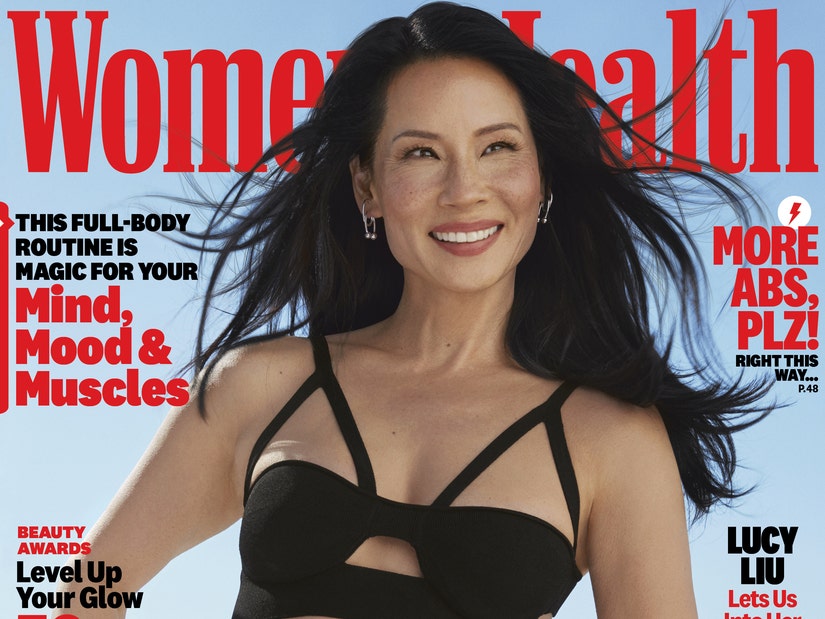 The actress opens up about being objectified coming up in the industry and the rise in anti-Asian hate in the new profile.

Lucy Liu, 52, covers the new issue of Women's Health -- rocking the hell out of a black Khaite top and a number of swimsuits in the accompanying photoshoot.

In the profile, the actress -- who will next play a villain in "Shazam! Fury of the Gods" -- said she did the shoot to prove "you don't have to be 20 to wear a bathing suit." Liu added, "With all the flaws and all the life that a body experiences, it's still something that you should carry with confidence." 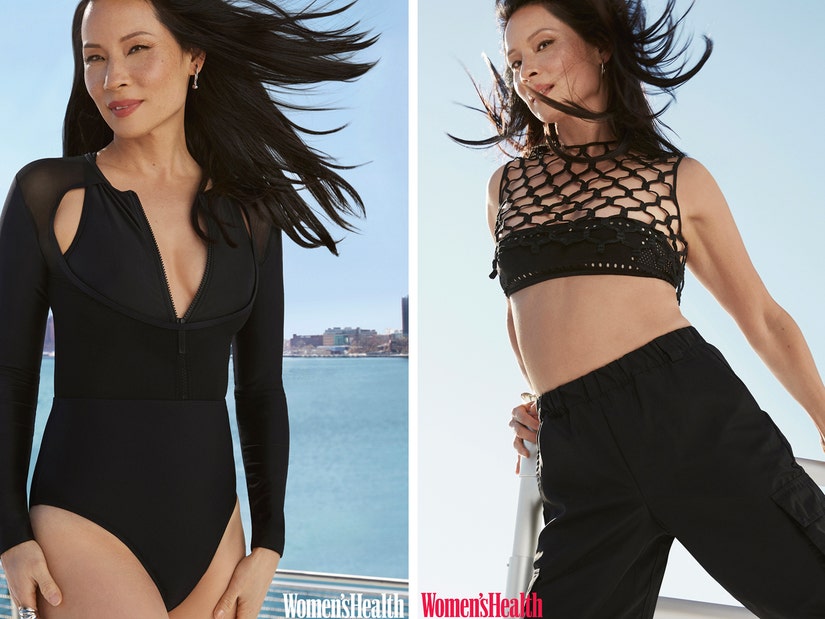 Liu explained that, throughout her career, she's had her fare share of shoots that were less-than-empowering in retrospect ... before opening up about some of the labels applied to her as an Asian American woman in the industry.

"For some of the photo shoots, now I would think, 'Maybe I don't get on all fours," she told the publication, as she addressed how she was objectified coming up. "When people started to label it as 'dragon lady' or 'geisha' or whatever -- I had to look up 'dragon lady' -- I literally was like, 'What is this? I don't even know what that means!'" she exclaimed. "Who's going to call me dragon lady on the street? I had to learn this."

"Dragon lady" is a stereotype of Asian woman who come across as sexual, but also mysterious or aggressive. It's comparable to the "femme fatale," but applies specifically to the Asian community. 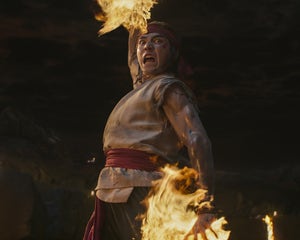 The conversation with Women's Health then touched on the rise in violence against the Asian community, hateful attacks which have coincided with racist rhetoric during the ongoing coronavirus pandemic. Calling them "terrifying" and "outrageous," Liu spoke out strongly against some of the labels thrown at her in the past.

"This proves, without a doubt, that words matter. It clarifies that when violence happens, [it's because] the seed has been planted through thoughts and words that give people permission to act out their frustrations and anger," she said. "People who use [racist] words, or who don't use their words to protect other people, are complicit-- regardless of what side or color you represent in the political atmosphere."

She said it's gotten to a point where she doesn't "feel relaxed enough" to take 5-year-old son Rockwell out in NYC "without having a plan." She added, "I don't improvise and explore the city, which is the whole point of being in New York City. I was born and raised here. I chose to live in a cosmopolitan place because I feel safer in it."

"These attacks have really created a vulnerable feeling, not just for me but for so many other people," she added.

Read the full profile here. The April issue is on newsstands on April 20. 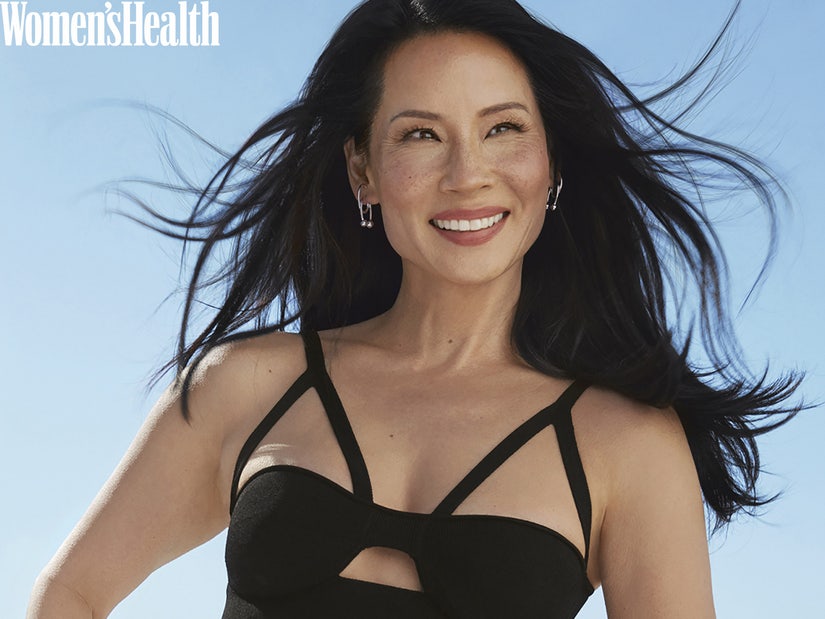