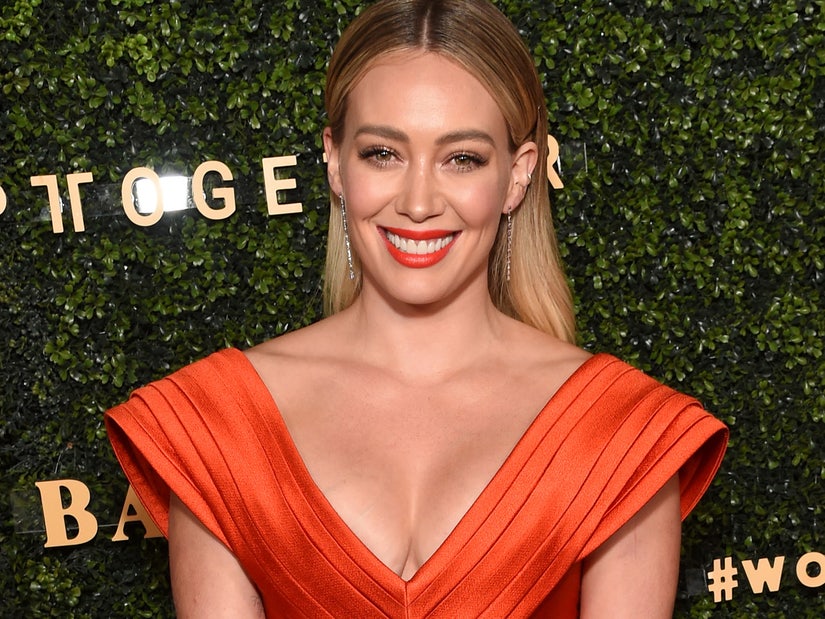 "I knew I had to be the one to bring Sophie to life and share the female POV to this legendary show."

Hilary Duff is opening up about starring in the upcoming "How I Met Your Mother" spinoff.

On Wednesday, it was announced that a sequel spinoff series of the long-running CBS sitcom, titled "How I Met Your Father," has been greenlit at Hulu, with Duff attached to the project. Following the news, the actress spoke to Variety on Thursday about why she was interested in joining the series. 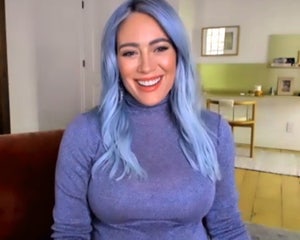 According to Variety, "How I Met Your Father" will follow Sophie (Duff) as she tells her son the story of how she met his father. The story will be set in 2021, where Sophie and her group of friends are "in the midst of figuring out who they are, what they want out of life, and how to fall in love in the age of dating apps and limitless options."

"This Is Us" co-showrunners, Isaac Aptaker and Elizabeth Berger, will serve as executive producers and writers. Creators of the original series, Carter Bays and Craig Thomas, will also executive produce the project. Duff will also produce, per Deadline.

"I'm a fan of Isaac and Elizabeth and was absolutely on board after reading the script for 'HIMYF,'" Duff told Variety. "I knew I had to be the one to bring Sophie to life and share the female POV to this legendary show."

In addition to her excitement over the show featuring a female perspective, Duff said she had been searching for a project that would film in Los Angeles after she had traveled back and forth to New York for years to shoot "Younger." (The seventh and final season premiered earlier this month.) Variety noted that Duff was open to new projects after plans for the highly-anticipated "Lizzie McGuire" revival were scrapped.

Meanwhile, the mother of three also told Variety that she enjoyed the original "How I Met Your Mother" series, which ran from 2005 to 2014, and starred Josh Radnor, Cobie Smulders, Jason Segel, Alyson Hannigan and Neil Patrick Harris.

"I'm such a fan of the original cast," Duff said. "They were absolutely seamless and brought me many laughs."

After the "How I Met Your Father" news broke on Wednesday, Duff took to Instagram to share her thoughts.

"Where is your suit? Suit up!" she shared in a video, referencing an iconic phrase often used by NPH's character Barney Simpson from the original series. "I'm excited about my job if you can't tell you guys. Today is the day. The news came out that I'm going to be shooting 'How I Met Your Father.'"

"I'm playing the role of Sophie," she continued in another clip. "I'm really excited to dig in and start finding out who Sophie is going to be and the new on-screen family that I'm going to have -- super exciting."

"Really looking forward to being a part of the Hulu and 20th Century family and [to] working with the amazing writers and producers that are spearheading this project," Duff concluded in a third video. "I truly feel blessed and I can't wait so I hope you're excited just like me."