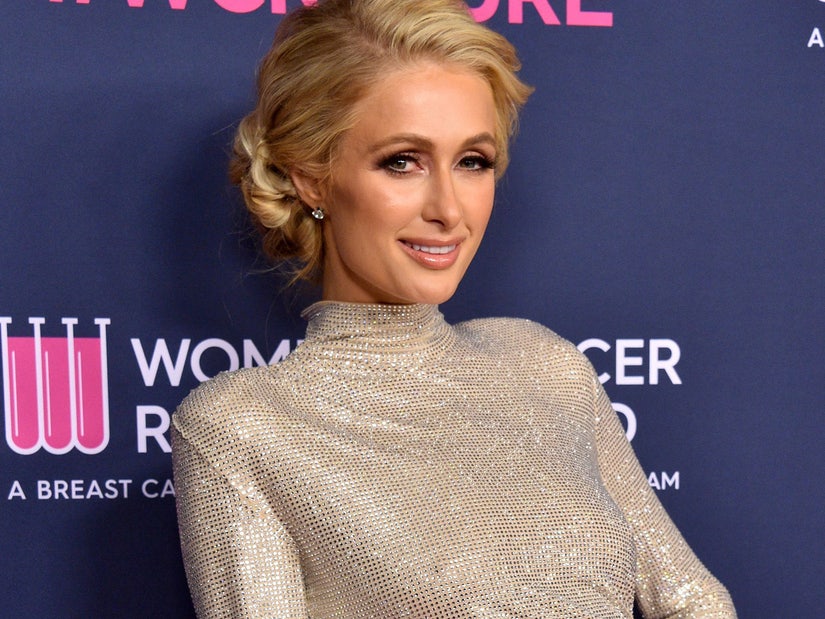 "Don't believe everything you read."

Paris Hilton is sharing the story behind one of her viral photos.

On Monday, the reality star posted a TikTok video in which she set the record straight on the infamous shot of her wearing a white tank top that appeared to read: "Stop Being Poor," revealing the photo was edited.

"So there's this photo online of me -- I'm sure you've seen it," Paris began in the clip, showing the photo. "I never wore that shirt. This was completely photoshopped. Everyone thinks it's real, but that's not the truth."

Paris, 40, then showed an image of the tank top she actually wore.

"This is what it really said: 'Stop Being Desperate,'" she said. "Don't believe everything you read."

She captioned the video, "Debunking the #STOPBEINGPOOR myth. 🙅🏼‍♀️😹 Don't believe everything you read. 😏"

The photos of Paris in the shirt were taken at a party at the Palms Hotel in Las Vegas back in 2005. While media outlets have previously reported that the photo was doctored, it appears that many fans had no idea and were absolutely shocked by Paris' revelation.

"This is the most disappointing news I've ever gotten," another user wrote.

"As a poor person I kinda dig the photoshopped one tbh," one person commented.

"We didn't take it personal tbh. I actually liked the poor one tho lol," a user wrote, while another quipped, "The photoshopped one inspired me to no longer be poor, so I still support it."

In another hilarious comment, a fan wrote that the photo is "perfect either way," joking that the "photoshopped photo actually brought the US out of the recession."

Paris' TikTok video has been viewed over four million times. Watch the clip, above!