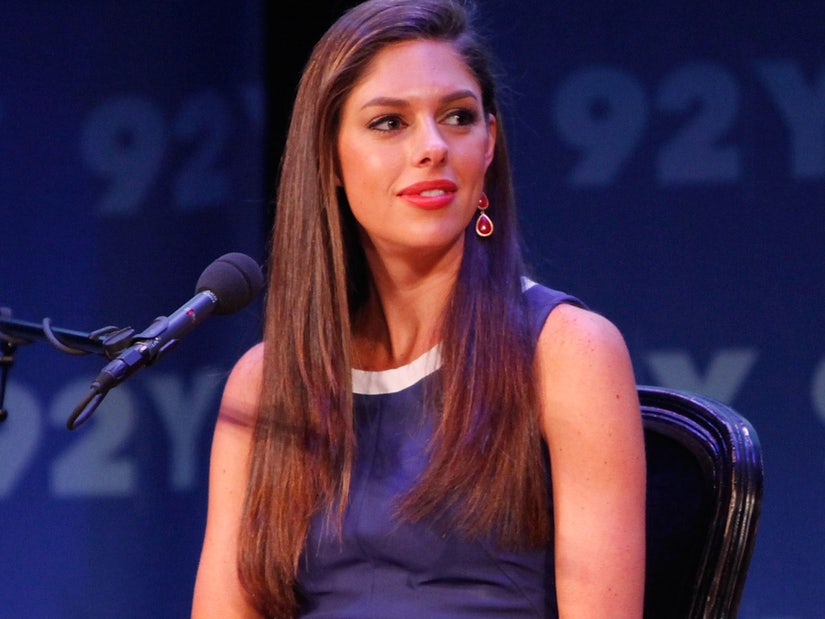 Huntsman says she expressed concerns about the show and its "environment" with execs before she left.

Abby Huntsman is opening up a bit about her decision to quit from "The View" in 2020, something she now calls "the best decision I could have made for my life, for my mental health, for my happiness, for my family."

The reporter joined the daytime show for its 22nd season in 2018 and would announce her departure less than two years later, in January 2020, just before the pandemic hit. At the time, she said she was leaving to work for her father's Utah gubernatorial election campaign -- but that wasn't the only factor.

"I don't talk much about that time, and I won't, but the decision that I made was probably the best decision I could have made for my life, for my mental health, for my happiness, for my family," she said in a new interview with PEOPLE. 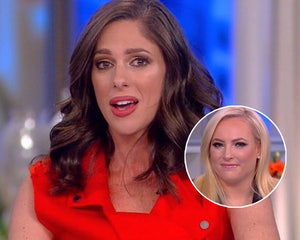 "I've been in the news industry for the last 10 years working at so many different places, but it was a decision that I felt in my gut, actually, for quite some time about making, much longer than people probably realize," she continued. "And when I made the decision, I remember walking out those doors after they told me, 'No one quits their dream job in television,' and I said, 'Well, this isn't the dream job that I was hoping, in many ways, that it was.'"

After making up her mind, Huntsman said she sat down with the ABC execs and explained her decision. She added that it wasn't her first time speaking with the higher-ups.

"I spoke to them before that as well, about concerns that I've had on the show and environment and things like that," she explained. "I said, 'I'm walking out these doors, but I hope that certain things that we talked about will change.' But, of course, everyone wants to write about the drama, because that is the show." 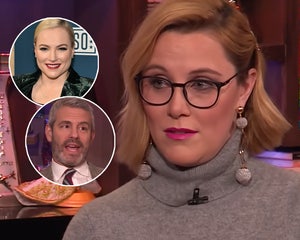 That drama -- which included a fight between Huntsman and Meghan McCain before her exit -- is often covered in the press and was also a factor in Abby's decision to book it.

"There's so many articles that you're like, half of that's not even true," she said. "And that was part of the reason in my decision: I don't want my kids reading things about me growing up that are just so far from reality."

"You feel trapped in that, and there's no way out," she said of the media scrutiny. "So I don't miss that at all. I can at least control what's in my home right now, and I'm not living every day thinking, what's this person going to write next?"

She went on to heap praise onto all of her former on-air colleagues, said she'll "have friends there for the rest of" her life and added she felt "lucky" to have worked there.

"That's what people don't write. They don't write about the friendships, they don't write about us being real people, or any of that," she continued "It's the drama of it all. And, to be honest, a lot of that is driven by executives and an environment that they let happen. It's less about individual people, because there are so many hard-working people that go in there every day just to do their job and to be good at it, but a lot of it's out of their control."

After her father's campaign was a bust -- something she says was "one of the hardest things I ever went through -- she and her family moved to Greenwich and she's planning to launch a podcast this fall.

Following Abby's exit and the end of "Strahan, Sara and Keke" on "Good Morning America," Sara Haines returned to "The View" as a full time cohost. 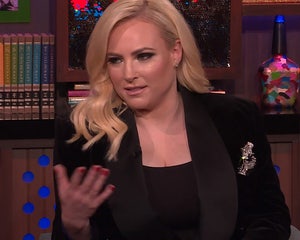