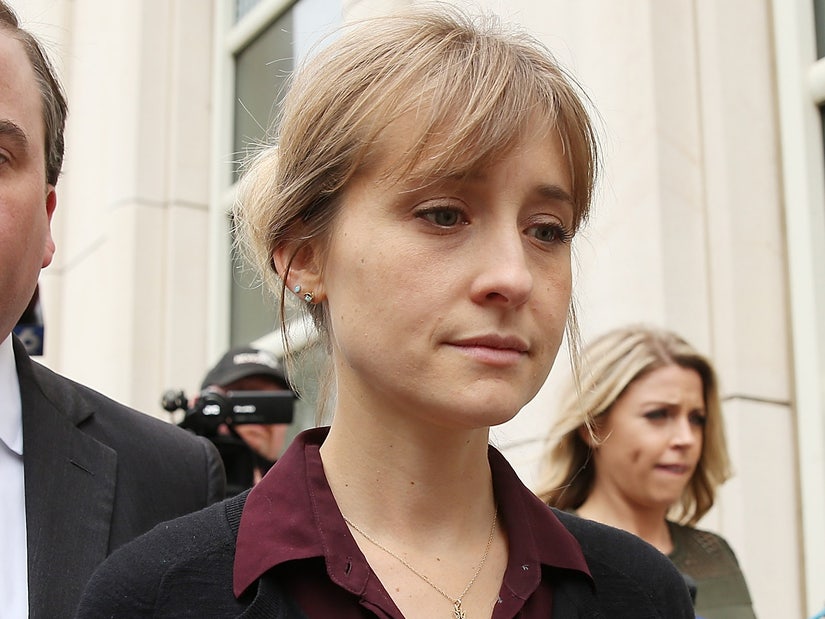 Allison Mack and her attorneys have asked a judge for zero jail time for her crimes related to Keith Raniere and the NXIVM cult.

The former "Smallville" actress already pleaded guilty to two federal charges connected to the group accused of "branding" women, but -- according to court papers filed Friday evening -- Mack has "turned her life around" and deserves to avoid incarceration. 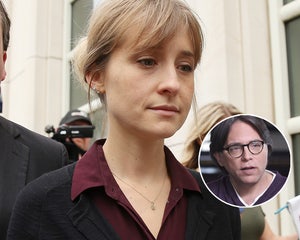 "Because of the intervention by the victims of NXIVM and DOS, law enforcement, and this Court, in the last three years Allison Mack has turned her life around and earnestly dedicated herself to rehabilitation, renunciation of Keith Raniere and those who supported him, and making amends," read the documents. "She is now well on her way to once again being a productive member of society. Since being freed from the twisting influence of Raniere, Ms. Mack has re-devoted herself to pursuing a positive and constructive life, centered around the three pillars of family, education, and healing."

Mack, who pleaded guilty to racketeering and racketeering conspiracy, has also been accused of recruiting women for a subdivision of NXIVM called DOS (Dominus Obsequious Sororium), which was a secret sorority of "masters" and "slaves." The DOS indoctrination culminated in a ceremony where "slaves" had their pelvic regions seared with the initials of Raniere.

"Her brainwashing complete, Ms. Mack acquiesced in Raniere's sick fantasies and, to her unending regret, became a 'master' as well as Raniere's 'slave,'" the court filing continued. "The fact that Raniere was able to turn Ms. Mack into an agent of trauma is appalling, but consistent with the structure and function of cults like NXIVM."

"Now that the blinders of the NXIVM cult have been removed, Ms. Mack recognizes that her actions were abhorrent. The Allison Mack of today barely recognizes who she was during those dark times."

In a letter to the judge filed with Friday's documents, Mack apologized for her actions.

"It is now of paramount importance for me to say, from the bottom of my heart, I am so sorry," she wrote. "I threw myself into the teachings of Keith Raniere with everything I had. I believed, whole-heartedly, that his mentorship was leading me to a better, more enlightened version of myself. I devoted my loyalty, my resources, and, ultimately, my life to him. This was the biggest mistake and regret of my life."

"I am sorry to those of you that I brought into Nxivm. I am sorry I ever exposed you to the nefarious and emotionally abusive schemes of a twisted man. I am sorry that I encouraged you to use your resources to participate in something that was ultimately so ugly."

Earlier this week, it was reported Mack had provided authorities "significant evidence" to help convict Raniere, including disturbing audio recordings of Raniere detailing his "branding" ceremony.

Mack will be sentenced on June 30. 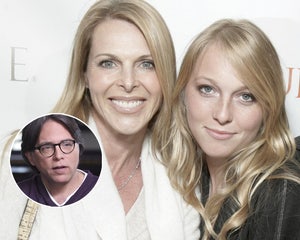