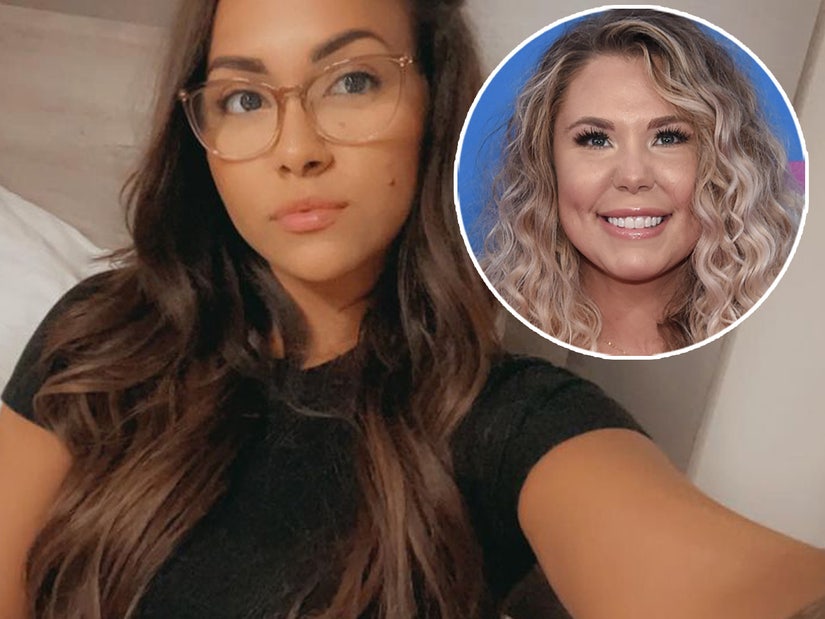 According to court documents from June 25, Kailyn is suing after claiming Briana "asserted that Lowry physically beat Christopher Lopez, the father of two of Lowry's sons, and broke into and entered the home of Mr. Lopez's mother." Kailyn's lawyers argue Briana's comments are untrue and were made "for the purpose of causing Lowry harm," adding Briana "used Lowry to gain additional media attention for herself."

"Looks like someone is looking for a storyline," Briana's mother, Roxanne DeJesus, tweeted on Thursday after the news broke.

Briana's sister, Brittany DeJesus, came out swinging in a since-deleted tweet captured by the teenmomshaderoom IG account, which read, "Y'all can come for me all y'all want this is just my personal opinion and I'm entitled to my freedom of speech but I think Kail Lowry exudes DRY P---- ENERGY."

The court filings detail the years-long feud between Briana and Kailyn, which heated up again last month after Briana gave her thoughts on why Kailyn was absent from a recent episode of the MTV show. 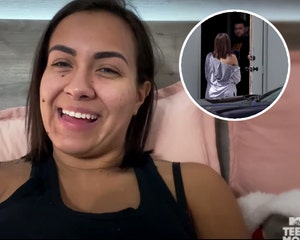 "Kail is sitting on the show legitimately filming about a wallpaper color choice when she could be filming about a domestic abuse situation with Chris that I was told she was trying to hide," Briana told Celebuzz. "This was back when [her son] Lux's hair was cut and she was allegedly arrested after allegedly getting into a physical altercation with Chris. It comes off as exceptionally inauthentic and an insult to her other cast members."

And in an Instagram Live, Briana said Kailyn didn't like Briana being added to the "Teen Mom" cast. She also accused Kailyn of holding a grudge after she hooked up with Kailyn's ex.

Meanwhile, Kailyn is seeking compensation for damages and attorney fees. Her legal team has also requested a trial by jury.