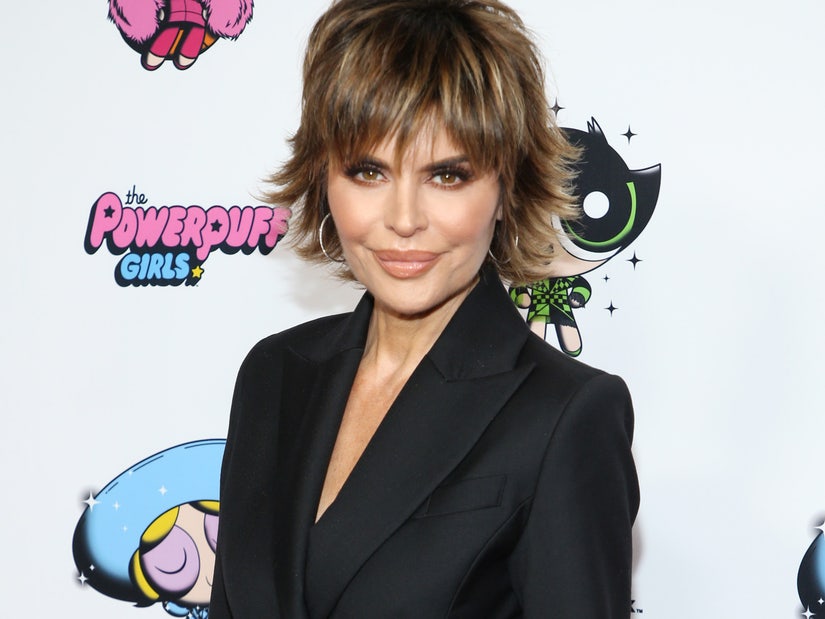 Lisa Rinna opened up a bit more about a fling with one of her former costars.

Appearing on the "PEOPLE in the 90s" podcast this week, the "Real Housewives of Beverly Hills" star was asked to name her most "surreal" '90s moment -- and she didn't disappoint.

Rinna and Muldoon played siblings Billie and Austin Reed, respectively, on Days from 1992-1995 -- and would reprise those roles again in the 2000s. 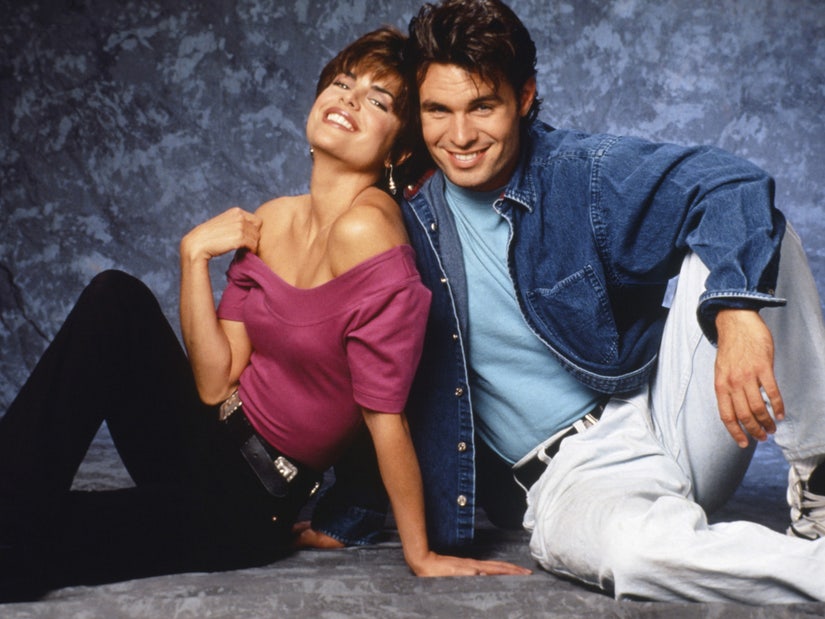 During an after-show for the series, Richards recalled Muldoon telling her he was "excited" he'd be working with Rinna. Lisa, for her part, said they "didn't sleep together the first year" they worked together. "I don't remember it happening right out of the gate," she added.

Denise claimed he was also hooking up with Christie Clark, who played Carrie Brady at the time and was Muldoon's on-screen girlfriend. "He was a boy toy," said Rinna, "Why not? I had a boy toy that I was f---ing at work, it was great."

While Denise may be on the outs with her former Housewives, she and Muldoon are still really close. Not only did they recently costar in a couple of holiday films together, but he attended her 2018 wedding to Aaron Phypers.

Rinna, meanwhile, has been married to Harry Hamlin since 1997 and the two share daughters Amelia Gray, 20, and Delilah Belle, 23.