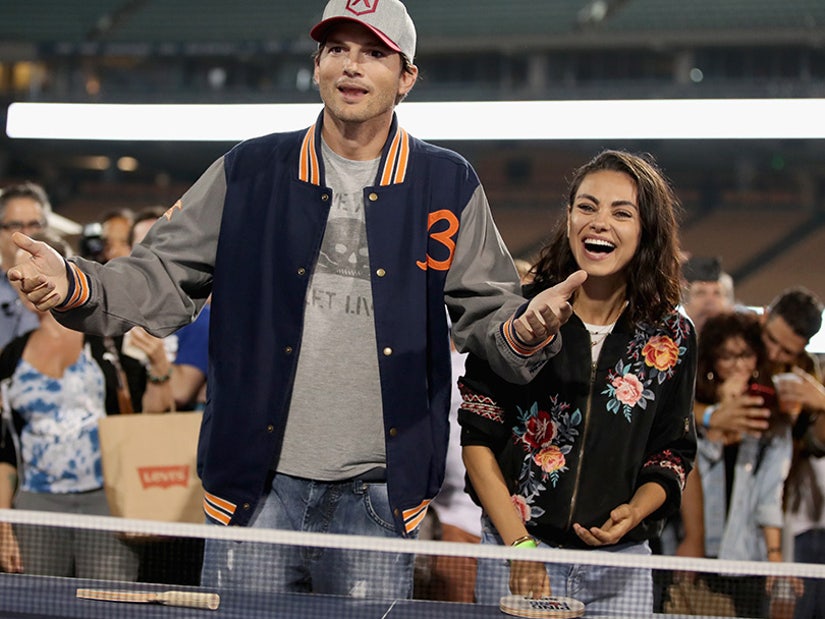 "If you can see dirt on them, clean them. Otherwise, there's no point," says Kutcher and the memes ... oh the memes!

Ashton Kutcher and Mila Kunis shared their familial bathing habits, which certainly features less frequent baths for the kids than most parents would find acceptable.

In fact, the couple says they don't bathe their kids at all until they "can see dirt." The couple were guests on Dax Shepard's "Armchair Expert," where it was host Shepard who steered them into this topic. 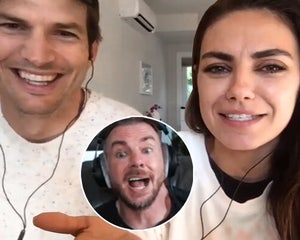 As it turns out, Kristen Bell's husband has a more relaxed stance on bathing as well, telling his fellow Hollywood power couple that he'd been trying to convince his co-host Monica Padman that she doesn't need to scrub her entire body with soap each day.

As for Ashton, he said that he pretty much only washes his "armpits and crotch" on the daily and that is literally it. 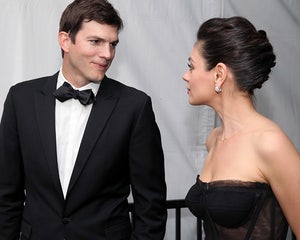 This attitude about bathing obviously extended to their children when their family expanded, with Mila saying, "I wasn't that parent that bathed my newborns, ever."

Now that their kids Wyatt and Dimitri (six and four, respectively) are growing up, they do get bathed, but still not anywhere close to daily. "If you can see dirt on them," says Ashton, "Clean them. Otherwise, there's no point."

The couple did admit to giving a little more attention to their faces, though Ashton still claims not to use soap. Instead, he said he'll just wet his face with water "to get all the salts out" after a workout.

Mila is a little more traditional in this area, admitting that she washes her face twice a day. The actress had struggled with acne through much of her life, going so far as to try drugs for her skin, until she says her "hormones balanced in the right direction" after giving birth.

As the story began to spread like germs, Twitter had an absolute field day cracking jokes about the couple's revelation, and finding, adapting and creating so many memes about their shower-less family. 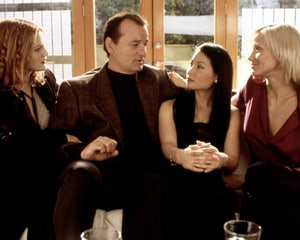 Me walkin past Ashton Kutcher and Mila Kunis in the streets pic.twitter.com/W3OwfptitJ

When you see Mila Kunis & Ashton Kutcher’s bathing regimen for their kids pic.twitter.com/H4xtWTr5Gf

Mila Kunis and Ashton Kucher’s kids teachers when they show up to parent-teacher conferences pic.twitter.com/6RHZXCnJsg

Daycare workers to Mila Kunis and Ashton Kutcher’s kids after they get dropped off pic.twitter.com/LYXlQelYhC

shaggy had to be going thru it filming at ashton & mila's crib. pic.twitter.com/Da0WRwHpMC

Celebrities in LA who ate at mila kunis and ashton kutcher house after hearing they don’t bath themselves or their kids pic.twitter.com/thdZ9lzNCp

The rest of that's 70s show cast when Mila Kunis and Ashton Kutcher both arrive pic.twitter.com/e0Jnsma4D3

Ashton Kutcher and Mila Kunis kids be like: pic.twitter.com/azF0Ah96LC

Me after walking by Mila Kunis and Ashton Kutcher’s kids pic.twitter.com/H0V5YShrL0

How to kill celebrity crushes by Mila Kunis and Ashton Kutcher https://t.co/SD0vBIckbC

Teachers after Mila Kunis and Ashton Kutcher drop their kids off at school: pic.twitter.com/3YvXDYQNX3 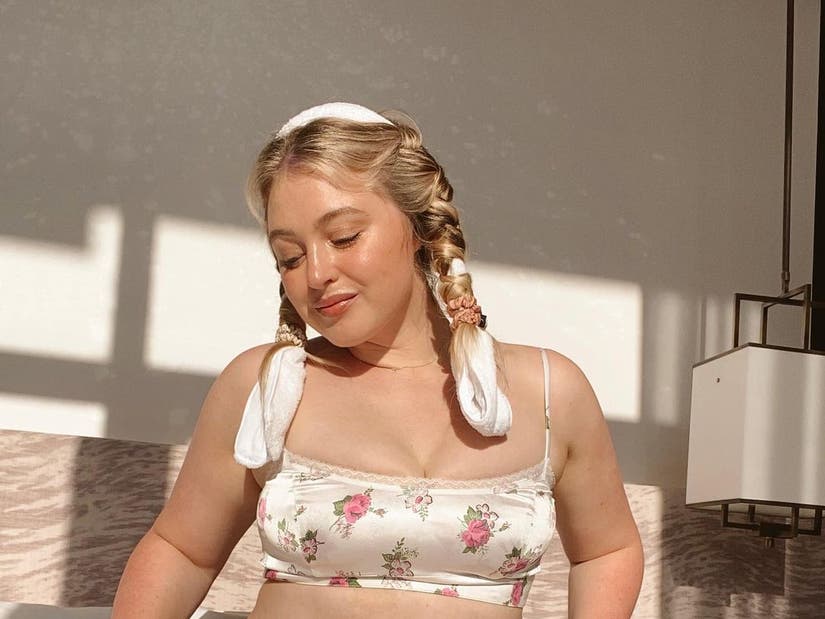 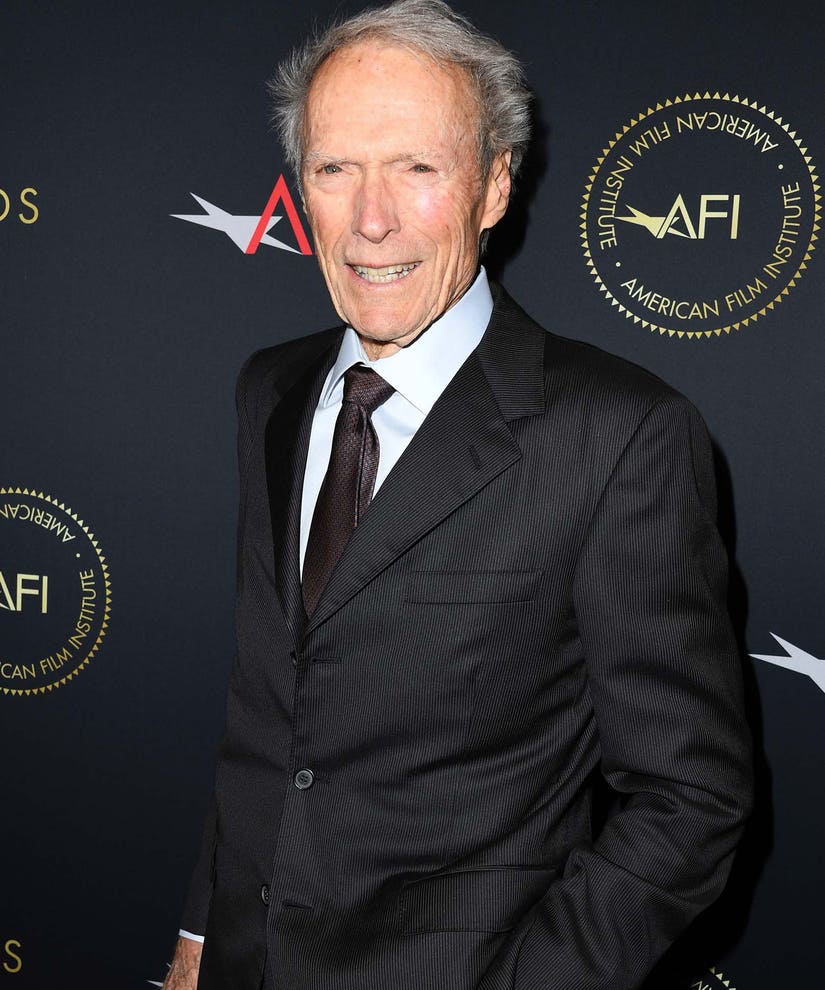 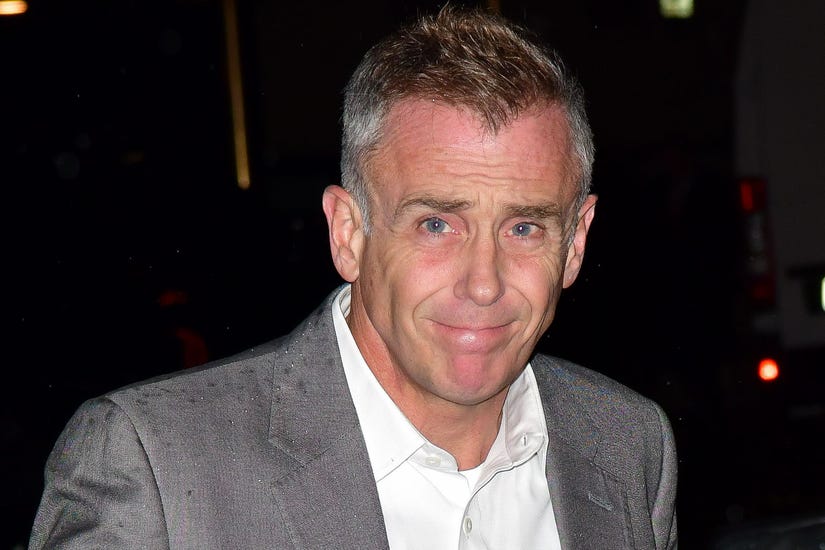