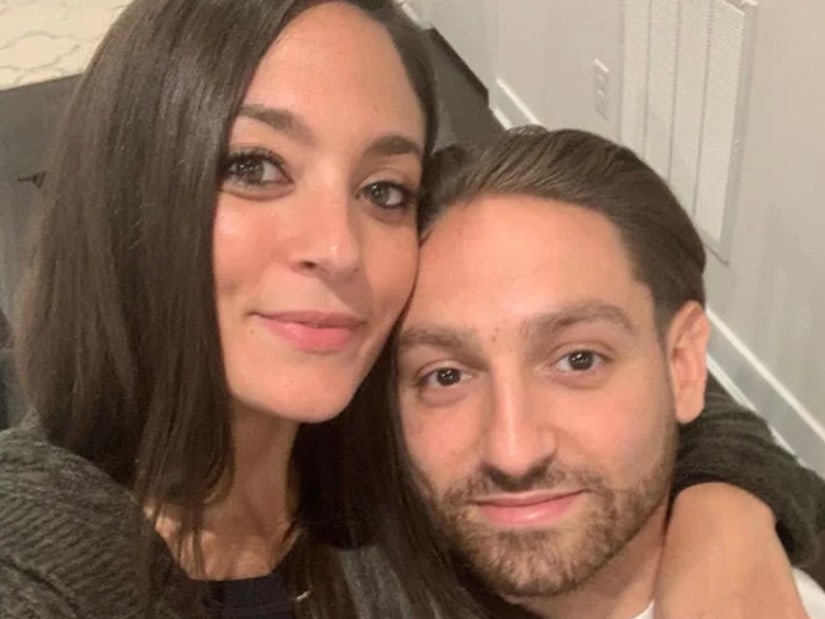 Fans have speculated about the split for months now.

After months of online speculation over her relationship, "Jersey Shore" alum Samantha "Sammi Sweetheart" Giancola confirmed it's over between her and now-former fiancé Christian Biscardi.

She made the big reveal on TikTok, while answering fan questions during a Q&A. As she participated in the viral Chopping Dance trend, she revealed she has no plans to return to "Jersey Shore" -- before replying to the question "Are you single?" with a resounding, "Yes."

Another fan asked if she was happy -- to which she replied, "YESSS!"

So far, Biscardi hasn't commented on the split.

Fans have been wondering whether the two broke up for quite some time now, as 31-year-old Biscardi deleted almost all photos of him and Giancola from his Instagram -- save for one group shot from 2017, around the time they started dating.

Though she has posted photos wearing her engagement ring and trying on wedding dresses, Giancola hasn't shared any new pictures with Biscardi in ages -- and also appears to have scrubbed past photos with him from her page entirely. They also unfollowed each other on social media.

The two got engaged in 2019 and were planning to tie the knot in 2020. The ceremony was reportedly delayed due to the pandemic.

Sammi's relationship with Christian was part of the reason she decided against returning to "Jersey Shore Family Vacation" -- saying, when the show was announced, she was "at a completely different place in my life right now focusing on my businesses and my relationship." 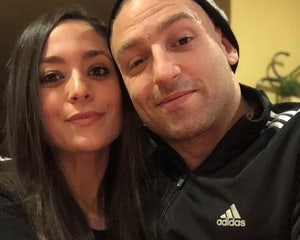