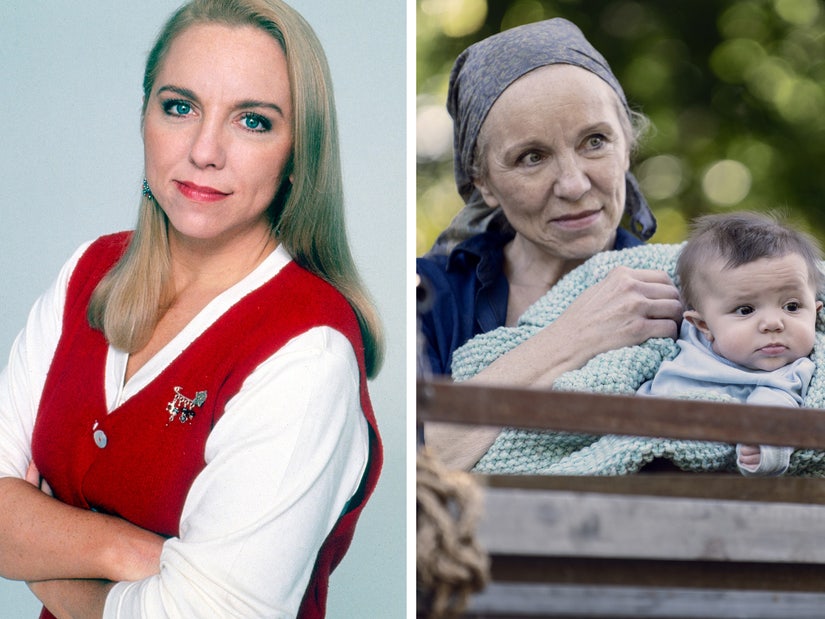 The Grace Under Fire star -- who earned $25 million from that series alone -- started a GoFundMe under the threat of eviction.

"Grace Under Fire" star Brett Butler found herself under serious financial hardship and has turned to crowd funding to get her life back on track.

The actress, who made it big on "Grace Under Fire" in the '90s and recently appeared on shows including "Anger Management," "The Morning Show" and "The Walking Dead," told The Hollywood Reporter that in July, she'd fallen six months behind on her rent and was facing eviction. Her only option was for one of her friends to start a GoFundMe in her name.

"I told him, 'I might've waited too long to do this, but I am so screwed right now,'" Butler, 53, told the publication. "I've been ashamed. Almost ashamed to death."

The two initially decided on a goal of $15,000 and pulled in $12,582. While that was enough to help her out of a tight situation, they upped the target to $20,000 -- which she has since surpassed. When coming up with the initial amount, Butler said she wondered, "What's the cutoff line between needing something and being absolutely greedy?"

As THR noted, Butler was pulling in $250K an episode for "Grace Under Fire" back in the day and made about $25 million from the show before it was canceled in 1998 amid Butler's struggle with drug abuse. After getting hooked on Vicodin, she became -- as she puts it herself -- a "difficult" person to work with and the show was axed. "I was out of my mind. Drugs will do that to you. The show should have been pulled sooner than it was," she added.

"I'll definitely take the hit for the crash and burn," she said of the show's cancelation. "I think a lot of missteps go into things before they get to that point on different people’s parts — but I was the star of the show, so I need to take that full-on. I'm awfully guilt-ridden for a gentile girl."

As for the money she made on the series, Butler said she was "a little bit too trusting" with her employees and "had a lot of things stolen." She added, "That's just stupid on my part, not to have insurance for those things. And to loan and give a lot of money away. I really just felt so guilty for having it — I almost couldn't get rid of it fast enough."

She told the publication she hasn't touched drugs or alcohol since getting sober in 1998 -- a year she said she "should not have lived through." Looking ahead, she's thinking about getting back into standup. 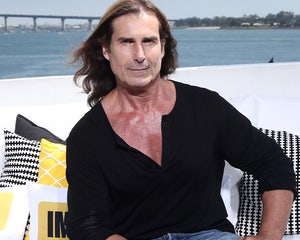 Fabio Reveals the Secret of His Age Reversal