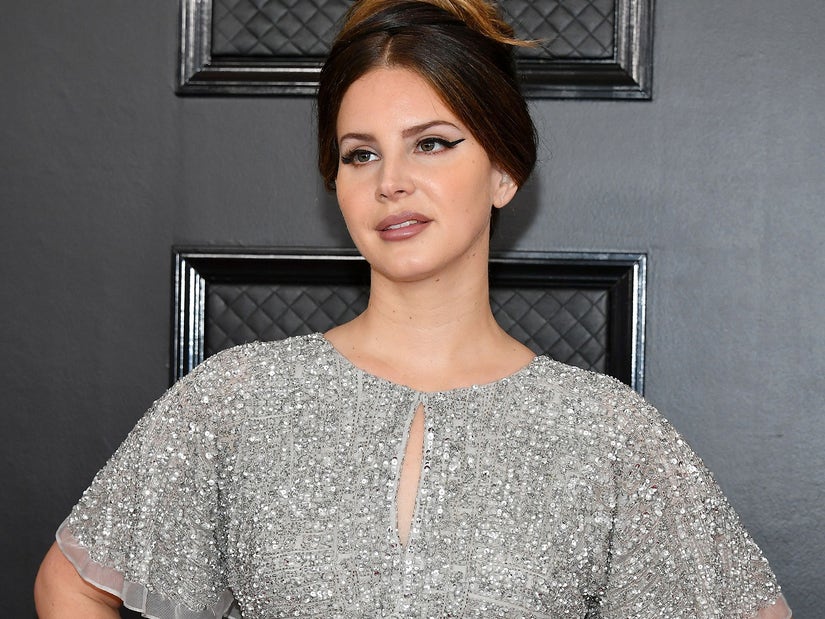 "I think I'm going to just keep my circle a little bit closer."

Lana Del Rey will still continue to exist as an artist creating art for her fans, but she won't be quite so regularly present in their lives starting on Monday, according to one final video shared to her Instagram page. 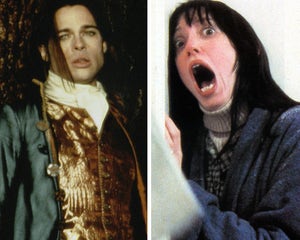 Del Rey went on to assure her fans that already announced projects like her spoken word album and published poetry are still definitely happening. She also promised that she's not at all stepping away from making music.

She goes on to say that this decision is at least in part because she has "so many interests, and other jobs I'm doing that require privacy and transparency."

"I'm still very present and love what I do," she told her fans through a consistent smile. "I'm absolutely here for the music." She's just also looking to explore "some different endeavors."

She even went into a little bit of detail about her upcoming album, "Blue Banisters," scheduled to be released October 22. "It’s a compilation of older songs and some newer songs, some written by family and friends and mostly old collaborators," she explained, teasing fans that "there will probably always be more to come." 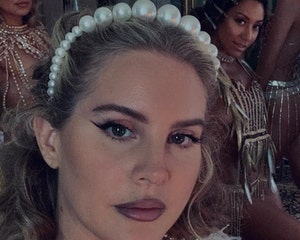 Multiple times throughout her video, Del Rey thanked fans for their continuing support of her career, and for "seeing me through the music."

"It's always important to be witnessed," she said, referring to her fanbase. But then added, "It's also really important just to be witnessed by the people close to you that you know and who you trust, and for right now, I think I'm going to just keep my circle a little bit closer."

She closed her message by telling her fans that she's "really enjoyed sharing these very small tidbits" of her life with them. "I'm really blessed," she said. "So thank you and signing off."

10 Superstars Who Ended Up Losing All Their Money

"Blue Banisters" will be Del Rey's second album of 2021, following the March 19 release of "Chemtrails Over the Country Club." Along with the announcement of a release date for "Blue Banisters," Del Rey revealed yet another single from the upcoming album, "ARCADIA."

When previewing the new album in May, Del Rey had previously dropped three singles from the album, including the title track, "Text Book" and "Wildflower Wildfire." Del Rey wrote all four songs.

For now, Del Rey's video and all of her posts remain active across her social media accounts. It is presumed all of this will vanish once she deactivates them on Monday. But for now, her final message, along with all of her other content, is available for fans to peruse.