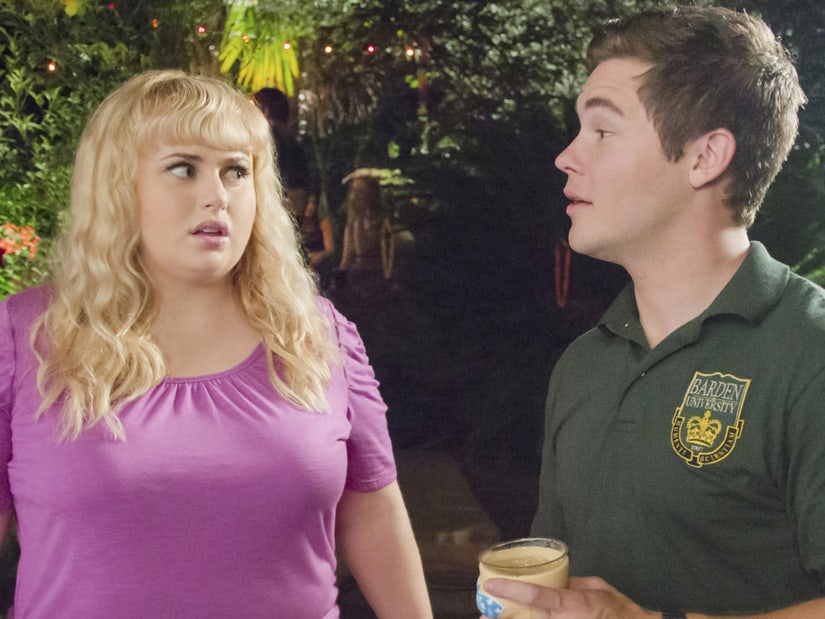 The Barden Bellas are apparently taking a backseat to Bumper Allen.

Adam Devine will star in a "Pitch Perfect" spin-off series on the Peacock streaming platform.

Although he didn't appear in "Pitch Perfect 3," the third and final movie of the franchise, both Devine and his character will be central to the upcoming show.

Instead of focusing on the Barden Bellas, the new series will reportedly follow Devine's Bumper Allen as he attempts to revamp his music career in Germany after one of his songs becomes an overnight sensation. 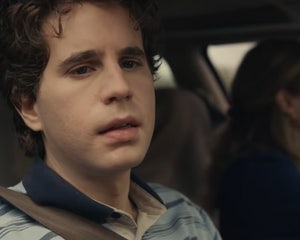 Elizabeth Banks, who produced all three of the original films and directed the second installment, will also be an executive producer on the show, alongside EPs Devine, Max Handelman, Paul Brooks and Scott Neimeyer, and Megan Amram.

In a statement to TVline, Erin Underhill, President of Universal Television, stated, "We're so happy to have the opportunity to bring the beloved Universal Pictures franchise Pitch Perfect to the small screen and to explore the hilarious and distinct characters in this (musical-filled) world."

She continued, "We're lucky to partner with the talented Elizabeth Banks, Max Handelman and Paul Brooks, who produced the iconic films; the exceptionally funny and memorable Adam Devine; and Megan Amram, whose clever adaptation of 'Pitch Perfect' is sure to have audiences laughing out loud and tapping their feet."

These Actors All Demanded Script Changes In The Middle of Filming

Susan Rovner, Chairman of Entertainment Content at NBCUniversal Television and Streaming, shared the same sentiments and said the entertainment giant was excited to work with both Banks and Devine.

"When we saw the opportunity to create a series for Pitch Perfect with Elizabeth Banks, Max Handelman and Paul Brooks plus more earworm classics for super fans to enjoy, we jumped at it," Rovner said.

"And to top it off, we are so fortunate that Adam Devine is headlining the series and bringing fans the quirky, laugh-out-loud sensibility they loved in the film franchise."