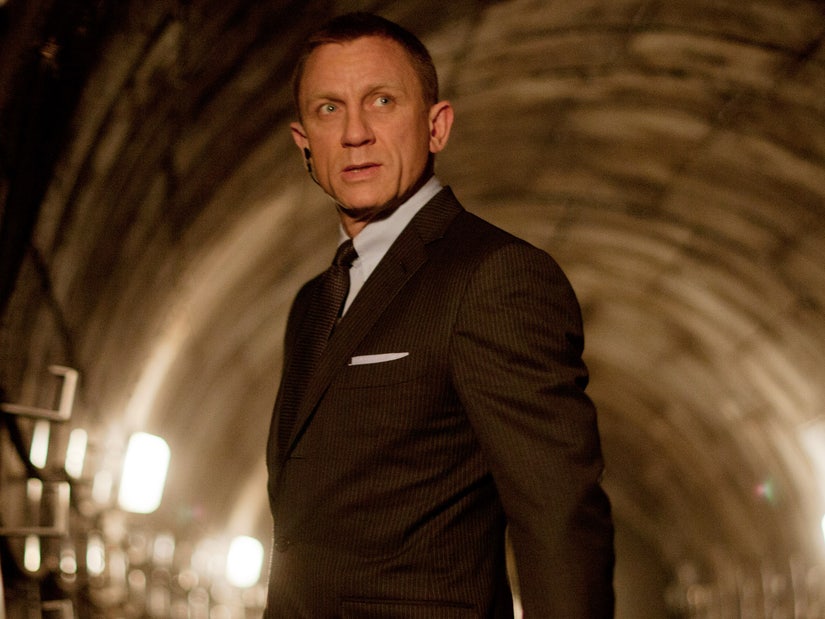 "There should simply be better parts for women and actors of color."

With his tenure as James Bond coming to an end with his final movie, "No Time to Die," Daniel Craig doesn't know who will succeed him in the franchise. While casting remains a mystery, Craig told Radio Times that whoever replaces him should probably not be a woman.

Franchise producer Barbara Broccoli has been long-committed to keeping the super spy a male, while the debate over whether Bond could be played by a woman or actor of color has raged on. In his latest interview, Craig posited that instead of rebranding the iconic character, people should advocate for new roles on par with 007.

"There should simply be better parts for women and actors of color," he told the publication. "Why should a woman play James Bond when there should be a part just as good as James Bond, but for a woman?"

Why Daniel Craig Won't Leave an Inheritance to His Children

Back in 2018, Broccoli made it clear she had no intention to make Bond a woman -- and made comments similar to Craig's.

"He's a male character. He was written as a male and I think he'll probably stay as a male," Broccoli stated in an interview with the Guardian at the time. "And that's fine. We don't have to turn male characters into women."

However, not everyone in the Bond family agrees.

Lashana Lynch, who appears as another MI6 agent in the new movie, told the Guardian that gender nor race should play a factor in Bond's casting.

"They could be white, black, Asian, mixed race. They could be young or old. At the end of the day, even if a two-year-old was playing Bond, everyone would flock to the cinema to see what this two-year-old's gonna do, no?"

That being said, when asked if she was the next Bond, she added, "Nooo! You don't want me!" 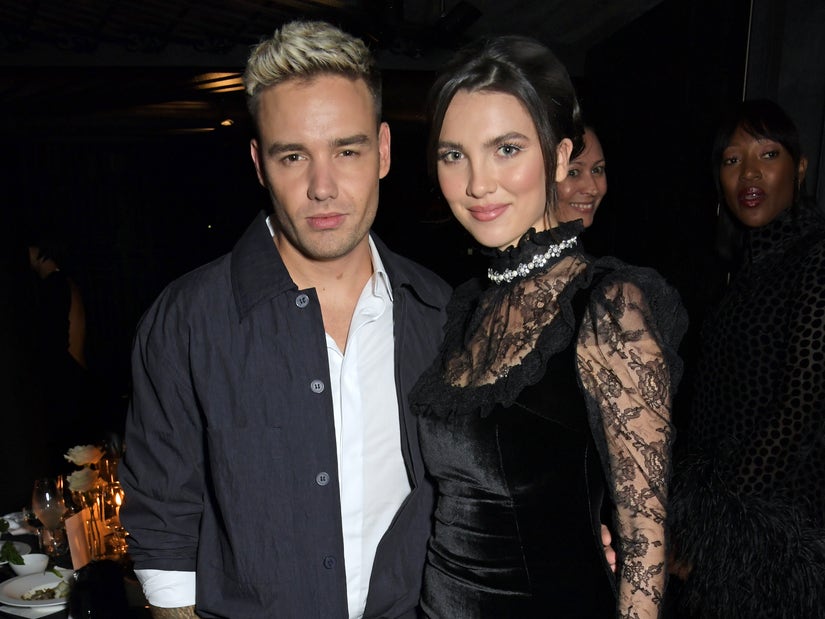