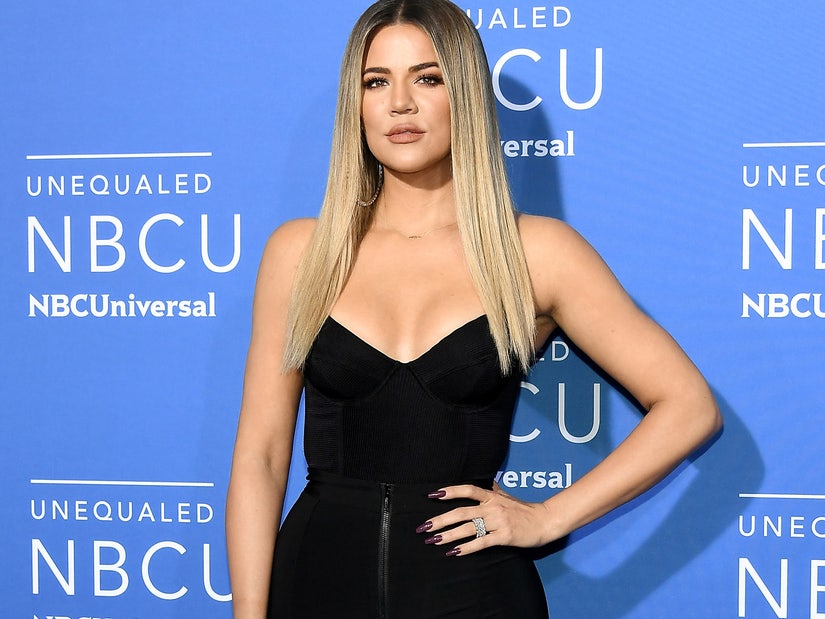 Although Kim, Kendall, Kylie and Kris have become Met Gala staples, Khloe -- as well as her older sister Kourtney -- have never attended the A-list event.

Khloe Kardashian is addressing the rumor that she's been banned from attending the Met Gala.

During a Twitter Q&A on Tuesday, the reality star was asked about the resurfaced rumor claiming that she's blacklisted from attending the annual star-studded fashion event because Vogue Editor-in-Chief Anna Wintour, who makes the invite list, believes Khloe is "too C-list."

However, according to Khloe, there isn't any truth to the gossip. 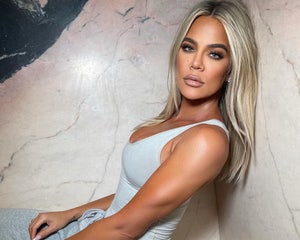 "khloé now that you are online please tell of the met gala rumors are true because I'll burn that dinosaurs bones @khloekardashian please clarify thank u," a fan tweeted, to which Khloe replied, "Absolutely NOT True."

Although Khloe has never been to the Met Gala, her sisters, Kim Kardashian, Kendall Jenner and Kylie Jenner, as well as her mom Kris Jenner, have famously attended the A-list event in previous years.

Kylie -- who is pregnant with her and Travis Scott's second child -- was absent at this year's gala, which went down earlier this month. However, Kim, Kendall and Kris were all in attendance and dazzled on this carpet, with Kim donning a shocking -- and now infamous -- black Balenciaga ensemble.

While Khloe has never attended the Met Gala, neither has her older sister Kourtney Kardashian. It's unclear why the famous sisters haven't appeared at the benefit, or whether they've ever been invited.

Currently, there are said to only be two celebrities who have actually been banned from the annual fashion event: "Project Runway's" Tim Gunn and former President Donald Trump.

See why they were axed from the invite list -- and find out which stars simply refuse to attend -- below. 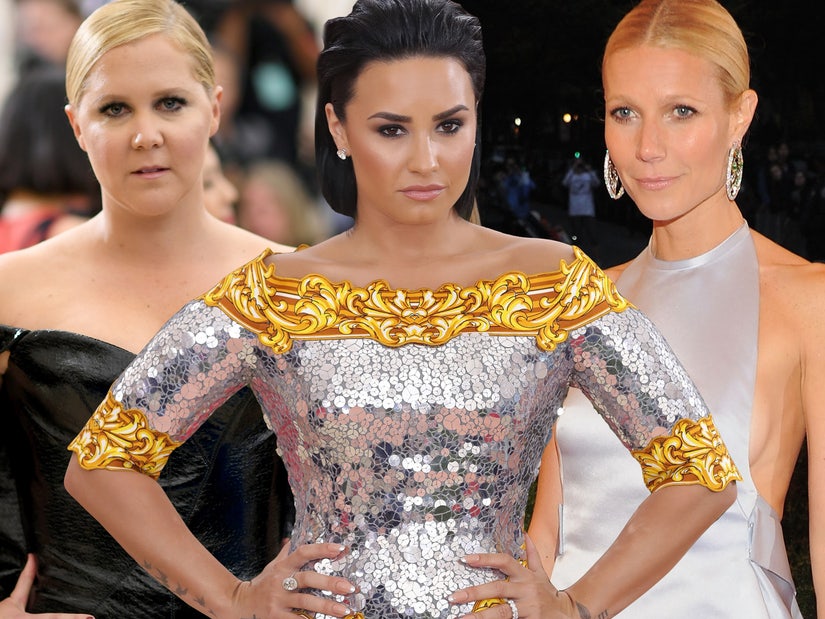