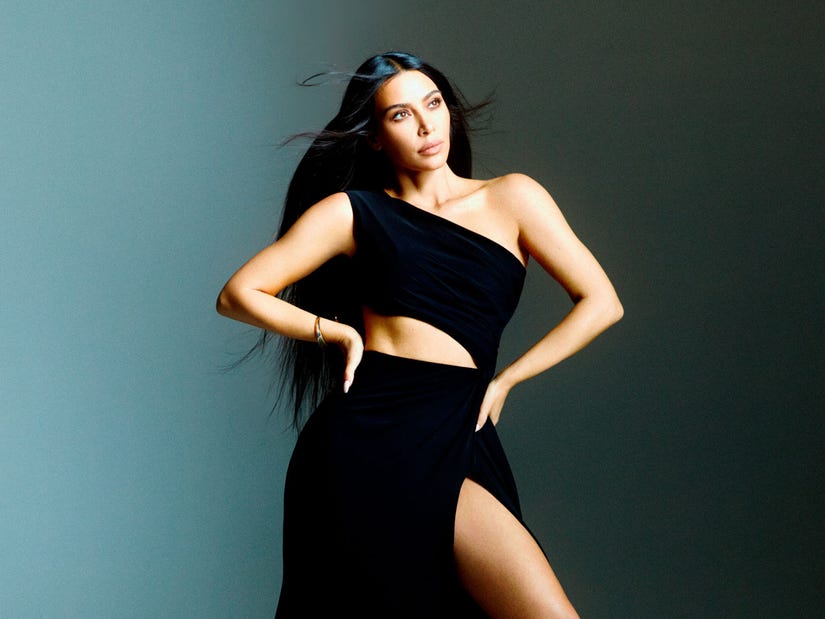 "I always had Kanye, who knew exactly what the next fashion era would be for me. And there's something scary about being out there on your own..."

Kim Kardashian is shedding some light on her split -- and soon-to-be divorce -- from Kanye West.

In an interview with Vogue for their March cover story, the reality star -- who filed for divorce from Kanye in February 2021 -- explained how a personal decision she made may have possibly led to her divorce. 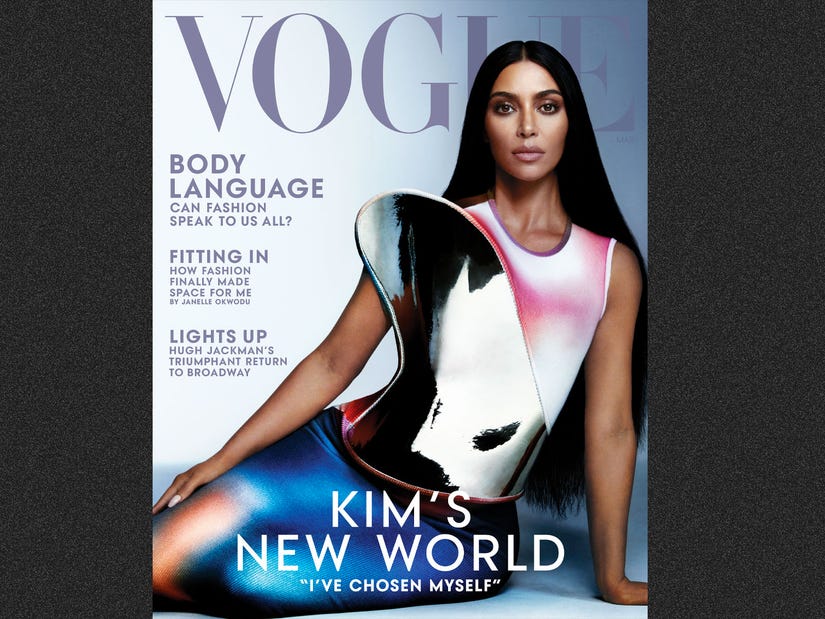 The Skims founder went on to open up about co-parenting with Kanye following their split. The former couple shares four children together: North, 8, Saint, 6 Chicago, 4, and Psalm, 2.

"You could be so hurt or angry at your ex, but I think in front of the kids, it always has to be 'Your dad's the best,'" she explained. "Make sure you are your co-parent’s biggest cheerleader, no matter what you're personally going through."

Kim -- who celebrated her 41st birthday in October -- said this decade of her life is all about focusing on herself.

"My 40s are about being Team Me," she told Vogue. "I'm going to eat well. I'm going to work out. I'm going to have more fun, spend more time with my kids and the people who make me happy. I'm going to put my phone down. Unfollow if I don't want to see something on Instagram. Khloé came up with the best phrase for that yesterday. She said, 'Post and ghost.'"

The "Keeping Up with the Kardashians" alum also spoke about her viral, all-black Balenciaga ensemble that she famously rocked at the 2021 Met Gala, revealing that she initially "fought against it."

"I was like, I don't know how I could wear the mask. Why would I want to cover my face?" Kim said. "But Demna and the team were like, This is a costume gala. This is not a Vanity Fair party where everyone looks beautiful. There's a theme and you have to wear the mask. That is the look."

When it comes to her relationship with fashion going forward without Kanye, Kim said, "I always think, What will be next? Because I always had Kanye, who knew exactly what the next fashion era would be for me. And there's something scary about being out there on your own, but also something so liberating." 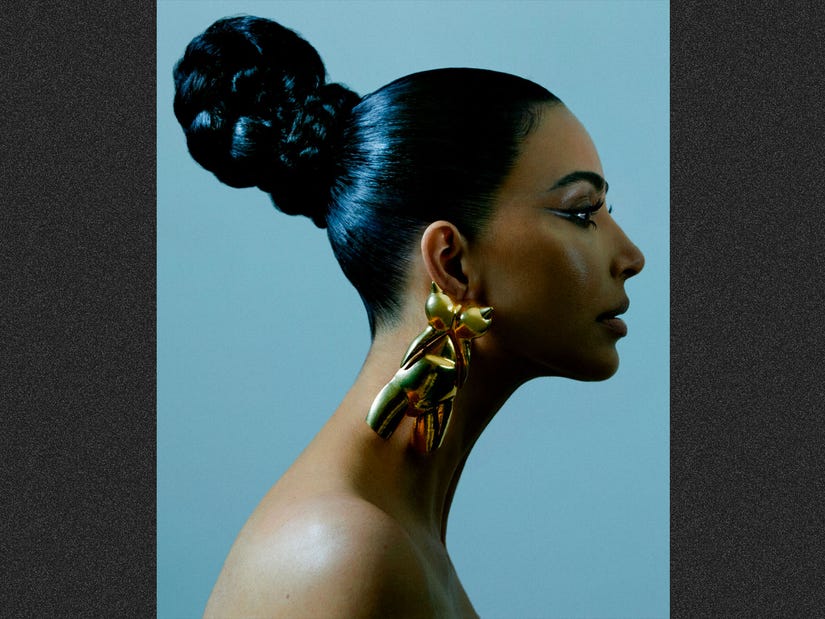 "Who knows?" she continued. "I might just be in Skims and be so comfy and casual and wear no makeup, and that might be what I feel like representing to the world. Maybe it's just not that serious."

Meanwhile, also in the profile, Kim shared her thoughts on her family's influence on social media, and weighed in on the constant criticism she and her sisters -- Khloe, Kourtney, Kendall and Kylie -- receive for seemingly promoting unrealistic beauty standards on social media.

"You and your sisters have been blamed for promoting ---," the Vogue reporter tells Kim, who finishes their sentence, "Everything."

"There's definitely an influence, both positive and negative, on how a whole group of people view themselves because of social media. I can see that," Kim explained. "I'm not blocked off to the idea that it exists. But I try to think, Okay, if I'm raising my kids, how would I react if I felt like there were things on TikTok or Instagram that I wouldn't want them to see and be a part of? We would have those conversations."

Check out the full profile here.