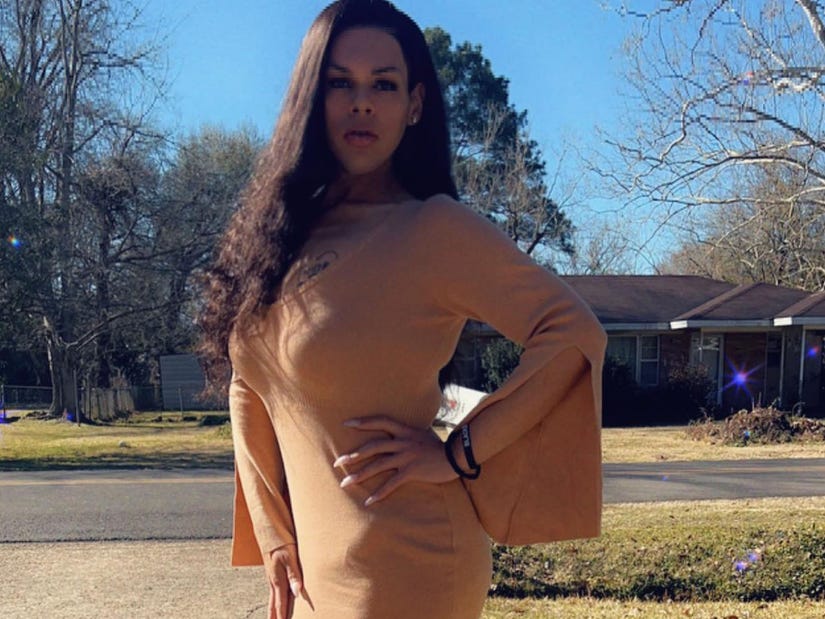 TLC said they were "saddened to learn of the loss."

Lashaee, who also went by the name Matthew Ventress, was the first transgender person to be featured on the show. The reality star's brother, Wayne Compton, confirmed the news on Facebook earlier this week.

No details about Lashaee's death have been released, but it comes shortly after the one-year anniversary of the death of one of their other siblings, who was also named Destiny.

During Destinee's episode of the show, Lashaee was also seen visiting the grave of brother Anthony, who died in 2016. Destinee opened up about turning to food to deal with depression. "Food is the only thing I can turn to to do that. I can feel it killing me," Destinee said at the time. "There is no way I'm going to survive for much longer."

TLC told PEOPLE they're "saddened to learn of the loss of Destinee Lashaee," adding, "Our deepest sympathies go out to Destinee's family and loved ones at this difficult time."

Since being on on the show, Lashaee continued to post about their ongoing weight loss on social media -- revealing a nearly 425 lb. weight loss after going from 628 lbs. in 2019 to 207 lbs. in three years.

The most recent post celebrating Lashaee's transformation came January 23, 2022 (below).