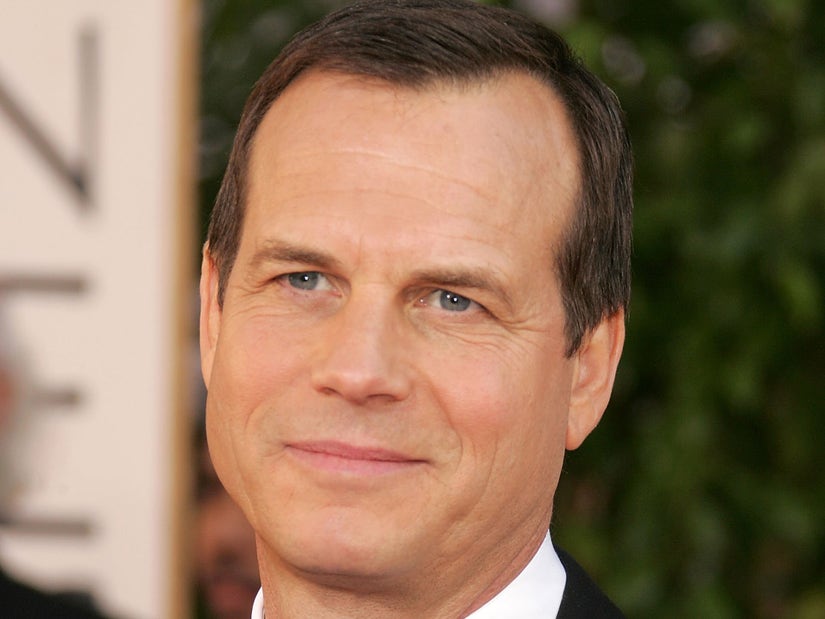 Three years after his passing, the star's family may see the end of the wrongful death suit.

Bill Paxton's widow and children are set to receive $1 million after reaching a partial settlement with an anesthesiologist medical group, having filed a wrongful death/negligence lawsuit following the actor's death in 2017.

Court documents submitted to the Los Angeles Superior Court show that attorneys for the co-defendant, General Anesthesia Specialists Partnership, are looking to gain approval for the $1 million settlement.

The agency was involved in the "Titanic" actor's heart surgery that was performed at Cedars-Sinai Medical Center in Los Angeles, less than two weeks before his passing on February 25, 2017. Paxton was 61-years-old.

NBC reported the anesthesia group's denial of responsibility, in which it "contends that its personnel complied with the standard of care insofar as their involvement in the care and treatment of ... Paxton, and nothing their personnel did or didn't do caused or contributed to his death," per court records.

Robert Reback, attorney for General Anesthesia Specialists Partnership, said the group's decision to make a settlement was a "business decision."

The settlement will be contingent on the court's finding that it was made in good faith.

In an interview on "WTF With Marc Maron" in early 2017, Paxton revealed he had a damaged aortic valve, stemming from rheumatic fever he had contracted at age 13.

On February 14 of that year, he underwent open heart surgery at Cedars to repair the damaged valve and correct an aortic aneurysm; a day later he underwent a second surgery to repair a coronary artery. 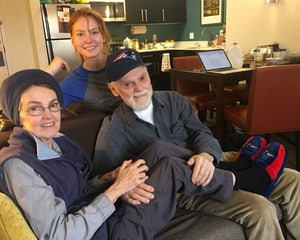 Cause of Death Revealed for Alicia Witt's Parents

But his condition deteriorated over the next ten days, and on February 25, he suffered a fatal stroke.

"It is with heavy hearts we share the news that Bill Paxton has passed away due to complications from surgery," the Paxton family stated at the time, before eulogizing the actor's "illustrious career spanning four decades as a beloved and prolific actor and filmmaker.

"Bill's passion for the arts was felt by all who knew him, and his warmth and tireless energy were undeniable."

Paxton is survived by his 2 children, and wife of 30 years Louise Newbury.

At the time of his death, Paxton was filming CBS network's "Training Day," where he played lead cast member Frank Rourke alongside Justin Cornwell, who portrayed Kyle Craig. 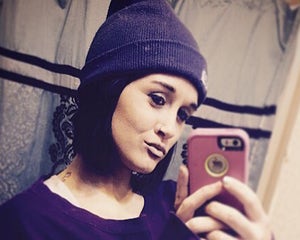 16 and Pregnant Star Jordan Cashmyer's Cause of Death Revealed