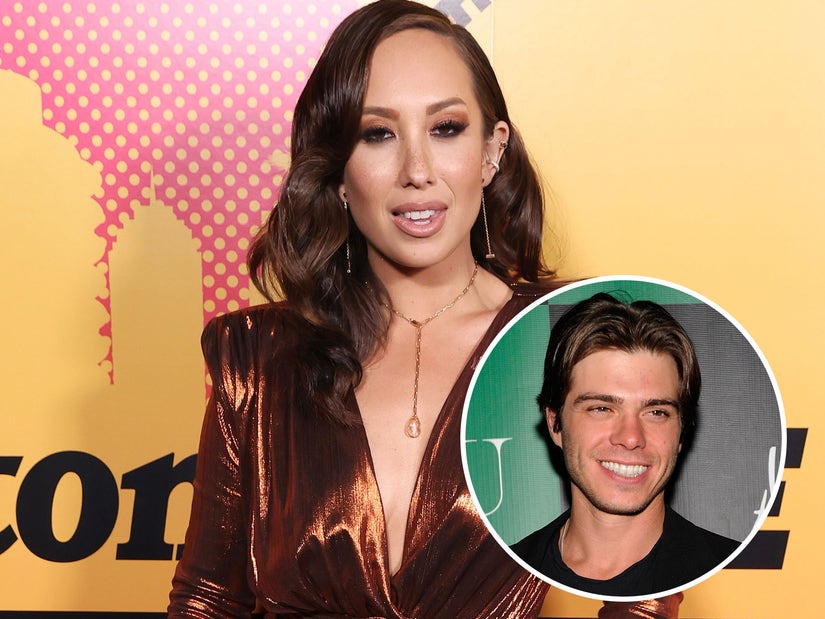 "There really isn't an easy way to announce that my marriage is ending."

Cheryl Burke has addressed her fans after news broke of her separation with Matthew Lawrence.

The 37-year-old "Dancing With The Stars" alum took to Instagram on Thursday, "I know I have always said I'm an open book with you guys, I do strive to be, and in writing this I've realized there really isn't an easy way to announce that my marriage is ending."

Burke continued, "I hope you can understand that I will not be commenting any further at this time and am asking for understanding and privacy. Thank you all for all the kind words and support you've given me."

Cheryl and Matthew signed their nuptials back in May 2019 after getting engaged the year prior. The estranged couple were due to hit their third year anniversary before the "Dance Moms" personality filed for divorce in February.

Burke and the "Boy Meets World" actor first met back in 2006 when his brother Joey Lawrence competed on season three of the competitive reality series when Cheryl was a DWTS pro. The pair began their romance in 2007 and dated for a year before going their separate ways and eventually rekindling their love affair in 2017.

According to TMZ, Burke listed her date of separation as January 7; the two have a prenup in place.

Back in 2020, the couple spoke to the publication about how they had been managing their relationship during quarantine as they reached their one year anniversary during the pandemic.

"The first year has been great. I mean, that has been like, it's tested us for sure. Not just this but anything," Burke revealed at the time. "We were also in the process of moving, but now that obviously has to be put on hold. But we're in the same boat as everybody else, and as long as we're all just staying home and obeying, I guess, the rules and being quarantined, I think this whole process will be a lot faster if we all can just stay home for a couple more weeks."

The "Girl Meets World" actor also spoke about the importance of communication and checking in with one another in their joint interview.

"When you stop that communication and when you don't try every day is when things start to slowly fall apart. I think that's really important," he said.