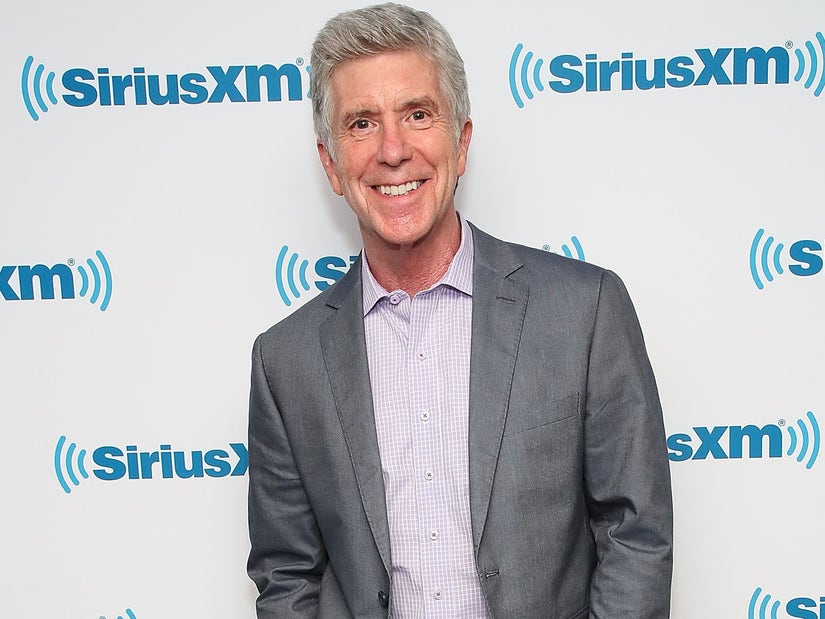 The former host is having the last laugh.

Tom Bergeron had no problem letting the world how how he really feels about "Dancing with the Stars" executive producer Andrew Llinares departing  the competitive reality series.

Llinares first joined the show back in 2018 and set off a major shake-up of the series -- including the decision to replace Bergeron and cohost Erin Andrews with Tyra Banks, after Tom had fronted the show for 28 seasons.

On Thursday, it was reported Llinares had "parted ways" with the show, prompting a fan to ask Bergeron to share his thoughts on the news. Tom replied to the question by simply stating, "Karma's a b--ch" alongside a winking emoji.

Speaking with the late Bob Saget on his podcast Bob Saget is Here For You last October, Bergeron admitted he knew the writing was on the wall for him after Season 27.

"In all candor, the show that I left was not the show that I loved," Bergeron said at the time. "So at the end of the season that turned out to be my last season, I kind of knew. I took everything out of my dressing room that I really wanted. ... It was kind of obvious that we were kind of butting heads [behind-the-scenes]. It wasn't a pleasant [experience]."

Bergeron went on to comment that his exit from the show wasn't sad or disappointing.

While Bergeron had been a staple on the show since day one back in 2005, Andrews joined as cohost in 2014 before the series' 18th season.

Although Bergeron had a largely positive experience working on the series, he claimed there were conflicts with personnel changes and ultimately he could no longer "see eye-to-eye" with producers. He was especially vocal in 2019 with his objections over hiring Donald Trump's ex-press secretary Sean Spicer.

"They're entitled to do the show the way they think is best. And so I look back at the time I spent there with really great fondness for the vast majority of it," he admitted. "And also there are people there on the show performing that I still care about, and I want them to have long careers. I want people to still watch it and support them and understand that sure, it's different. But, you know, there's still very talented people who were going to be on on your screens."