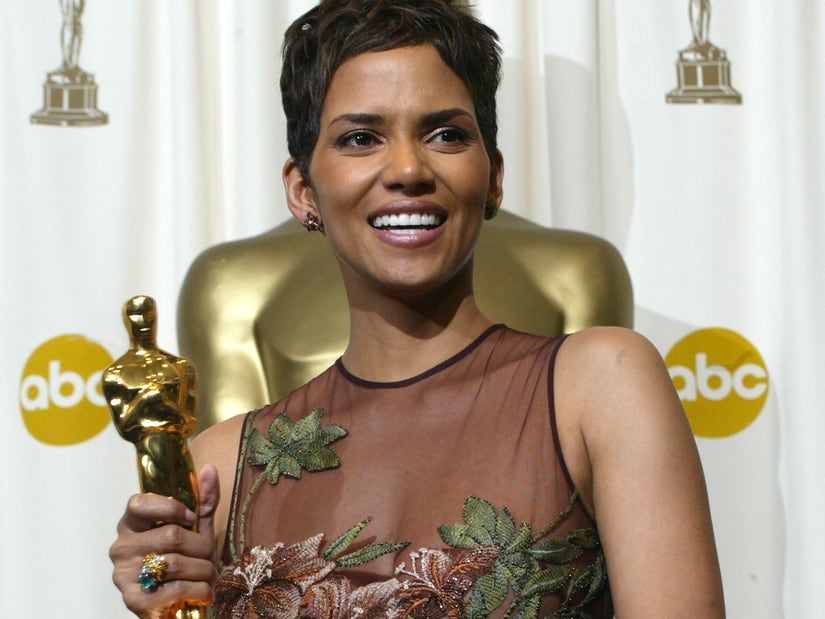 "This moment is so much bigger than me," Halle Berry said 20 years ago when she took to the stage at the Academy Awards to accept the Oscar for Best Actress. It was the first time a Black woman had won that honor.

"It’s for every nameless, faceless woman of color that now has a chance because this door tonight has been opened," she told the world with tears in her eyes.

She is still the only Black woman to have won Best Actress. "It didn't open the door," Berry told The New York Times in a new interview published on Thursday. "The fact that there’s no one standing next to me is heartbreaking." 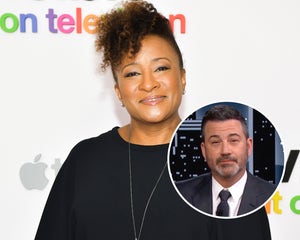 Berry was clearly stunned with her victory for her stripped down performance in "Monster's Ball" and dedicated her victory to pioneers like Angela Bassett, Dorothy Dandrige, Whoopi Goldberg, Diahann Carroll, Cicely Tyson and Diana Ross. All were Best Actress nominees before her.

Unfortunately, Berry remains alone among Black women nominees in her victory. Since she took home Oscar gold in 2002, she was followed by six more Black women nominated for the top acting prize, but none of them have won, either.

Gabourey Sidibe, Ruth Negga, Cynthia Erivo, and Andra Day all scored worthy nominations, while Viola Davis has been nominated twice now. Quvenzhané Wallis is the youngest-ever nominee at 9 years old when she was honored, but none of these ladies won. This year, there are no Black women nominees.

It has been 15 years since a Black man or woman has won a Lead Acting Oscar at the Academy Awards. Washington is again nominated this year for his work in "The Tragedy of Macbeth," alongside Will Smith for "King Richard."

Regardless, Berry remains optimistic by the incredible work her peers continue to turn in year after year, even if they aren't able to stand next to her with Oscar gold in their hands. "We can’t always judge success or progress by how many awards we have," she told the Times.

After a disastrous year for representation in 2015, when no acting nominees were people of color, activist April Reign launched the devastating #OscarsSoWhite hashtag, which put a spotlight on the organization they did not want. Since then, diversity has increased in Academy membership and nominations.

In last year's ceremony, there were nine nominees of color across acting categories. This year, that number has dropped to four. The 94th Academy Awards will be presented this Sunday at 8 p.m. ET on ABC.