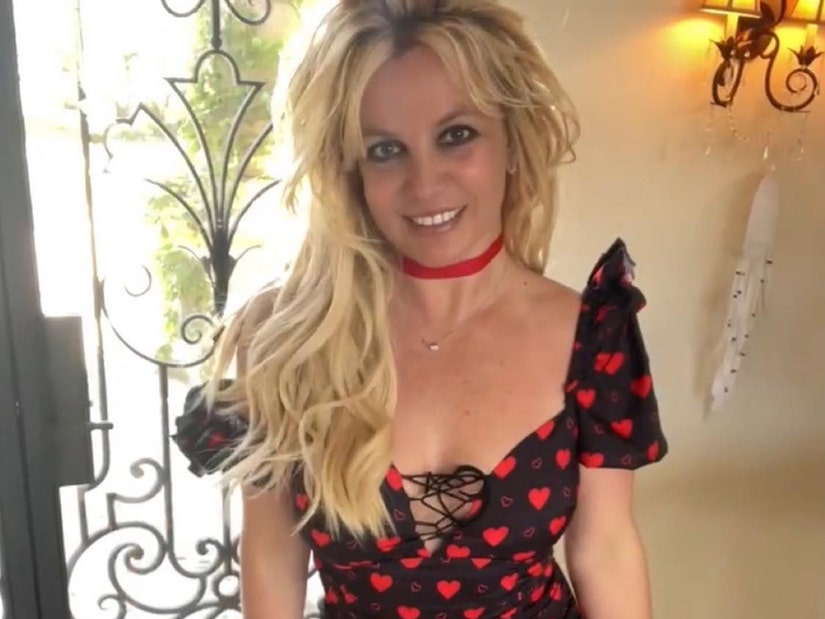 Britney Spears is taking a step back from social media.

The pop star shared a post to Instagram making the announcement alongside a cute video of a baby wearing sunglasses, lounging at a miniature salon. 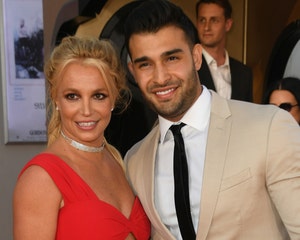 The former child star has been keeping fans looped into her life via frequent posts to Instagram -- including an apparent pregnancy announcement.

Earlier this month, she and Sam Asghari appeared to announce they are expecting.

Asghari, 28, took to Instagram a few hours after Spears' shared her post. The actor posted an image of a painting that showed a family of lions, appearing to depict a mother, father and a cub. 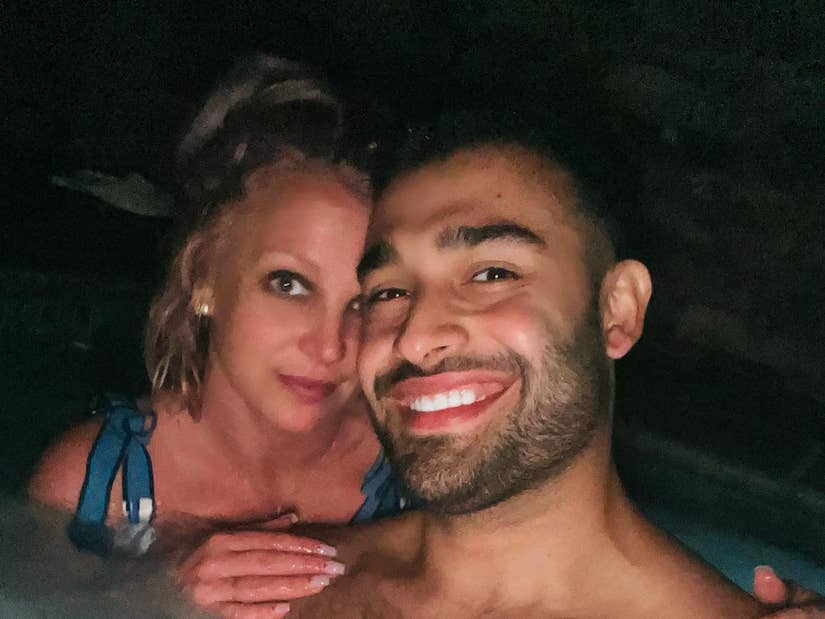