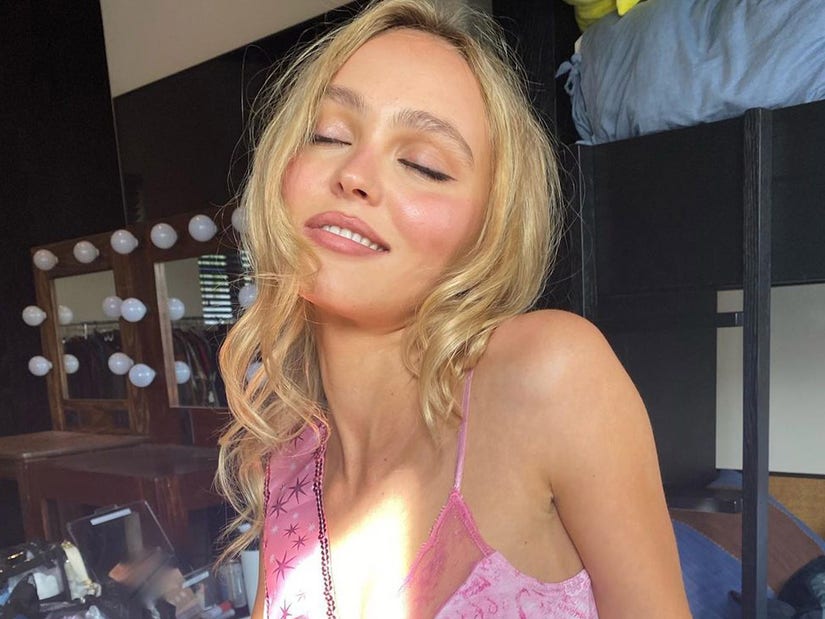 The "birthday princess" shared photos to social media as the jury deliberates in her father's defamation case.

Her father may be waiting on a verdict in his defamation case against ex-wife Amber Heard, but Lily-Rose Depp still had reason to celebrate this weekend as she turned 23.

The model-actress shared a series of photos to Instagram on Sunday, showing her rocking a sash reading "Birthday Princess" while she appeared to be in a dressing room for a new project. Depp is currently working on The Weeknd's TV series "The Idol."

"🍦23🍧🌸!" she captioned the images, which showed off a bouquet of flowers she got for her special day.

Her birthday came during a break in jury deliberations In her father Johnny Depp's defamation trial, which began on Friday afternoon following closing arguments from both Depp and Heard's legal teams earlier in the week. 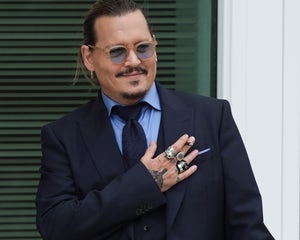 Over the weekend, Depp himself returned to his roots with a pair of live musical performances in the UK.

The "Pirates of the Caribbean" alum joined veteran rocker Jeff Beck with guitar in tow for a performance of their collaborative 2020 remake of John Lennon's "Isolation." The two also performed Marvin Gaye's "What's Going On," and The Beatles' "A Day In The Life."