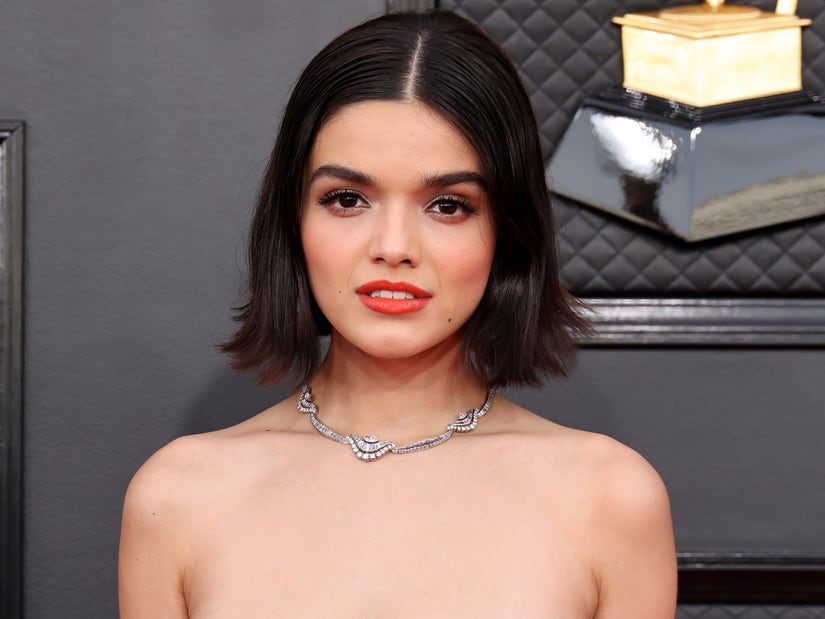 Rachel Zegler is stepping foot into the "Hunger Games" universe with prequel film, "The Ballad of Songbirds and Snakes."

The "West Side Story" actress stirred up speculation around her role in the film after she tweeted on Monday night, "listen up….. can y'all grow restfully? are you becoming an individual resting decisively?".

The 21-year-old actress later confirmed the news on Twitter with a photo of her previous message and pointed out that the first letter of each word in her previous tweet spelled out the name of her "Hunger Games" character, Lucy Gray Baird.

The movie will be adapted from Suzanne Collins' book "The Ballad of Songbirds and Snakes" released in 2020 and will serve as a prequel to the original series, featuring the origin story of Coriolanus Snow, the tyrannical leader of Panem who will be played by Tom Blyth.

At 18 years old Snow is chosen to become a mentor to Lucy Gray after she is chosen as District 12's tribute to the Hunger Games, a cruel televised event that randomly selects two children ages 12-18 to fight to the death. Lucy Gray turns viewers on their heads when she decides to sing during the reaping ceremony. Snow notices how her voice has captured the attention of the capital and believes he can turn odds in their favor to win the games with her talent and charm. 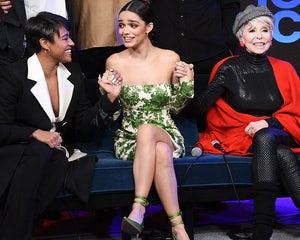 Lionsgate Motion Picture Group President Nathan Kahane praised the production's decision to bring Zegler on board per Variety, "When you read Suzanne's book, Lucy Gray's emotional intelligence, physical agility, and fiercely powerful, determined singing voice shine through. Rachel embodies all of those skills — she is the perfect choice for our Lucy Gray."

Francis Lawerence, who directed the last three "Hunger Games" franchise films, will return to take on the prequel project and spoke of Rachel's musical and dramatic prowess in a statement.

"Like everybody, I first saw Rachel Zegler in 'West Side Story,' and like everybody, I knew I was watching a star who would command the screen for a generation," he continued. "Lucy Gray is a perfect match for her as an actress: the character is bold, independent and defiant, but also vulnerable, emotional and loving. Rachel will make this character unforgettable."

"The Ballad of Songbirds and Snakes" is due to begin filming later this year and will be released in theaters on Nov. 17, 2023.