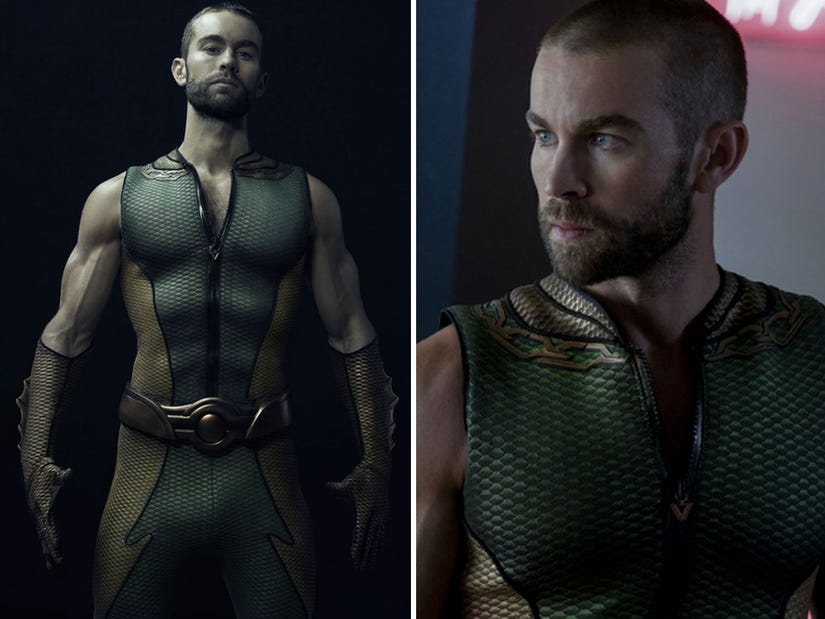 The Deep's oversized anatomy went viral in 2019, but was never seen again.

"The Boys" gets away with some truly insane moments of nudity and gore, but there's one line the show apparently couldn't cross. And, yes, it has to do with The Deep's junk.

Speaking with Daily Mail Australia this week, show star Chace Crawford revealed that his Aquaman-esque character was supposed to have a larger-than-usual member on-screen and even filmed footage with an enhanced appendage.

"[Showrunner Eric] Kripke was like, 'We get no notes from Amazon, but the first one we got was that can't f---ing happen, we've got to take that out,"' said Crawford. "We had to edit it out."

He added that the prosthetic initially used had to be reduced digitally for all the scenes they had already filmed.

While editors got to work and removed all trace of the problematic penis, fans got a glimpse of what could have been when a calendar focusing solely on The Deep was released as a promotion item by Amazon in 2019. 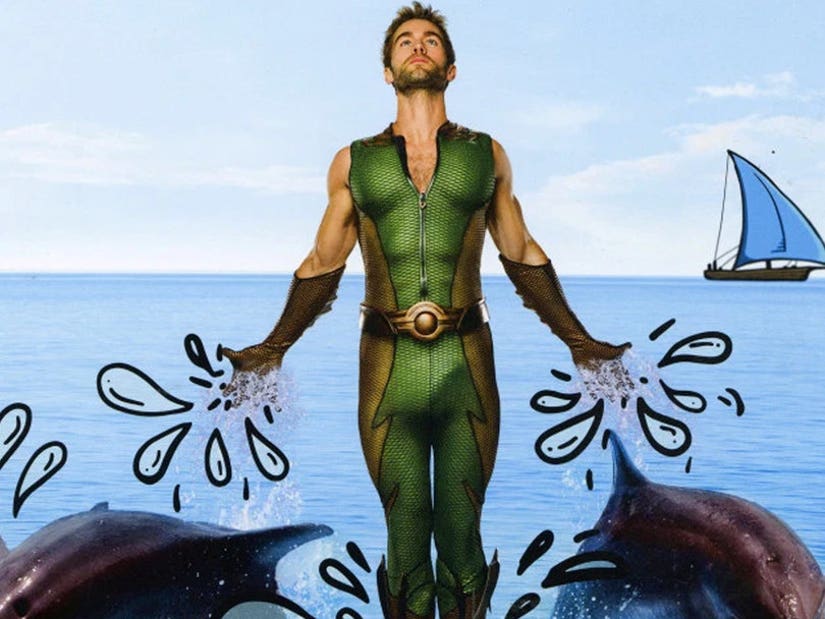 In one of the photos, the bulge was still very much there and the picture went viral on social media.

"I thought it was so funny, but I don't think anyone got a bigger kick out of it than Eric Kripke," he added of the online reaction. "He thought it was the funniest thing in the world. Oh god. It was probably a little bit over-covered but I was like, 'Whatever The Deep can do for you guys to get some press, you know I'm ready to support the show!' That was one I had to explain to a few people. I got a lot of weird DMs in my inbox."

"The Boys" Season 3 is streaming now on Prime Video.