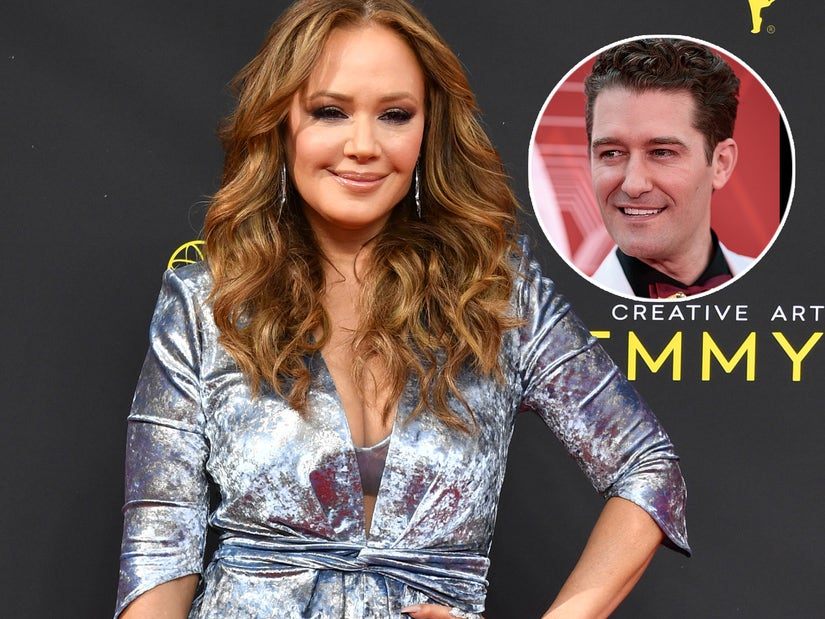 The sitcom star was previously a contestant on "Dancing with the Stars," as well as a guest judge.

As promised, "So You Think You Can Dance" has revealed their replacement for new judge Matthew Morrison, who was let go for purportedly violating his contract in privately reaching out to a contestant.

With all of the famous dancers out there, as well as former judges NIgel Lythgoe and "ballroom expert" Mary Murphy still available, the show went with ... "King of Queens" star Leah Remini. 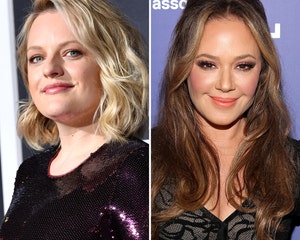 The choice is certainly a little unorthodox, though at least Remini is not entirely a stranger to dance. She did appear for two months as a contestant on "Dancing with the Stars" back in 2013, finishing in fifth place.

That leaves JoJo Siwa the only professionally trained dancer on the panel, which has already felt more feel-good then technical in their critiques through these early audition rounds.

The panel is rounded out by former contestant/judge, and "Ellen" DJ, Stephen "tWitch" Boss. While his background was in street dance, he did gain a lot of training during his time on the show, and has learned more since. 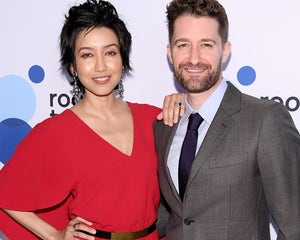 Morrison appeared in the first four episodes -- the auditions and choreography rounds -- which were filmed prior to his ouster. Remini will take over beginning with this Wednesday's episode.

"I am thrilled to join So You Think You Can Dance on its milestone 300th episode," she said in a statement received by TVLine. "I look forward to guiding these incredibly talented artists through this competition as a fan of the show and a great admirer of dancers. I can’t wait to see the artistry that the contestants bring to the stage!"

After backlash and speculation about his abrupt ouster from the series, Morrison came out with a video statement on his Instagram where he clarified just how it was that he "did not follow competition production protocols." 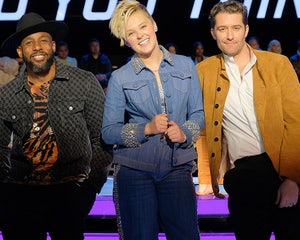 As the media reported it was due to "flirty" text messages sent to a dancer, Morrison shared the single message he says he sent to one dancer: "Hey, it’s Matthew. If you don’t mind, would love to get your number and talk you through some things."

He then explained that they were mutual admirers of a choreographer and he was hoping to help that woman get a job on the show.

The "Glee" star further explained that he was unaware that contacting her was a violation of his contract as when he'd worked on dance shows abroad, there was a more collaborative spirit between the talent and show.

New episodes of "So You Think You Can Dance" air Wednesdays at 9 p.m. ET on Fox. 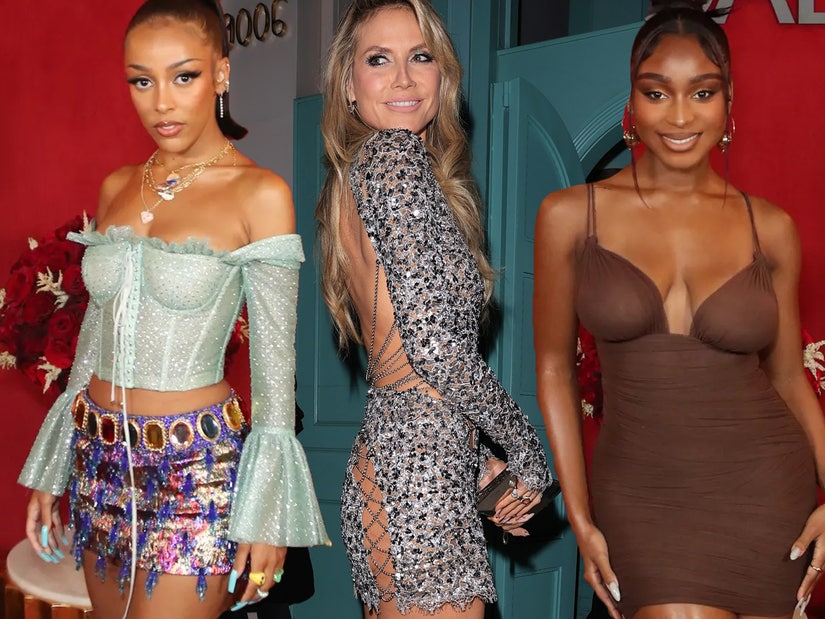