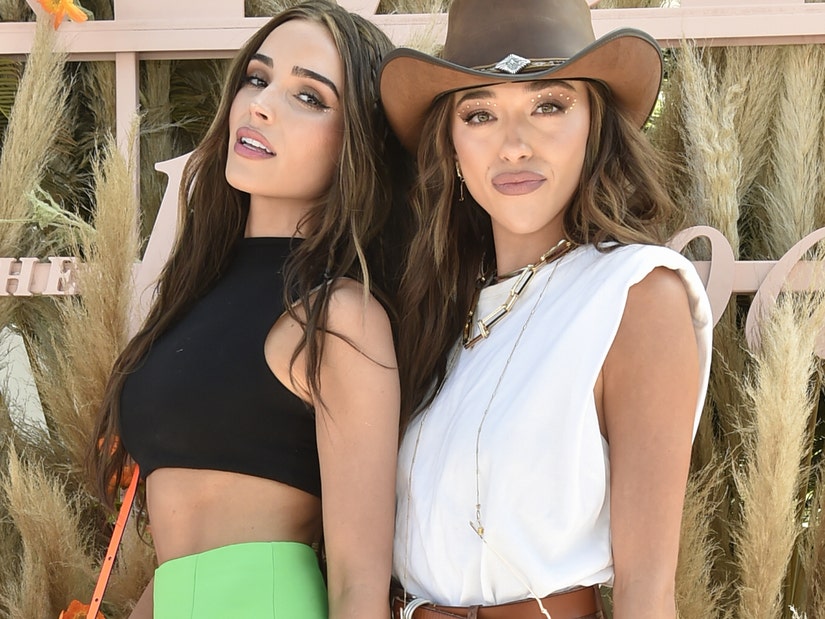 Big sis to the rescue!

On Tuesday, model Olivia Culpo revealed on her Instagram Stories that she saved her younger sister, Sophia Culpo, from a falling refrigerator. The incident went down when Olivia, 30, and Sophia, 24, were helping out their parents who are currently moving into a new, renovated house. 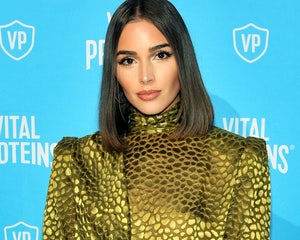 Olivia Culpo Says She Felt 'Really Ugly' Growing Up, Was Put on a Diet at Age 10

In her post, Olivia shared an image of the fridge with a bunch of spilled groceries on the floor in front of it, writing, "This refrigerator fell on Sophie yesterday. I didn't post it bc I was traumatized."

She added, "But if you saw on her stories she's 100% ok luckily Katie and I ran over as it was mid way in the air and held it up although her head was inside the thing."

The former Miss Universe went on to note that it was a "crazy day," adding, "Not going to miss this part of a new move in. Let this be your reminder to secure all appliances and not leave details like this up to 60+ year old parents 🥲 the end."

Sophia also detailed the incident on her Instagram Stories.

"So the reason that the fridge fell forward is because, it's going to be covered with the matching wood finish front and back, and the back I guess will like be mounted to the wall," she said. "But because it's not finished yet, it's not mounted. So that is why it fell forward." 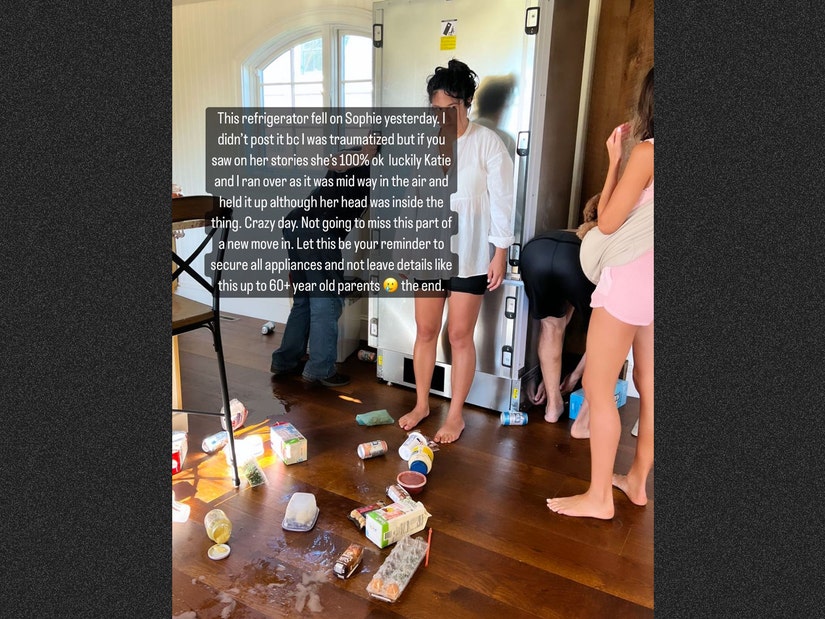 She then showed a product warning sticker that was posted on the refrigerator, with the warning featuring a diagram of the appliance falling on top of someone. "And they were not kidding," Sophia said.

Sophia also noted that "there's a temporary mount in the back now," before reflecting on the terrifying incident, saying, "Yeah, that sucked. That was definitely not fun."

She also went on to share a video of her sister-in-law Katie in the kitchen, which featured a bottle of tequila on the counter. "This was after last night's incident," Sophia wrote alongside the clip. "@k_trainor went straight for the tequila."

"You guys stress me out!" Katie said in the clip.

Meanwhile, Olivia, Sophia, and their older sister, Aurora, have been documenting their parents' move and renovation of their new house, posting photos and videos to their Instagram Stories.

One of Sophia's posts included a sweet clip of a deer and two fawns on a field. "I [love] farm life," she wrote. "We call my parents new place the farmhouse by the sea because it's a farm but also a beach house. Idk what you want to call it but I love it."