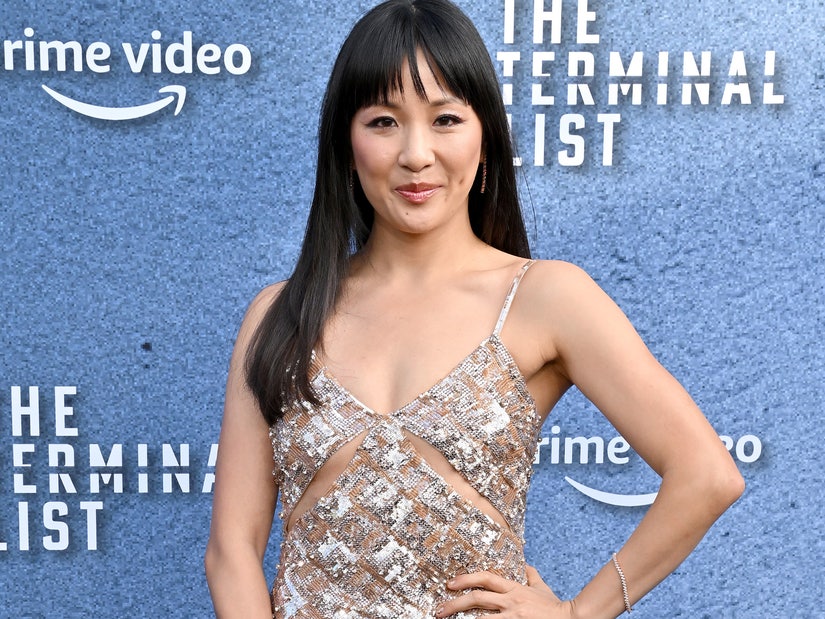 The actress' return came just a couple of weeks after she revealed she attempted to take her own life following the backlash she received over tweets she posted about the renewal of "Fresh Off the Boat" back in 2019.

Constance Wu has returned to Instagram following a hiatus.

On Tuesday, the actress shared a post on her Instagram profile -- which marked her first post on the platform in three years -- and spoke about a small film she worked on while she was taking a break from social media and her career to focus on her mental health. 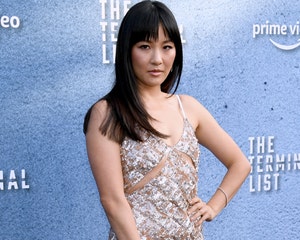 "While I was off the grid recovering, I took a little break from my acting career. But during that time I did do a couple select small projects with people I love and trusted. I Was a Simple Man was one of those projects," Wu, 40, wrote alongside a poster of the film. "It premiered at Sundance last year and is now available for streaming on Criterion."

"Since I wasn't on social media back when it came out, I wasn't able to share," she continued. "But now that I'm back on here for a bit, wanted to share this beautiful film by my dear friend @makotoyogi who I love and admire very much. Loved the cast and crew and heart of this experience. A wonderful experience and an incredible film ❤️."

According to Criterion, "I Was a Simple Man," which is set in O'ahu, Hawaii, "tells the story of an elderly man (Steve Iwamoto) facing the end of his life, visited by the ghosts of his past." The film "is time-shifting, kaleidoscopic story of a fractured family facing the death of their patriarch that takes viewers from the high-rises of contemporary Honolulu to the pre-WWII pastorals of O‘ahu and, finally, into the beyond."

Wu's Instagram post comes a couple of weeks after she returned to social media, and revealed she attempted to take her own life after she was hit with backlash over tweets she posted about the renewal of "Fresh Off the Boat" back in 2019.

In a lengthy statement shared on Twitter earlier this month, the "Hustlers" star announced her upcoming memoir, "Making a Scene," and opened up about the outrage following her "careless" tweets about "Fresh Off the Boat's" renewal, specifically how the backlash negatively impacted her mental health.

"Hi everybody. I haven't been on social media in almost 3 years," Wu, 40, began. "Tbh, I'm a little scared, but I'm dipping my toe back in to say that I'm here and while I was gone I wrote a book called 'Making a Scene.'"

The "Crazy Rich Asians" star went on to describe her suicide attempt as "a scary moment that made me reassess a lot in my life," before she highlighted the importance of mental health awareness, specifically in the Asian American community.

She continued, "This next part is hard to talk about ... but I was afraid of coming back on social media because I almost lost my life from it: 3 years ago, when I made careless tweets about the renewal of my TV show, it ignited outrage and internet shaming that got pretty severe. I felt awful about what I'd said, and when a few DMs from a fellow Asian actress told me I'd become a blight on the Asian American community, I started feeling like I didn't even deserve to live anymore. That I was a disgrace to AsAms, and they'd be better off without me. Looking back, it's surreal that a few DMs convinced me to end my own life, but that's what happened. Luckily, a friend found me and rushed me to the ER."

"For the next few years, I put my career aside to focus on my mental health," Wu wrote. "AsAms don't talk about mental health enough. While we're quick to celebrate representation wins, there's a lot of avoidance around the more uncomfortable issues within our community."

"Even my tweets became a subject so touchy that most of my AsAm colleagues decided that was the time to avoid me or ice me out," she added. "I'll admit it hurt a lot, but it also made me realize how important it is to reach out and care for people who are going through a hard time."

The "Solos" actress said that this realization was the reason "why I wrote my book and why I'm here today -- to reach out and help people talk about the uncomfortable stuff in order to understand it, reckon with it, and open pathways to healing. If we want to be seen, really seen ... we need to let all of ourselves be seen, including the parts we're scared or ashamed of -- parts that, however, imperfect require care and attention. And we need to stop beating each other (and ourselves) up when we do."

Wu noted that although her memoir, which is a collection of essays, "is not always the most flattering portrayal, it's as honest as I know how to be," adding, "Because the truth is, I'm not poised or graceful or perfect. I make mistakes ... lots of 'em!" 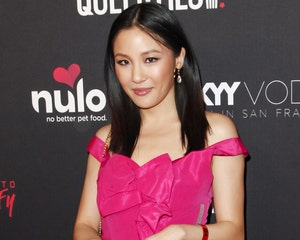 She then ended her statement by sharing why she's now open to being on social media despite her fears.

"After a little break from Hollywood and a lot of therapy I feel OK enough to venture back on here (at least for a little bit). And even though I'm scared, I've decided that I owe it to the me-of-3-years-ago to be brave and share my story so that it might help someone with theirs," concluded Wu, who also shared a follow-up tweet featuring the number for the National Suicide Prevention Lifeline.

In May 2019, Wu came under fire after she expressed disappointment that her ABC series "Fresh Off the Boat" had been renewed for a new season. The star shared a series of tweets, including writing that she was "so upset" and she was "literally crying" over the sitcom's renewal ... amongst other remarks.

After Wu deleted some of her comments and initially blamed them on a "rough day," she later clarified her Twitter rant, admitting that her angry outburst over "Fresh Off the Boat" getting another season was because she was looking forward to challenging herself on another project she was no longer able to do. 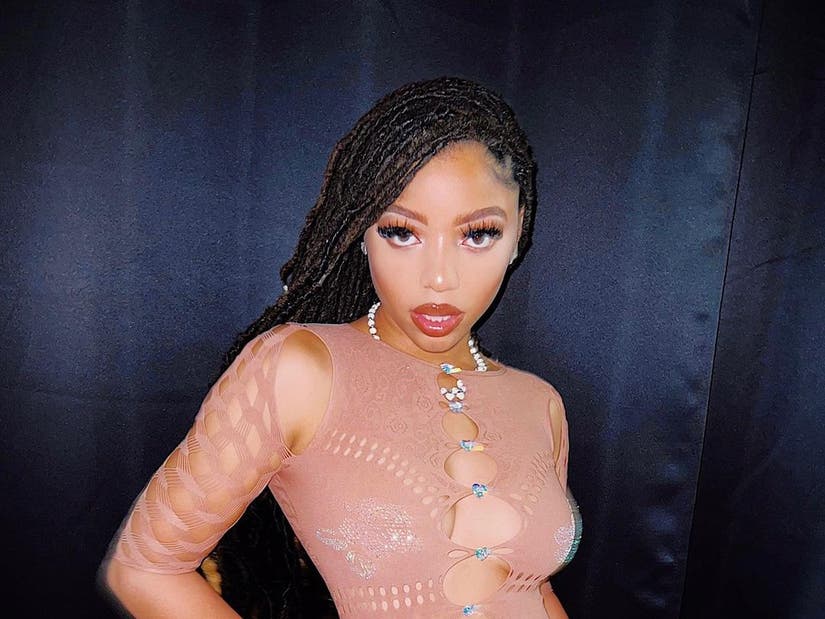