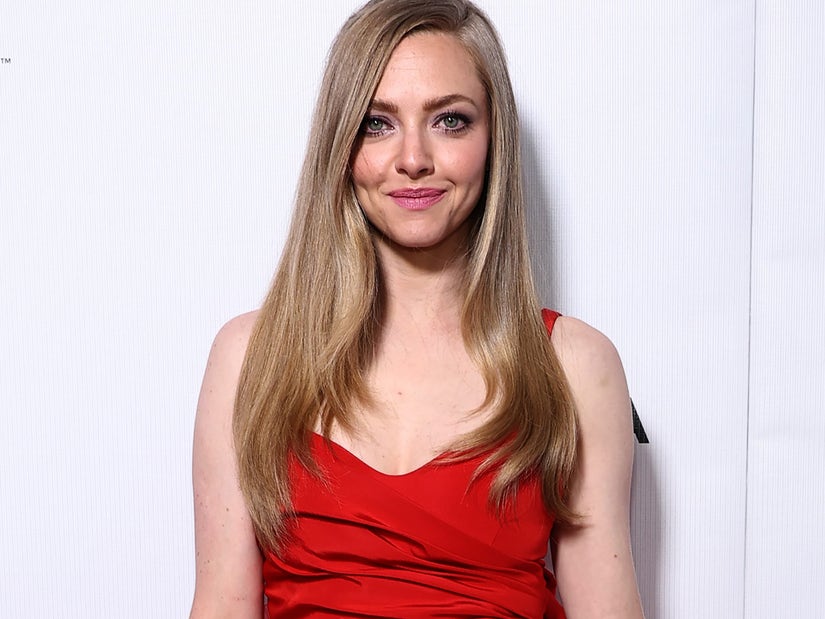 The actress recalled the experience of "walking around without my underwear on" at 19 years old in the era before #MeToo and intimacy coordinators.

Amanda Seyfried has earned a lot of respect in the industry over the past two decades, which she credits not so much to her work and recent accolades, but because, as she put it, "I'm 36 years old and I know who the f--- I am."

The Emmy-nominated "The Dropout" star opened up about her career in a new interview for Porter, where she talked about how much has changed in Hollywood since she began her career. And while she has a lot to be proud of, she admitted she does think things could have been different had she come up in the post-#MeToo era. 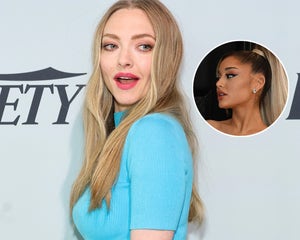 It's not just heightened industry awareness and the presence of intimacy coordinators, either, but the fact that the young actors themselves are more empowered to speak up, and supported when they do. She admits she came up pretty "unscathed," but that doesn't mean there weren't some uncomfortable moments along the way.

She recalled on particular incident, without offering details. "Being 19, walking around without my underwear on – like, are you kidding me? How did I let that happen?"

Then, after a beat, she answered her own question. "Oh, I know why: I was 19 and I didn’t want to upset anybody, and I wanted to keep my job. That’s why."

The actress said that this was a huge motivating factor for her throughout her 20s. She didn't have the confidence to believe that she could become famous or recognized for her work. She just wanted to ensure she always had a steady stream of it. 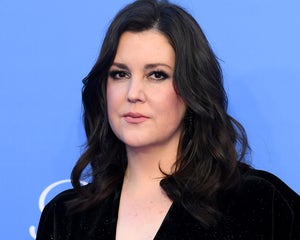 Melanie Lynskey Was Body-Shamed While Filming Coyote Ugly: 'I Was Already Starving Myself'

Now, she's receiving career-high accolades for her transformative performance in "The Dropout" as real-life Theranos founder Elizabeth Holmes on the heels of a 2021 Oscar nomination for her work in another biopic, "Mank."

"It’s kind of surreal that we’re here now, that we got nominated, and I got nominated; I got singled out. I didn’t spend any part of my career singled out, ever," Seyfriend said, adding that she had "no expectation of being singled out, and that’s partly my self-deprecating nature. Never expecting anything great, preparing for the worst, but just continuing to walk on my path."

While much of her career was spent playing characters that she said weren't too much of a stretch from who she is naturally, Seyfried said these two roles pushed her in new ways. "I want to be a character actor and I want to play different people," she said. 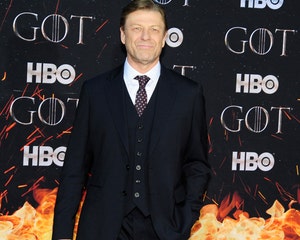 Seyfried's comments about modern-day intimacy coordinators comes on the heels of "Game of Thrones" and "Snowpiercer" star Sean Bean propelling them back into the media spotlight after he criticized them, saying they can "ruin" sex scenes and "spoil the spontaneity" by taking away "the natural way lovers behave."

Many came forward in criticism of Bean's comments, with the most common refrain being that it's actors jobs to make tings that are "a technical exercise" look natural. "West Side Story" star Rachel Zegler said it's about establishing "an environment of safety for actors."

Even his "Snowpiercer" co-star Lena Hall, who shared an intimate scene with the actor, stood up for intimacy coordinators. While she said she was completely comfortable around Bean in that scene, she noted that "if there is any part of me that is feeling weird, gross, over exposed etc… I will either challenge the necessity of the scene or I’ll want an [intimacy coordinator]."