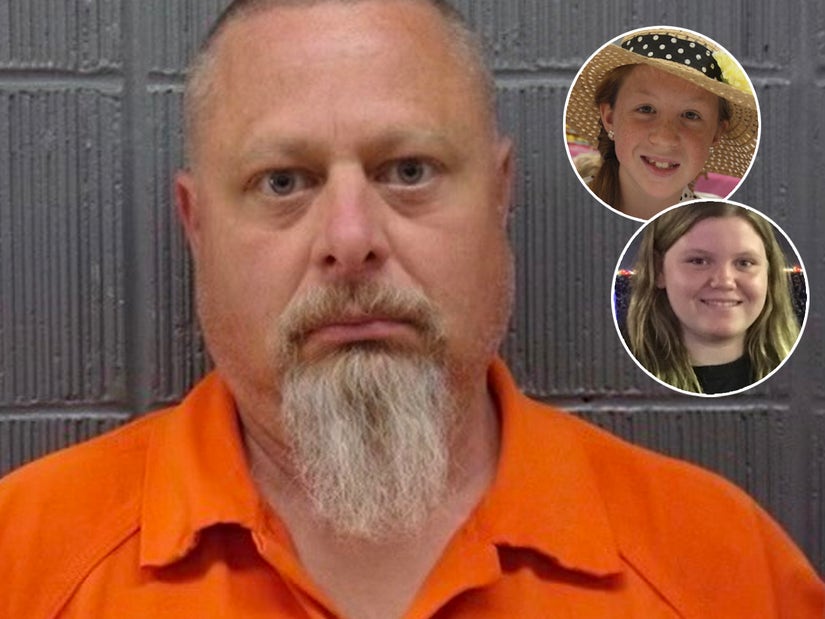 "I was a mess trying to get the images off my phone. Once they were printed, he looked at me and said, 'I'm not gonna charge you for this.'"

50-year-old Richard Allen of Delphi, Indiana has been charged with two counts of murder for Abigail Williams, 13, and Liberty German, 14, who were killed in 2017.

Allen was arrested last Wednesday and charged on Friday, police confirmed today. He pleaded not guilty during an initial hearing, with a trial slated for March 20. Allen is currently being held without bond at White County Jail.

Williams and German disappeared after going out for a hike on the Delphi Historic Trails in February 2017. They were last seen on Abby's Snapchat crossing the Monon High Bridge, before their bodies were found nearby the next day.

Throughout the five-and-a-half year investigation, police released video of a man they believed was a suspect, captured by Abigail on her phone. The video showed a man in a blue jacket, along with audio of him saying, "Guys ... down the hill."

Allen worked for the local CVS and, according to Libby's aunt, Tara German, he even helped print photos of the young girl for her funeral.

"I went into the store to print photos of Libby for the funeral, and he was the one who helped me," German told CNN after the arrest. "I was a mess trying to get the images off my phone. Once they were printed, he looked at me and said, 'I'm not gonna charge you for this.'"

Per CNN, German also didn't see a resemblance between the police sketches of their suspect and Allen himself.

Details about the murders and Allen's arrest have remained sparse and the charging documents have been sealed.

During a press conference Monday, Indiana State Police Superintendent Doug Carter said, "Today is not a day to celebrate," but added Allen's arrest "is sure a major step in leading to the conclusion of this longterm and complex investigation."

"This investigation is far from complete, and we will not jeopardize its integrity by releasing or discussing documents or information before the appropriate time," he added.

Carter added that the arrest was "a very sad, yet a very humbling experience" for the victims' families.