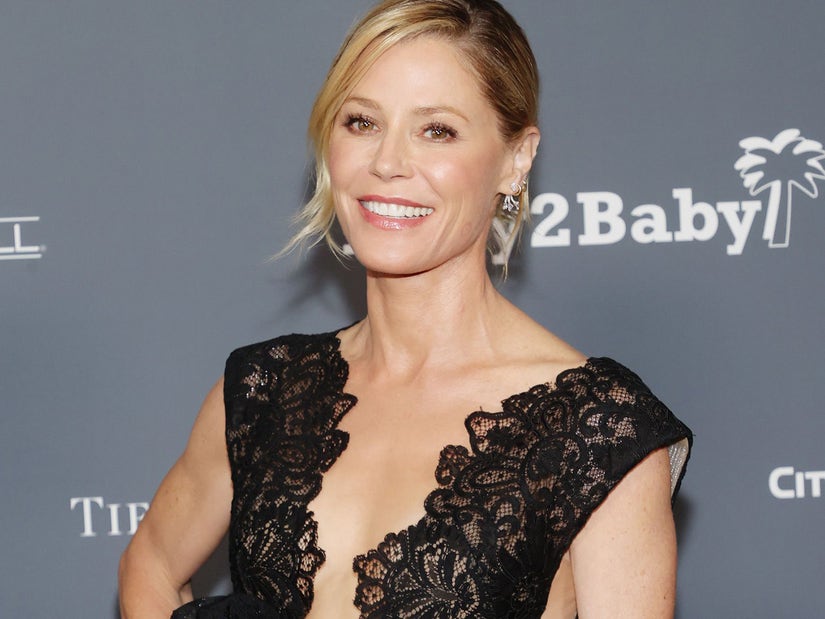 "What you do with your body should not be the first thing we know about people or care about. That's your business."

Julie Bowen opened up about her sexuality in a way that defied modern definitions, but very intentionally so.

The "Modern Family" star was speaking with "Bachelor" alum Becca Tilley on Bowen's "Quitters" podcast earlier this week, where they dug into the idea of coming out and labeling sexuality. 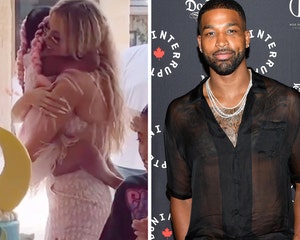 During the discussion, Bowen said, "I'm straight. I've always been straight." She then added, "I was in love with a woman but she didn't love me back."

She explained that while the unnamed women did like women, she didn't like Bowen in that way. "It never really took off so I never really had to challenge my concept of my sexuality."

But she's not a fan of people asking or feeling the need to know someone else's sexual identity, because that feels like asking about sexual preferences and what they're getting up to "in the bedroom."

"What you do with your body should not be the first thing we know about people or care about, its your business," Bowen argued. She then reiterated a point Tilley had made earlier, saying that she hopes some day people won't even have to come out at all. 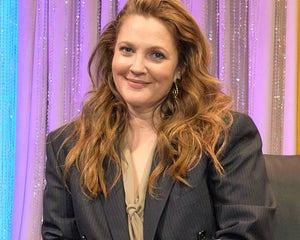 "I never even thought about a label," she said. "Hayley and I met and we just had this instant connection and I just fell in love with her so fast that I just never went into this, 'What does it mean? What is my label? How do I identify?'"

Acknowledging that it can be empowering for some, TIlley found that identifying one way or another for her didn't have that affect at all. In fact, feeling obligated to define herself in that way proved stressful.

"I don't have an issue with coming out," she said. "I just hope one day people don't have to come out. It causes a lot of stress ... and life is already really hard. Falling in love should just be a beautiful and natural thing that people shouldn't have to explain to anybody."

If you want to catch Bowen and Tilly's discussion on sexuality, you can find that at the 49-minute mark, or you can just watch the whole podcast below.