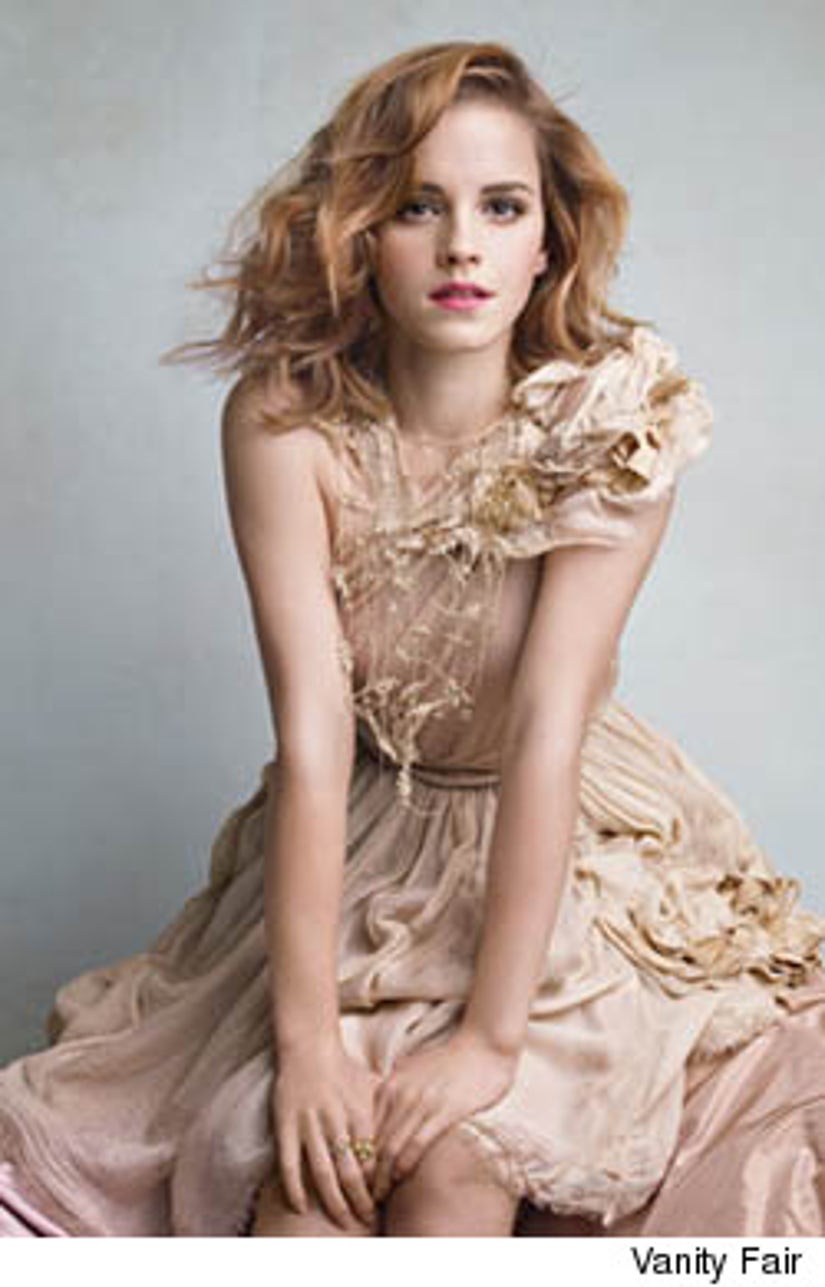 The "Harry Potter" beauty tells the new issue of Vanity Fair about adjusting to being a regular college girl -- and how her first week studying European's Women's History at Brown University was "scary."

Despite reportedly being the highest paid actress in Hollywood last year, not even Emma can make us believe that statement.