Lee DeWyze and "American Idol" runner-up Crystal Bowersox both signed deals with a major record label -- and they did it less than 24 hours after the "Idol" finale. 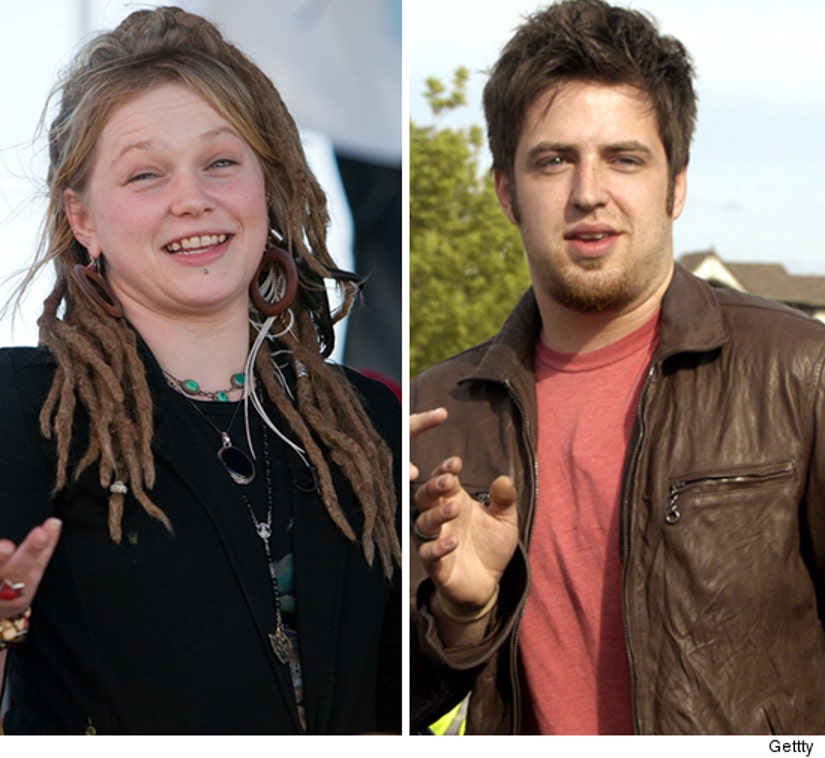 Bets are both DeWyze and Bowersox are aiming to release their debut albums this fall.