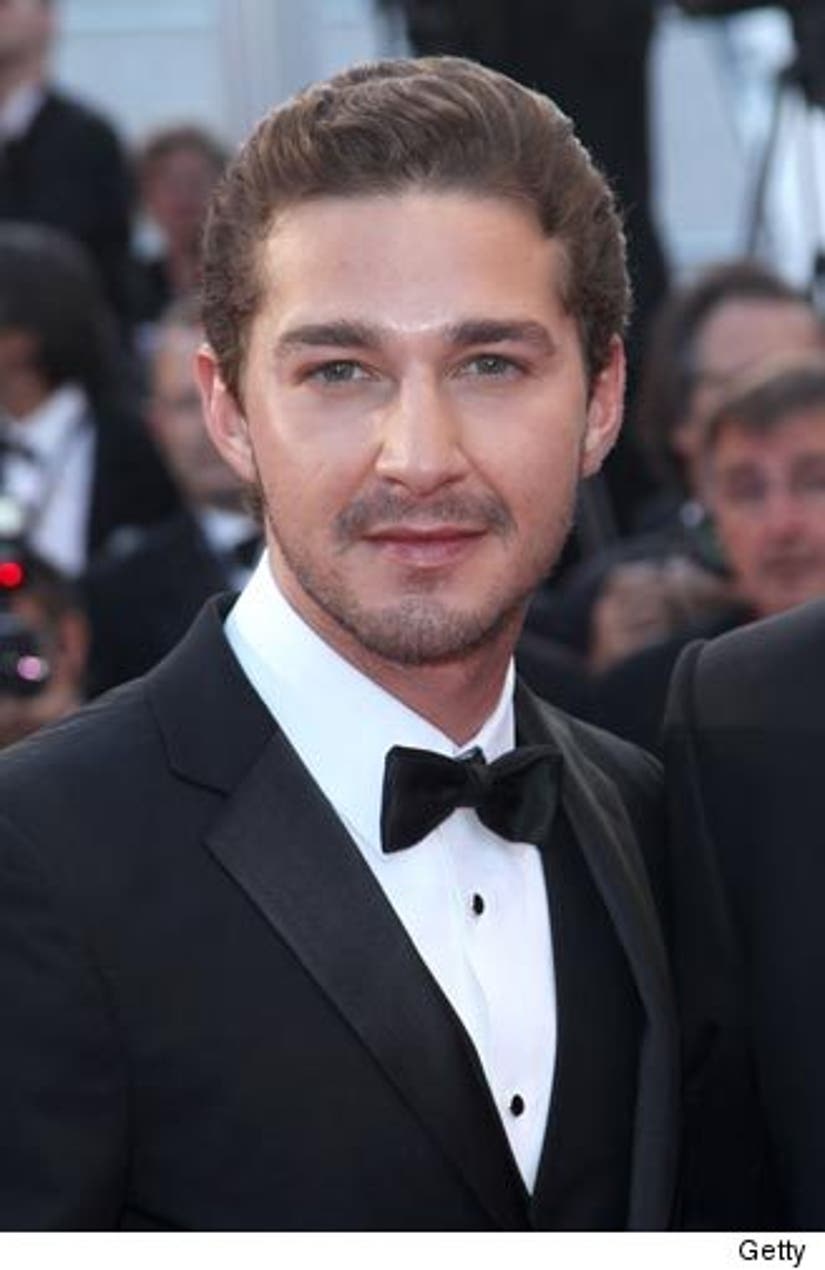 Shia LaBeouf says he misses Megan Fox on the set of the new "Transformers" movie -- but according to him, change is still a good thing.

Shia tells USA Today, "I love Megan and I miss the girl."

But according to the actor, in the new movie "you have discovery again from a new perspective" -- referring to Megan's replacement, Victoria's Secret model Rosie Huntington-Whiteley.
(See Rosie with BF Jason Statham!)

As for future installments -- director Michael Bay says the series "As a trilogy, it really ends" with the third flick.

He adds, "It could be rebooted again, but I think it has a really killer ending." 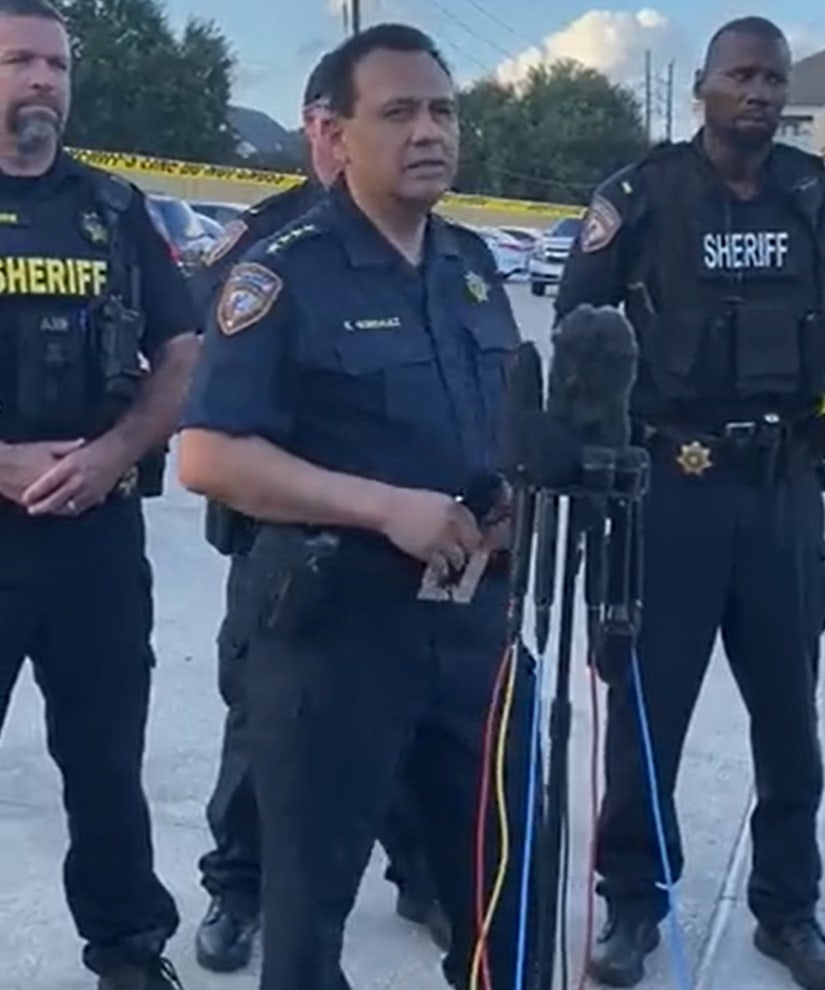